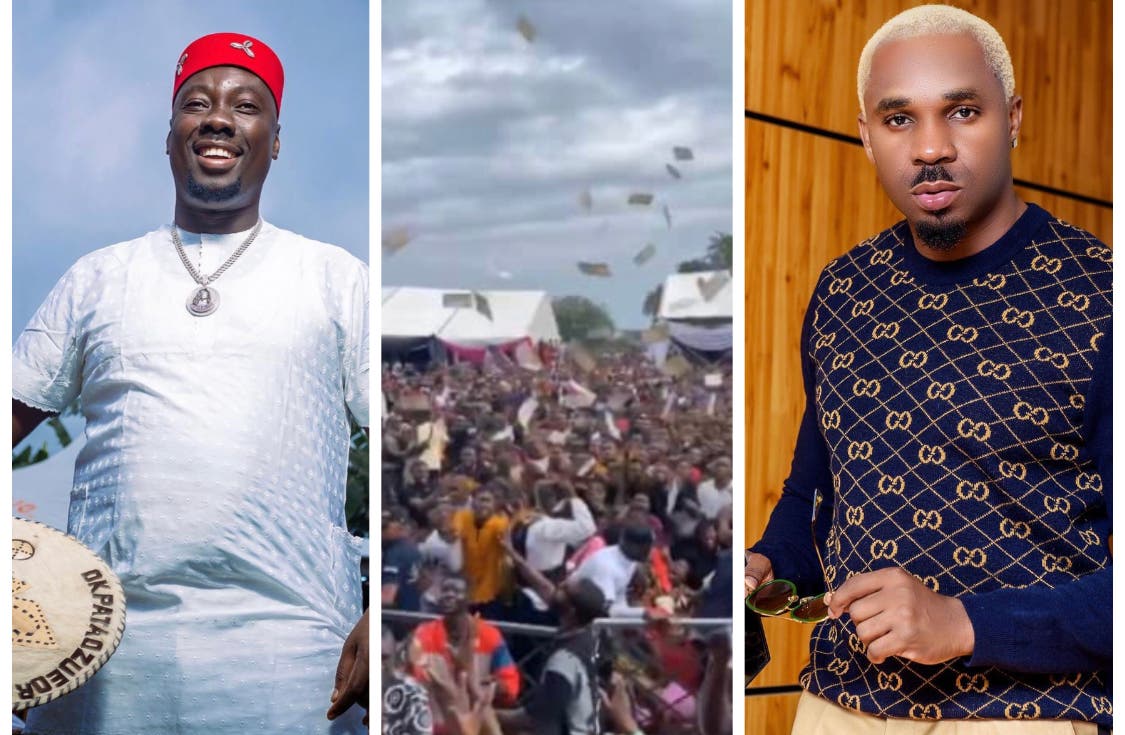 Nigerian socialite Mike Eze-Nwalie Nwogu popularly known as Pretty Mike has revealed what Obi Cubana, told him people will crave for after his mother’s burial.

The controversial socialite said Obi Cubana, told him that his mother’s burial will make people wish to die.

According to him, he had the conversation with the businessman during the burial of his wife’s father.

Pretty Mike wrote: “I remember when Obi’s wife father died some months back. We came for the burial. It was nothing short of a carnival.

“I asked him so why wait till July to bury your mum. He said let’s keep her on the ice for now, she has to go out gloriously, she deserved it.

“I said bros stop being humble. He replied ‘after my mama burial ceremony, to die go dey hungry some people’ … today I understand.” 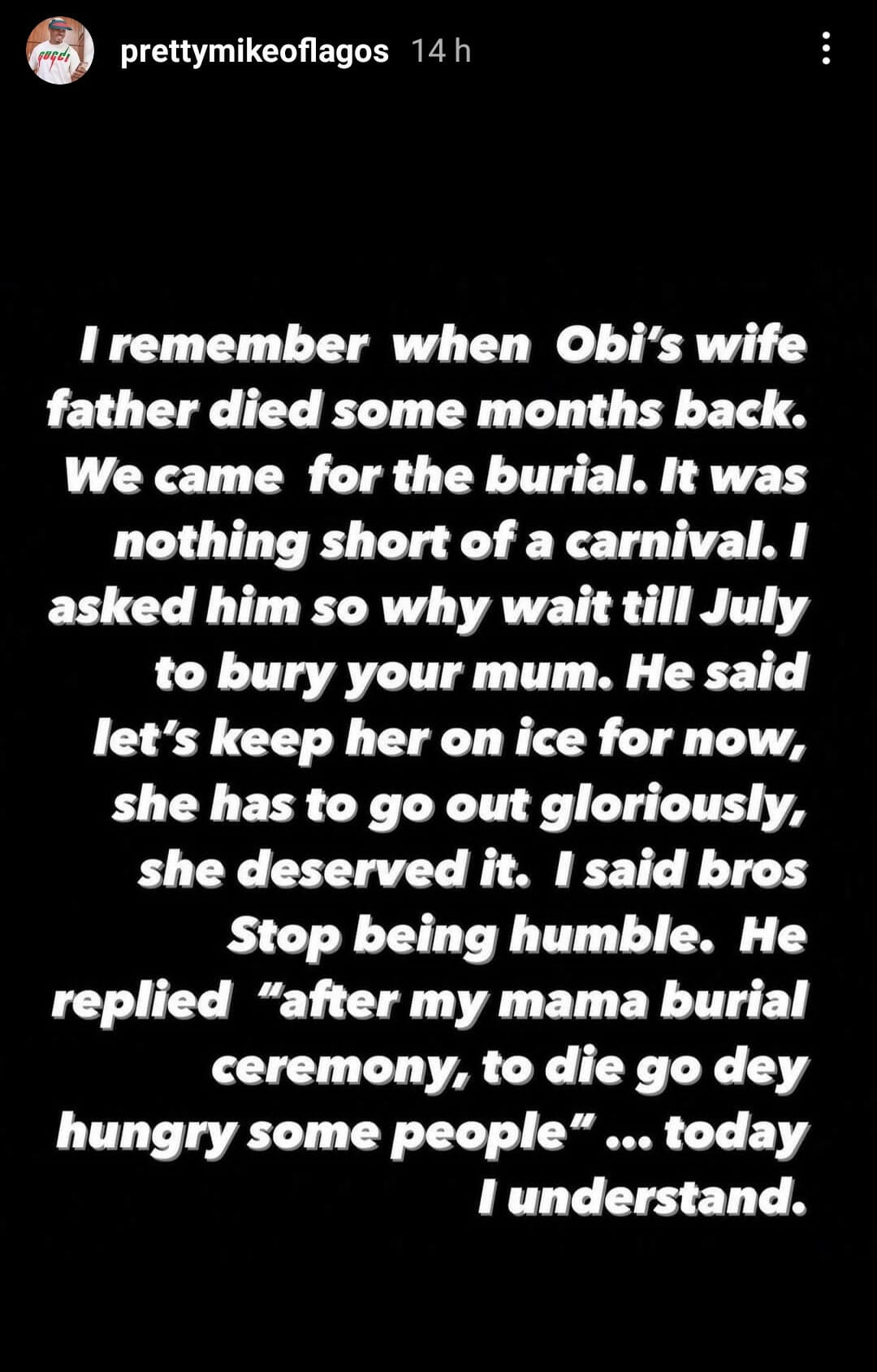 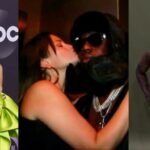 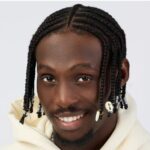 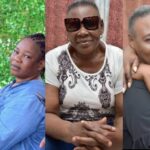 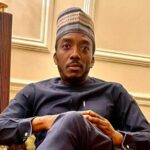 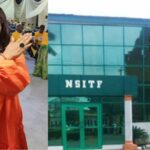 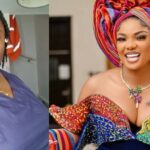 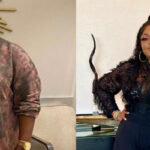 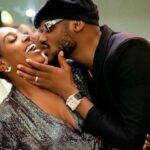