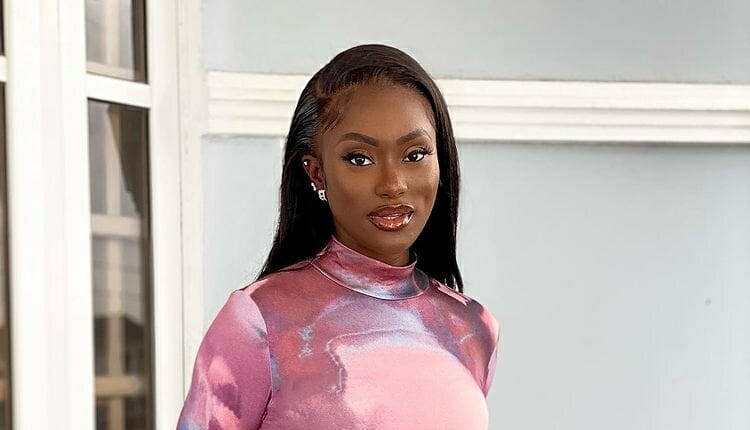 Nollywood superstar Linda Osifo discloses she faced discrimination from movie producers because of the colour of her skin.

The ebony thespian said she it was tough on her, especially when the movie scripts chose light-skinned actors.

Linda Osifo added that they influenced her to bleach her skin, but she didn’t.

In a chat with HipTv, Linda Osifo stated;

“When it comes to skin colour, I have faced discrimination. Do I still face it? I don’t know because I don’t see it. But it was tough because I’ve had many auditions where the description would be a fair in complexion model,” she said.

“Sometimes you don’t get the role because your skin colour didn’t fit. However, I believe that has changed. The dark-skinned people are being more appreciated, and the media is laying emphasis on them more.

“That has given me more confidence. Have I been influenced to bleach? Yes, in the sense of thinking about it. But did I? No. Don’t be desperate. You can’t be desperate in this industry because you’ll make the wrong choices.

“You will probably fall victim to things because they will see the desperation. Better opportunities will come.”

Linda began her acting career in 2012, starring in ‘Family Secrets’, which was directed by Ikechukwu Onyeka in the US.