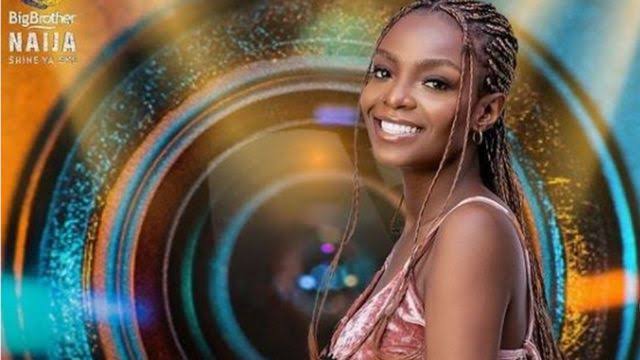 Peace has emerged as the first Head of House (HoH) in the ongoing Big Brother Naija, BBNaija, ‘Shine Ya Eye’.

With this new position, she is free from eviction, gets to stay in the Head of House room, and choose a deputy to assist her in her roles.

After her announcement as the Head of House, Peace chose Yousef as her deputy.

The Head of House games, which used to be played for 90 seconds, was reduced to 70 seconds this season.

Each housemate was given 70 seconds to finish the course of the board game, where they have to throw a dice and start the game once the dice reveals number 6.

The aim of this game of luck is to get the farthest within the time limit.

The housemate who finishes the course, or goes the farthest, wins and becomes the Head of House.

The first housemate to start the Head of House game was Yerins, who didn’t make it far into the game.

However, Peace was able to go the farthest, earning her the title of the very first Head of House for the Big Brother Naija Shine Ya Eye season.