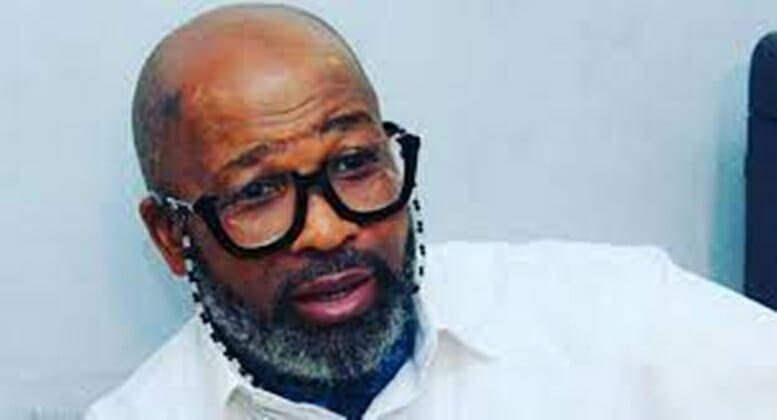 During the week, veteran actor Yemi Solade, poured his anger on social media users who usually come to his page to drop negative comments and those who “believe they can talk to anyone anyhow on social media” .

The role interpreter did this while he was announcing via a live chat on his Instagram page that he would be starting a show on Instagram called ‘Being There’.

According to the 61-year-old actor, he had been catching cruise with a lot of his fans on the social media except for some people who drop negative comments on his page. “Anyone who comes to my page to abuse me would be buried. I am not here on social media to abuse anyone, I am here, this is my page and I am here to keep whatever I do alive.

“So anyone who is not here (on his timeline) to be positive-minded should just stay on one bridge and kill him or herself. I beg of you, do not come on my page for any reason to sound negative, because my problem with you I do not understand. Twitter or no twitter, my opinion is my damn business.”

Yemi Solade has been under serious attack on the social media over a comment he made on the suspension of Twitter in the country by the Federal Governement. According to him, Twitter went too far deleting the President’s tweet, “thereby insulting the President and by extension insulting all of us. Some 200 million people of Nigeria.”