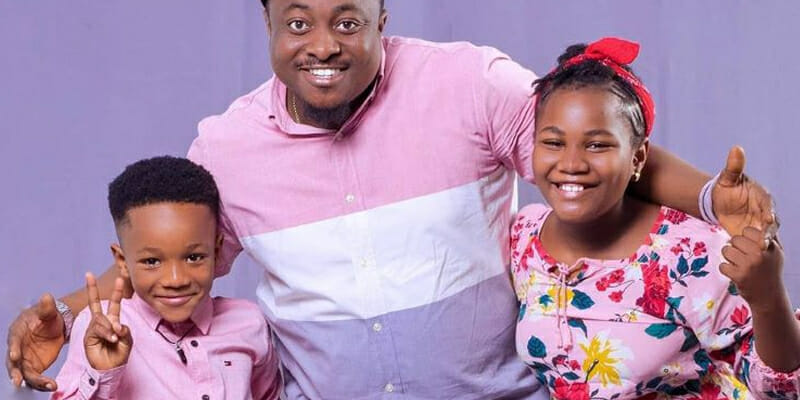 The winner of Big Brother Africa 2009, Kevin Chuwang Pam shared adorable photos of himself and his children.

The 39-year-old met their mother, Elizabeth, during the show where they fell in love, came out, and then got married in 2011.

However, their union has since hit the rock and both have gone their separate ways.

The English language graduate won the Season 4 of Big Brother Africa in 2009 after beating 24 other contestants from 14 African countries.

He earlier participated in The Next Movie Star, a Nigerian Reality TV show in 2006 while serving in the National Youth Service Corps scheme in Lagos.

Check out the adorable pictures below:

How Tyler Perry Went From An Abused Child To One… 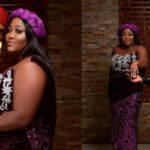 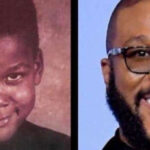 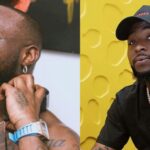 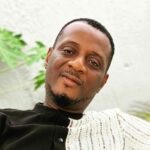 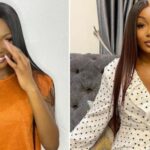 BBNaija’s Vee and Tolani Baj reconcile after breakup with Neo 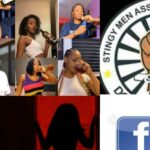 Alcohol challenge, Silhouette challenge and viral slangs that spiced up social media in 2021 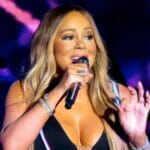