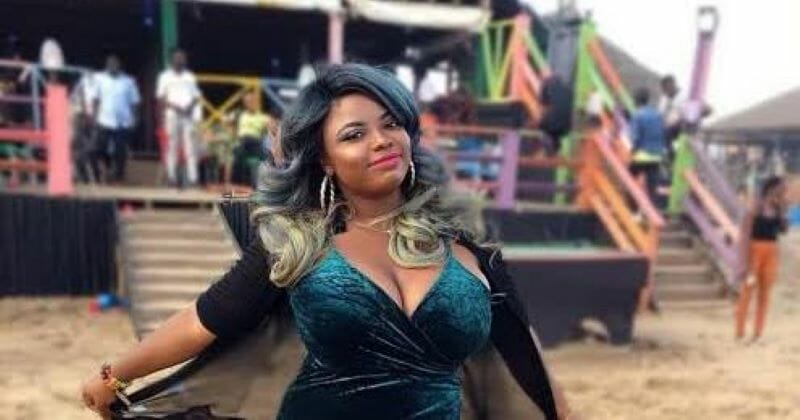 Why I’m scared of participating in BBNaija – Whykayy

Actress and rapper, Adeyinka Ogunjimi, aka Whykayy, has revealed why she’s scared of participating in the popular reality TV show, Big Brother Naija.

The self-acclaimed ‘Miss Versatile’ said though she can participate in Big Brother Naija but scared of having sex on national TV.

The Ondo State indigene, who started her entertainment career as a rapper stated this during an interview with The PUNCH.

She said, “Yes, I can participate in Big Brother Naija, though I am scared. I have issues with having sex on national TV, when it’s not that one is making a movie. I have over 100 family members that would literally kill me if I engage in that.”

Whykayy stated that music had now taken a back seat for her because it was taking more that she was getting. She said, “Music was taking more than I was getting. With time, I also realised that I have bills to pay, coupled with the fact that I enjoy acting too. Music is my first love but situations can make things change. In fact, I have my own studio, just because I did not want to completely opt out of doing music. I am currently into music production, so it’s still part of me.”

The busty entertainer also admitted that she could date a younger lover, provided that he was intelligent. She said, “Yes I can (date a younger lover) if he has sense and has something going on for him. He must not be too young though.”