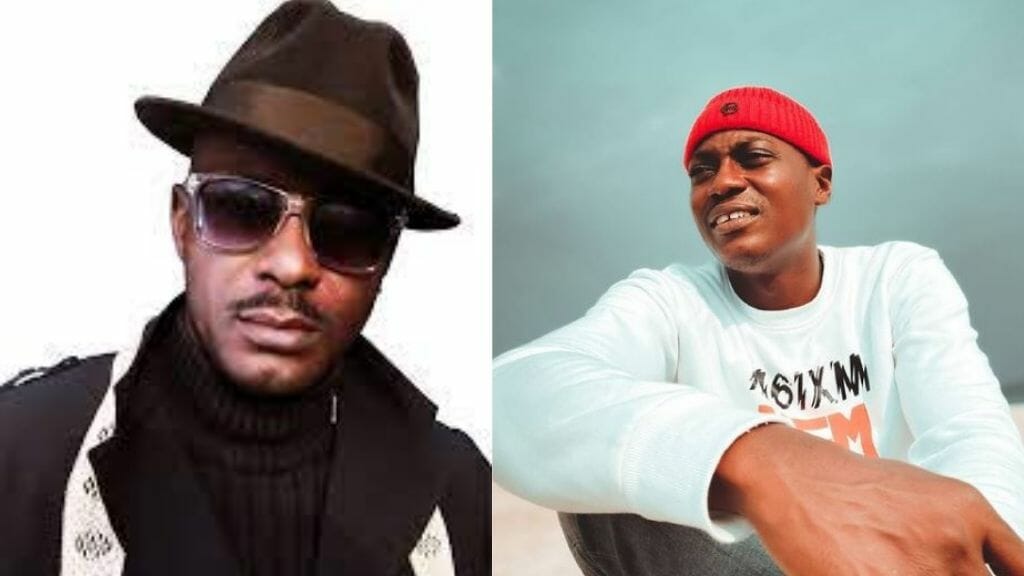 Nigerian singer, Dare Fasasi popularly known as Babadee has lashed out at those using his late brother, Sound Sultan for “social media content.”

Babadee stated that some ‘fake friends’ are posting his brother’s pictures on social media but haven’t reached out to his wife since the singer’s death and didn’t bother to attend his memorial event.

He stated this on his Instagram page a month after the death of Sound Sultan.

WITHI NIGERIA recalls that the veteran singer, Olanrewaju Fasasi aka Sound Sultan, passed on on July 11 in the US after a battle with cancer.

Sound Sultan’s widow, Farida , took to social media yesterday to pen down a touching tribute to the late Nigeria singer.

She said living without the singer has been the worst punishment life has thrown her way. 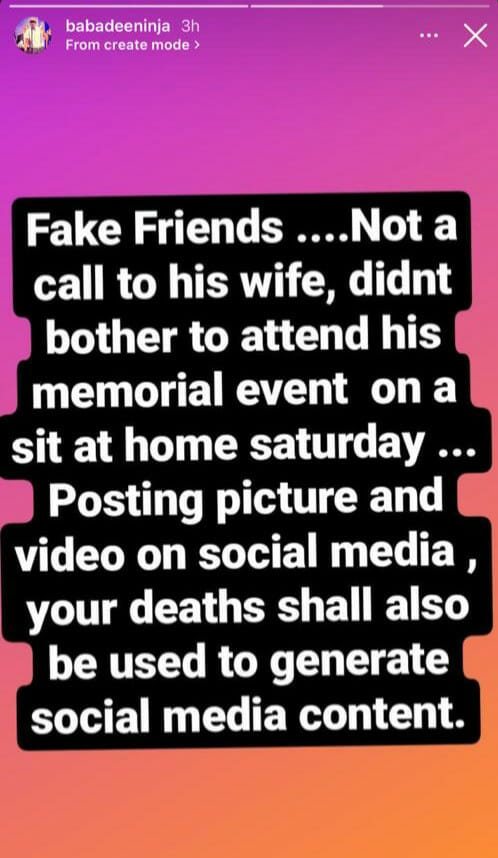