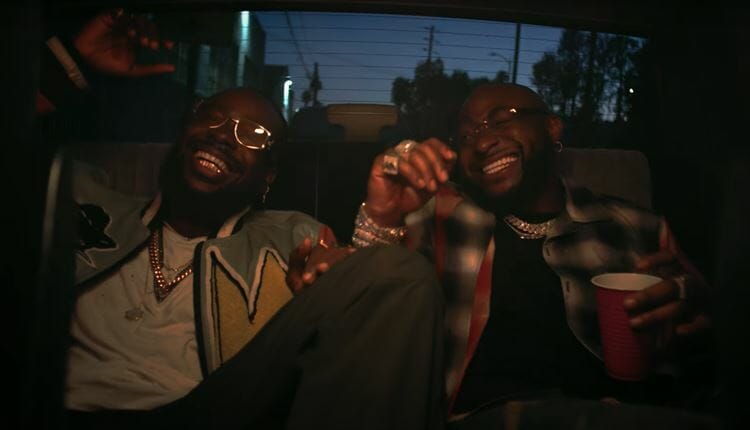 The song was premiered alongside its official music video on Friday, September 3, 2021. ‘High’ preaches about enjoying life and forgetting about one’s worries.

“I wanted to write a song about something that made you forget your worries. This came with ease as most things do when you are grateful for life and living it on a high,” Adekunle Gold, also known as AG Baby, said ahead of the release of ‘High’.

The audio for ‘High’ was produced by Pheelz, mixed and mastered by Vtek, while Nicholas Maggio directed the official music video.

‘High’ is Adekunle Gold’s third official single for the year after ‘Sinner’ and ‘It Is What It Is’. Watch the official video below; 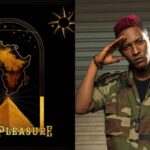 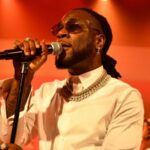 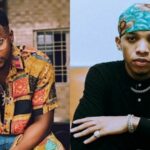 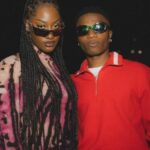 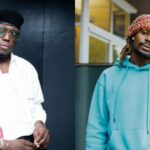 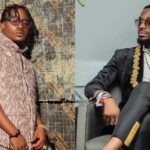 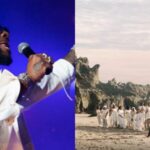