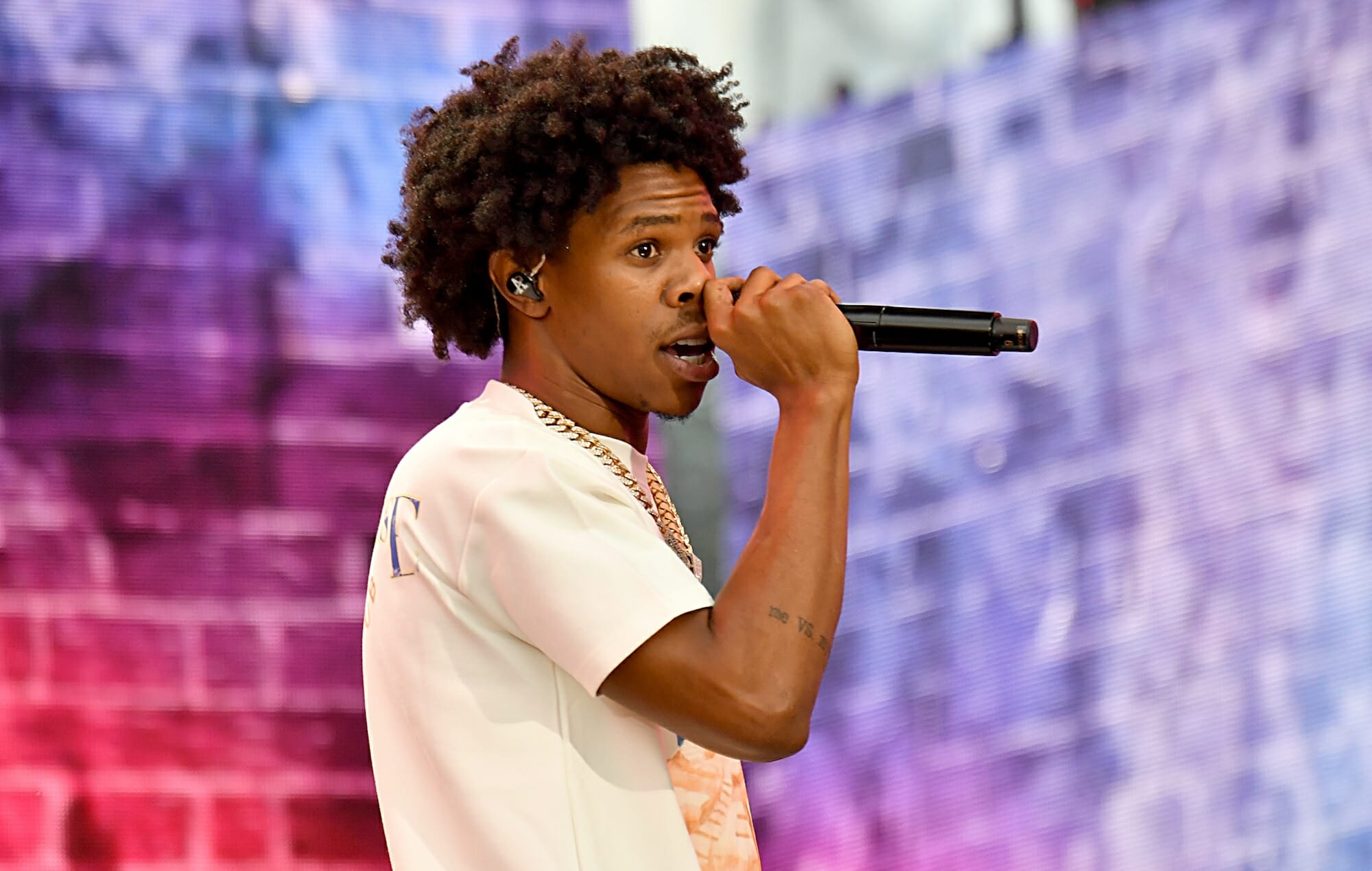 New York rapper A Boogie Wit Da Hoodie was arrested at Wireless Festival in London on Saturday night, September 11, reportedly just before he was set to take the stage.

Organisers cancelled his performance as the rapper, 25, was arrested before he was due to go on stage at the star-studded festival in Crystal Palace Park.

The rapper acknowledged the arrest on social media the following day, apologising to fans who were unable to see him perform.

He wrote on Instagram: “Smh sorry to everyone who came out to see me at Wireless, London police locked me up before I went on stage for something I was accused of 2 years ago. 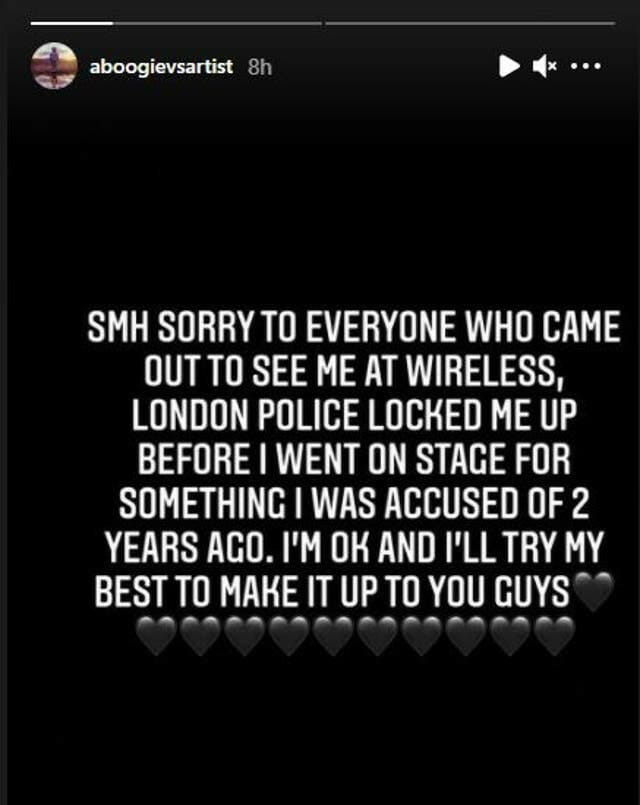 A Metropolitan Police spokesperson said in a statement: “On Saturday, 11 September, a 25-year-old man was arrested at the Wireless Festival in Crystal Palace Park.

‘I Am Honoured To Work With You,’ M.I Abaga…

“The arrest was made by Met Police officers at the request of Greater Manchester Police.

“The man was released on bail to attend a Greater Manchester police station at a later date.”

The message from the festival told The Metro: “There has been an incident involving A Boogie Wit Da Hoodie. He is safe and we are working to change his set.”

In December 2020, he was arrested on drug and weapons charges, following an investigation into a New Jersey nightclub shooting. 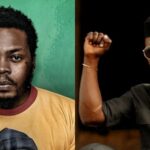 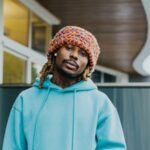 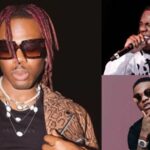 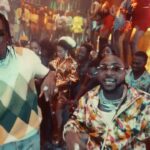 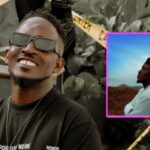 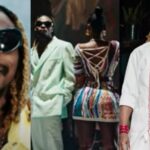 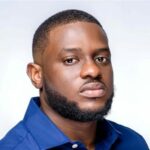 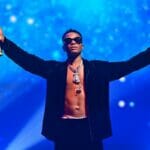