Global superstar Wizkid has disclosed he is already working on a new album following the success of his latest compilation, ‘Made In Lagos’, which was originally released in October 2020 with its deluxe edition in August 2021.

Wizkid says he likes to have a sense of direction whenever he’s making music. This makes him record all his songs to qualify for album tracks, not just as singles that would be released. The music icon revealed he takes his time to record, which is why he uses about two years to get an album ready.

“I am working on a new album, but I never like to be, like, in a rush,” Wizkid told GQ. “Sometimes it takes me a year, two years, to make an album. I always record in terms of albums, not just songs. I like to make music that way, because it gives you a sense of direction.”

Wizkid, who is the most decorated afrobeats musician in the world, said he keeps growing his sound while he continues to enjoy music. “Well, in the next album, I’m just trying to enjoy myself with the music now, because of the reception from the fans for my last album. I just keep evolving with the sound,” he noted.

Tems is one of the brightest burgeoning talents in the continent of Africa right now. We can link her success to her collaborations on ‘Essence’ by Wizkid, ‘Fountain’ by Drake and other applauded songs. Since her duet with Wizkid, the talented singer has been on the lips of music listeners and lovers in and outside the continent of Africa.

Wizkid described Tems as an intelligent singer while discussing how he met the 26 years old. “You know, I’ve known Tems…I can’t even actually remember how we met, but I know I brought her out for one of my shows in Lagos. We had talked about working and I went back home to record.”

The ‘Ojuelegba’ crooner continued, “When I record at home, it’s like I have a crazy situation. I’ll be in a room with like 8, 10 producers, everyone’s got their rooms and we’re just making music. She came through to the hotel and we laid down the idea. It was just effortless. Just lay down the melodies, and she didn’t even think anything of it. She felt like we had to do another record, but I already knew we had magic.”

Wizkid has collaborated with quite a few budding talents who grew to become superstars following their collaborations. The talents include L.A.X, Mr. Eazi, Terri, Maleek Berry, Tems and many others. 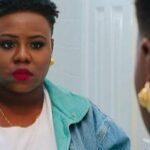 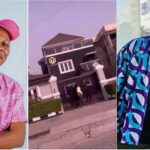 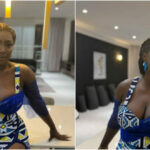 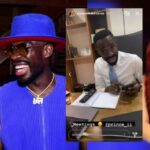 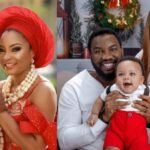 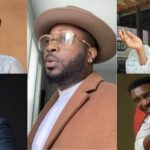 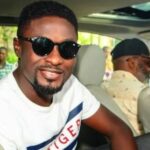 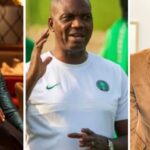