One of the most important fashion events has finally happened. It’s one of the most prestigious and important vanity fairs of Hollywood and the fashion world. The Costume Institute’s annual ball is known as the “Oscar of the East Coast,” and it is also the fashion world’s biggest party. And this is absolutely true. From breathtaking exhibitions to cutting-edge red carpets, there is something for everyone.

Celebrities, and designers gather at the steps of the Met to demonstrate their outfits. The brilliance of the show is that it has a theme, but you have no idea what costumes the celebs will have. It’s sort of like basketball online betting: you can potentially analyze what will happen, but the outcome always surprises you.

This year’s theme was “American Independence”. Some celebs didn’t get the memo, however most of the outfits were incredibly interesting. It’s interesting how it all started, after all, the Met Gala used to be super exclusive, and now it is open to practically anyone (who has money). 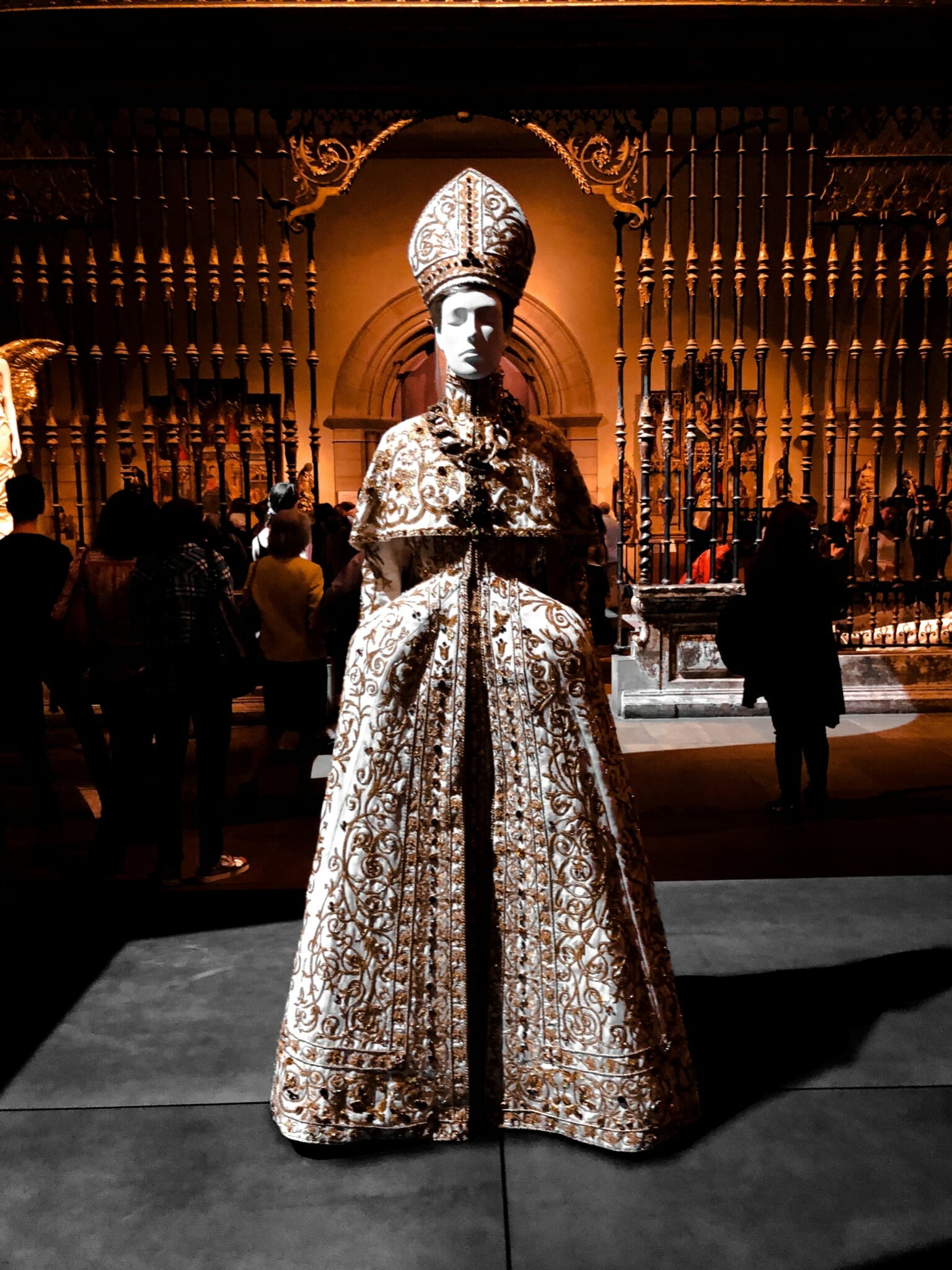 How it All Started

Eleanor Lambert, a fashion publicist, organized the Met Gala in 1948 to collect funds for the newly established Costume Institute and to commemorate the inauguration of its yearly show. The first event was a social supper, which cost fifty dollars a ticket. The Met Gala was one of many yearly privileges hosted for New York City charities over the first few decades of its existence. As a result, the first events attracted members of New York society or the fashion business. The event was held in the Waldorf-Astoria, Central Park, and the Rainbow Room from 1948 through 1971.

Both the charity committee and the guest list are overseen by Anna Wintour, editor-in-chief of Vogue magazine and chairperson of the Met Gala since 1995. Vogue personnel assist in the guest list compilation. Tickets for individuals who weren’t on the official guest list cost $ 30,000 in 2014, after costs were upped by $ 10,000 to give the event exclusivity. The annual guest list is kept to a maximum of 650-700 persons. No matter what, the Met Gala is one of the most fabulous and anticipated events of the year. 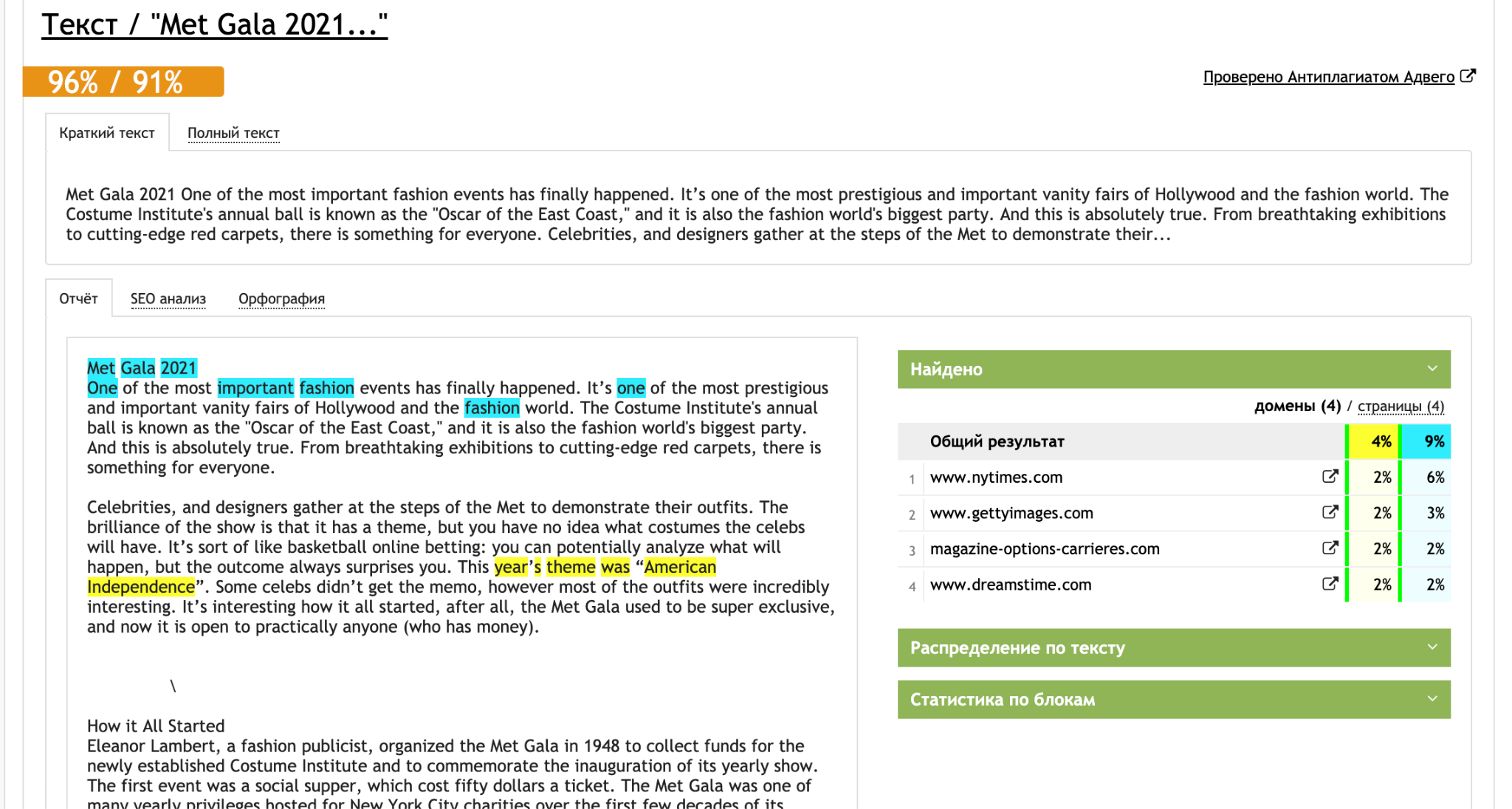