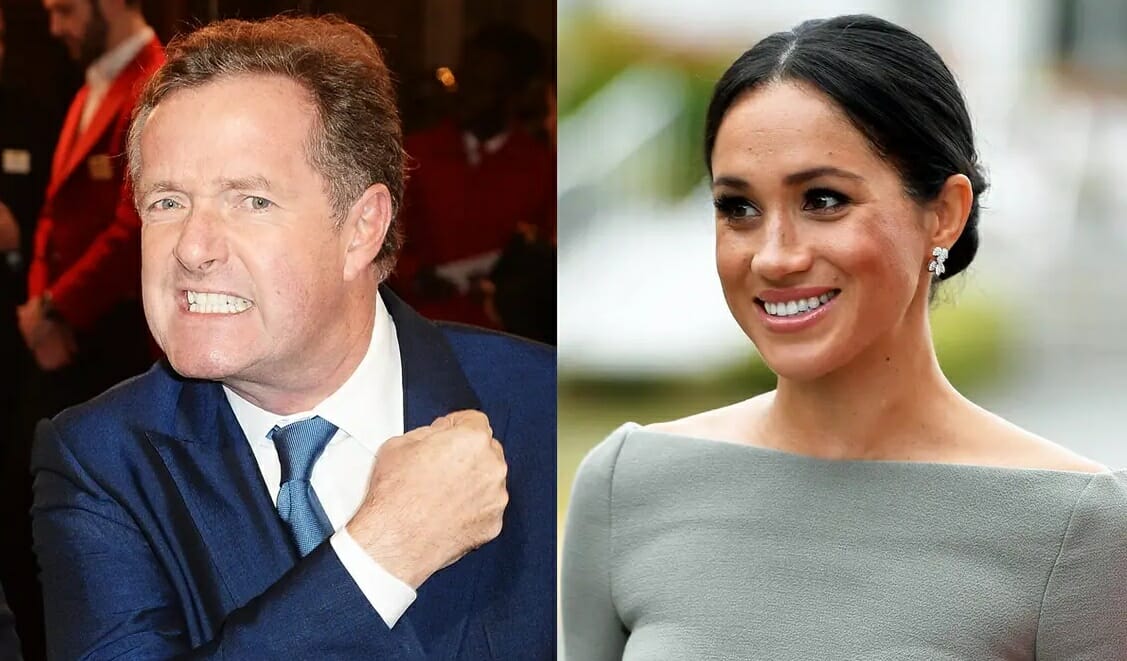 English broadcaster, journalist, writer, and television personality, Piers Morgan has won TV Presenter of the Year award, crediting Meghan Markle for being “great” for his career.

The seasoned 56-year-old broadcaster made an appearance at the TRIC Awards on Wednesday, September 15, where he picked up the award for TV Presenter of the Year.

Piers departed from Good Morning Britain in March following his refusal to apologise for statements in which he expressed disbelief over Meghan Markle’s claims that palace aides didn’t help her after informing them she was feeling suicidal.

However, in a ruling earlier this month, the TV regulator cleared ITV of any wrongdoing in broadcasting the comments in context with the views expressed by other presenters.

Speaking to Daily Star after winning TV Presenter of the year, Piers boasted about his victory.

Piers Morgan credits Meghan Markle as he wins TV Presenter of the Year award; says she has been

He also offered his “thanks” to Meghan, who he credited with helping his career.

Asked what Meghan would think of his win, Piers said: “Who cares… she’s been great for my career to be honest with you so I just want to thank her.

“We haven’t heard much out of her since the Ofcom win.

“It was a victory for free speech and whether people like me or don’t like me we are all entitled to an opinion.”