Afeez Oyetoro, popularly called ‘Saka’ is largely celebrated for his comic roles in the Nigerian movie industry. He came to the public eye mainly because of his controversial modelling engagements.

The Oyo State-born, who is both a thespian and a lecturer at the Adeniran Ogunsanya College of Education, left an indelible mark in the memory of many Nigerians after his role in the 2013 MTN advert, which caused a lot of debates as well as critical acclaim and recognition for the actor.

The fifth of his father’s eight children, Saka attended Obafemi Awolowo University, Ile-Ife and the University of Ibadan, where he studied Theatre Arts and also have a Master’s degree in Theatre Arts specialising in African Dance.

Saka is known for his clown role in Nollywood movies and has featured in several Nigerian films some of which include The Campus, Tatus, Family Apart, The Wedding Party, and Ojukokoro. He is regarded as one of the funniest actor in Nollywood.

He is currently a senior lecturer in the department of Theatre Arts at Adeniran Ogunsanya College of Education in Lagos State and is currently running a doctorate programme at the University of Ibadan (UI), Oyo State. In 2013, he featured as the main character in a 2013 MTN advert where he announced “I don port o.” after migrating from Etisalat to MTN.

In December 2013, Saka revealed that he had turned down an appointment given to him by President Goodluck Jonathan to become one of Nigeria’s ministers sighting personal reasons. 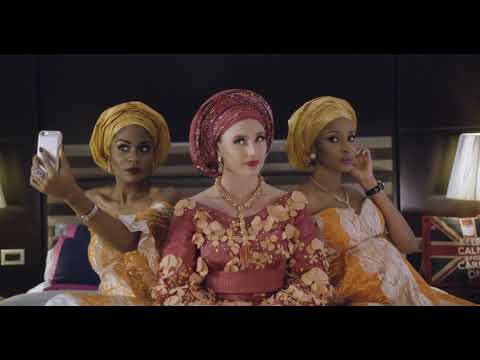 1. In an interview with Tribune, the  veteran said he got many nicknames used in mocking him because of his skin colour. In his words; “I got so many: yellow pawpaw, oyinbo pepper, afin, among others. As a child, I used to get embarrassed because of my skin colour, but growing up, I realised that God had a purpose for creating people. I read in the Bible and in the Qu’an that everything that God created is beautiful. So, I see myself as beautiful. These days, I call myself those names more than anyone else because I have grown up to realise that it is not an abuse. If someone calls me afin (albino) do I not look like afin? So, this is the reality of life that we cannot run away from and if you refuse to accept it, you will just give yourself unnecessary emotional distress.”

In 2013, Saka stirred up controversy when he switched from Etisalat where he was the face of the brand to its competitor, MTN, in Saka don Port advertisement campaign.

“So, when DDB, which was the agency, called me and they spoke with my lawyer, and the issue of ambassadorial thing for MTN came up I went. I was just an ordinary model,” Saka told New Telegraph. 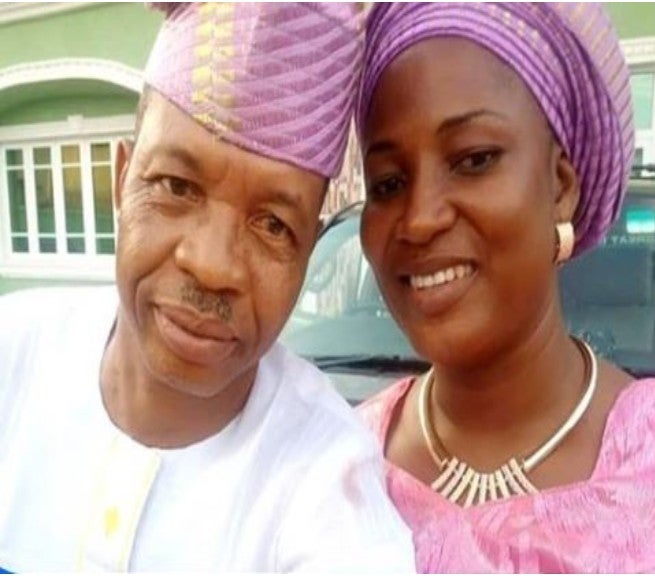 In 2003, Saka got married to his beautiful wife Olaide Oyetoro and the marriage is blessed with three beautiful children comprising of two boys and one girl namely Abdullahi Oyetoro, Munim Oyetoro and Rufiat Oyetoro.

My 20s have been the most confusing years of my life- Davido’s baby mama, Larissa cries out, expresses regret

Mixed reactions as comedienne, Kiekie drinks her own ‘milk’, accompanies it with bread -VIDEO

Mixed reactions as comedienne, Kiekie drinks her own ‘milk’, accompanies it with bread -VIDEO