‘You Can Be Influential And Impactful Without Clout Chasing’ –VJ Adams

Nigerian Video Jockey Adams Ibrahim Adebola, widely known in the entertainment industry as VJ Adams, has reached out to aspiring celebrities and entertainers.

VJ Adams stated that owing people after rendering services to them is not a good means of becoming influential and impactful.

“To be honest, I just wanna show people coming after me u can legitimately make it without being a dickhead, without deliberately owing people after they render a service, without clout chasing.”

“You can equally be influential and impactful,” VJ Adams wrote. 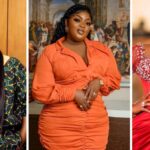 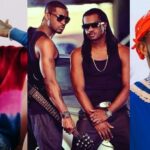 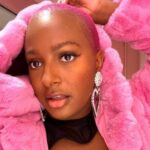 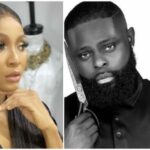 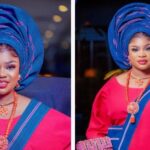 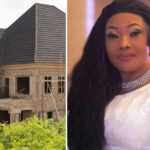 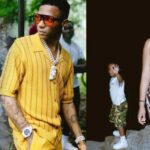 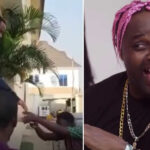