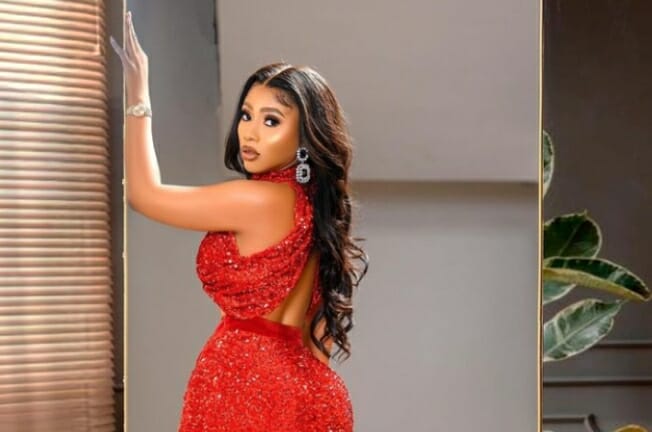 Mercy Eke responds to request for her investigation

BBNaija winner, Mercy Eke aka Lambo has reacted after a man requested the investigation of her financials.

Days ago, Mercy Eke celebrated her big 28 with striking photos, creative videos and lots of great news to share, including receiving the gift of a $10,000 scholarship to Harvard Business School from her fans, the ‘Mercenaries’.

Lambo also announced that she’s now an “authentic Lagos landlady” as she acquired her second home in two years.

Also revealing a new television show titled: “Mercy, What Next?” set to launch on Africa Magic Showcase in October, Mercy shared a snippet teasing the viewers on what to anticipate.

The 28-year-old business lady also held a grand birthday party to properly mark the occasion which witnessed the attendance of a handful of celebrities.

A social media user known simply as Josh reacting to all these opined that in more organized societies, the media personality’s finances would have been investigated.

He wrote: “In a saner clime, Mercy Eke’s financials will be investigated but this is Nigeria, anything goes.”