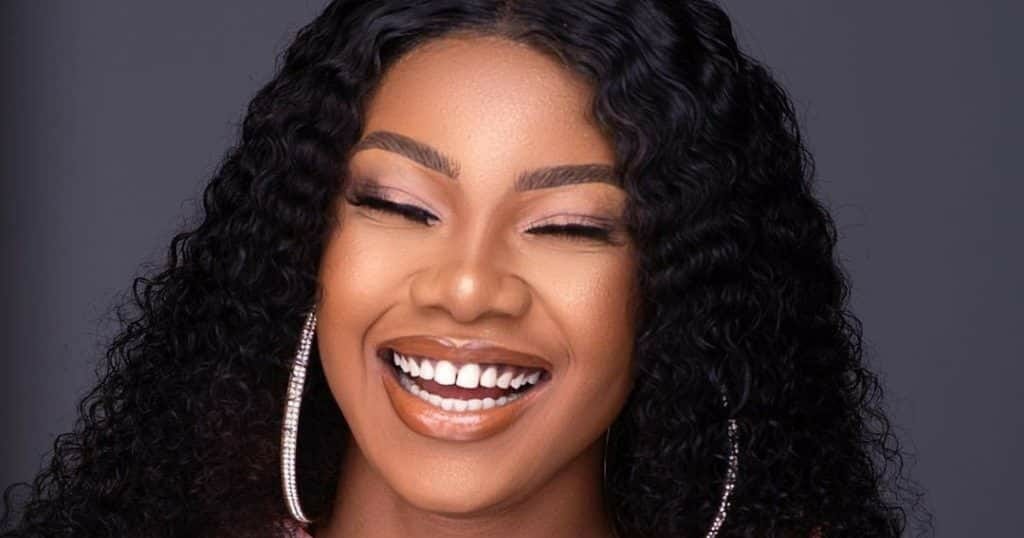 Why I stopped twerking on social media – Tacha

BBNaija Reality TV star, Tacha, who is known for her twerking skills has disclosed why she no longer twerks on social media.

Recall that Tacha before Big Brother “Pepper dem” show loved twerking on social media. But after the show, she suddenly stopped performing the act.

However, while replying a follower on why she stopped twerking on social, Tacha said she realized that her ass was special after making it to stardom.

“There’s too many ass on the internet right now. Mine is special,” she wrote.

Recall that Tacha was disqualified from BBNaija 2019 edition for violating the rules of the show.