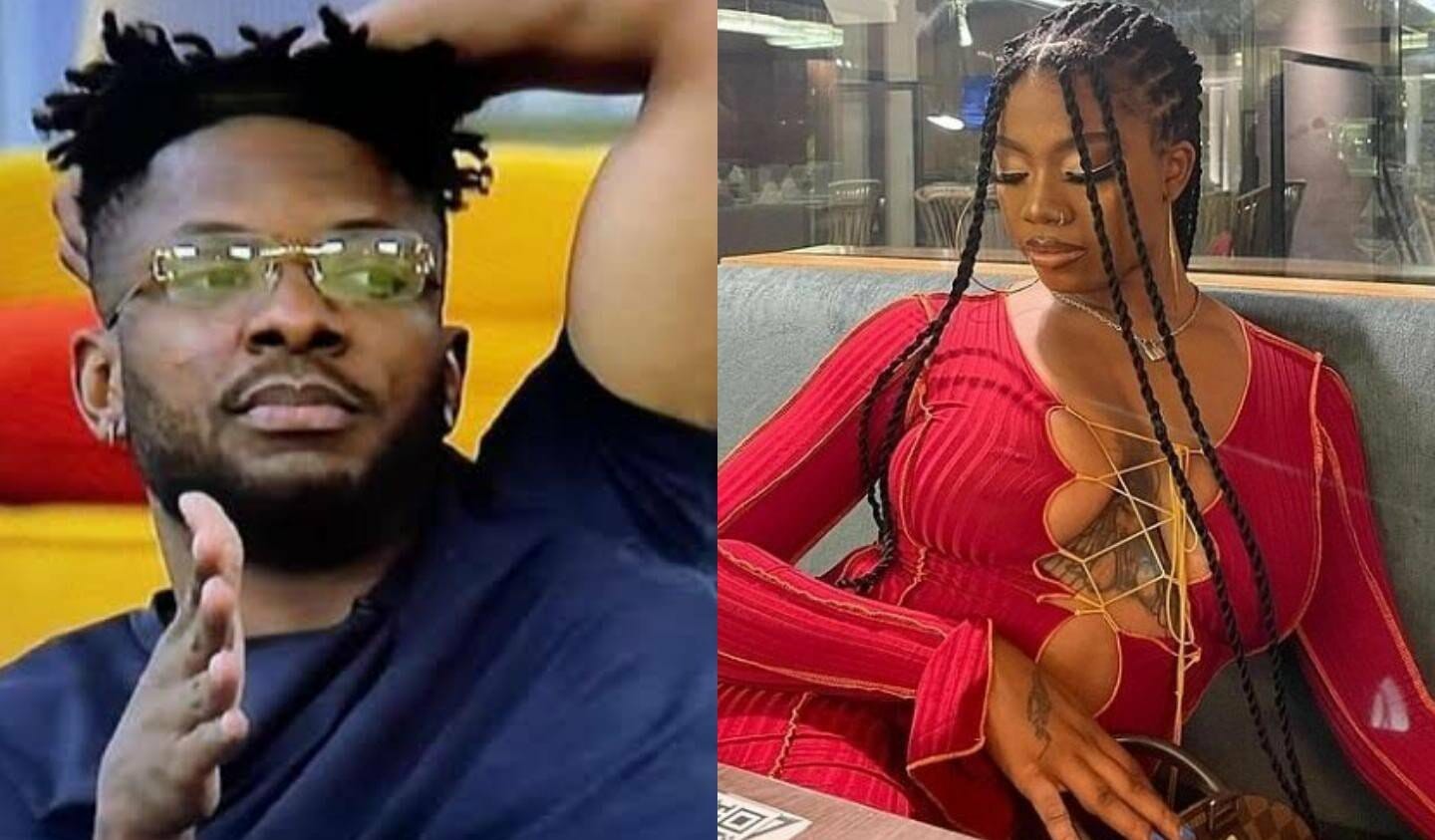 BBNaija: I’ll pursue Cross if I don’t have a man outside the house – Angel

One of the Big Brother Naija, BBNaija season 6 finalists, Angel has disclosed that she would have loved to pursue something with Cross outside the house if she didn’t have a man.

This was made known by Angel while having a conversation with Cross and Pere in the bathroom after Saturday night’s party.

She said this while countering Cross’s statement that Angel does not care about him but was just using him as part of her game plan in the house.

According to Angel, her feelings for Cross are genuine but she tries to avoid him so she does not get too attached.

Angel said: “It’s complicated when it comes to Cross because I have a man outside the house.

“If I don’t have a man, I’ll pursue something with him outside the house.

“It was hurtful for me whenever I don’t talk or avoid Cross. I don’t fake my emotions with Cross.

“I cook for Cross. I don’t do that for just any man.

“The man outside was there for me in tough times and I don’t want to treat him that way.”