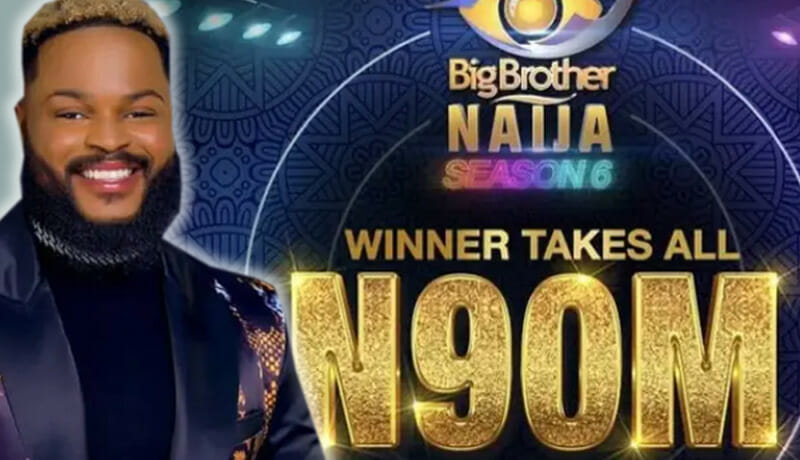 Eight things you probably did not know about BBnaija season 6 winner, Whitemoney

Here are Eight things you probably didn’t know about Whitemoney:

3. White Money is one of three children – all boys.

4. According to White Money, he stopped his education at NECO level but he intends to marry a very educated woman and make sure that his kids get enough education.

5. He is an entrepreneur who has been involved in different types of hustles like photography, generator repair, fixing of telecommunications masts, barbing, Okada riding, etc

6. While in the BBNaija House, White Money disclosed he recently began the business of importing designer shoes into Nigeria. He confirmed that this is his biggest achievement so far as it has brought a turnaround in his career.

7. He revealed he has the intention to launch his personal shoe business and take it to the next level.

8. In one of his discussions with his fellow BBNaija Housemates, White Money stated that he is an upcoming artiste and has a few songs and music productions to his name.