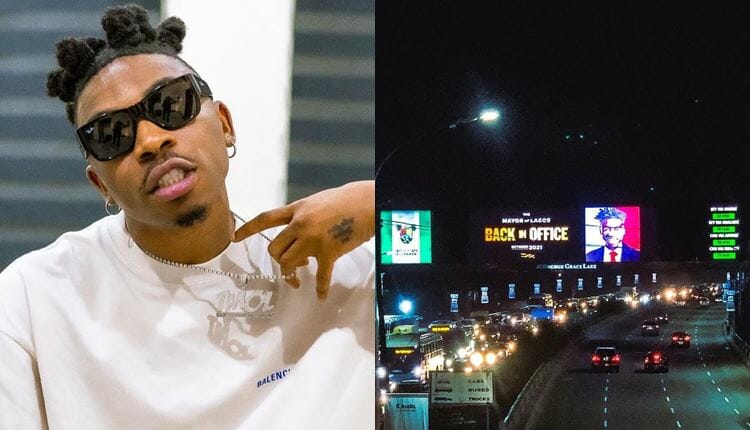 Mayorkun, the self-titled ‘Mayor of Lagos’, has disclosed when he will release his next body of work to his fans on social media.

The Sony Music and Columbia Records UK act made it known on Thursday that the album titled ‘Back In Office’ is slated for release on October 29, 2021.

About a week ago, Mayorkun dropped the lead single, which is also the title of the compilation, ‘Back In Office’, to up the ante of the upcoming project.

In the song, Mayorkun blends his sweet melodious rhythms to fit the contemporary Afropop and Amapiano sounds. ‘Back In Office’ single showcases Mayorkun’s expertise and confirmed that he is operating at the top of his game.

The exhilarating oﬃcial video, which sees him reimagined as a real-life mayor sensationally returning to oﬃce and being met with rapturous crowds, proves to be a ﬁtting accompaniment to the music.