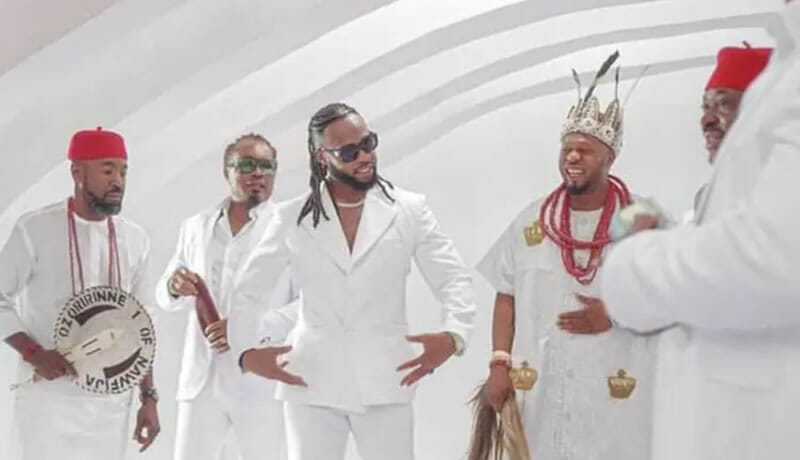 Levels by Flavour is his latest release since releasing Berna Relaoded which featured Congolese music sensation Fally Ipupa and Diamond Platinumz from Tanzania and showcases wealth.

The song produced by Masterkraft is an outstanding addition to every playlist.