Reminisce is a Nigerian singer, rapper and songwriter who from Ogun State. In most of his music tours and concerts, he performs in both English and his native language, Yoruba.

Remilekun Khalid Safaru with stage name, Reminisce or Alaga ibile (local chairman) by some is from Ajilete, Yewa South Local Government, Ogun State. He was born on the 26 of January 1981 in Kaduna but soon moved to Ebutte Metta in Lagos state which was where he grew up. He studied purchasing and supply at Kwara State Polytechnic.

Known mainly for “Kako bii chicken”, “Bisi my lover”, “Ever since”, “Turn up” “2mussh”, “If only”, and hailed for his rap lines which are mostly delivered in Yoruba, Reminisce was ‘discovered’ by ID Cabasa who is a producer. Before ‘discovery’, he started out emulating rappers like Nas, Jay Z, Eminem and Snoop Dogg.

In 2006, he recorded his first rap album which unfortunately was never released because he decided to back pedal on the music so he would get his degree.

In 2008, he returned to the music scene, performing a rap verse on a track titled “Bachelor’s Life” off 9ice’s sophomore album, “Gongo Aso”. He soon releases his debut album, “Book of Rap Stories” in 2012 which was produced by Sarz, Legendury Beatz, Joshbeatz, Jospo and Pastor Child at Edge Records Studios, soon releasing “Kako Bii Chicken” which is regarded as the single that brought him into the spotlight. It was closely followed by “If only” and “2mush” which were also major hits.

In 2013, he released his second album, ALAGA IBILE’ with features from artistes like Wizkid, Naeto C, Davido, Olamide and Sossick and this sold over a million copies in the same year. In 2014, he was named by Time magazine as “one of the seven World Rappers You Should Meet” and by NotJustOk as one of the top three hip hop artists of 2014.

In 2015, he released his third album, “Baba Hafusa” from which he got recognition as the only hip hop artist in all of Africa to have an album debut at number 12 on Billboard Charts World Music category, selling 500,000 copies in Nigeria in just two weeks and claiming the number one spot on iTunes for more than a week.

In 2016, Reminisce released his fourth album “El Hadj” which was also a global success.

He has worked with artistes like Wizkid, Naeto C, Davido and Olamide and has collaborated with the likes of  Olamide, Sean Tizzle, Brymo, MI, Ice Prince, Don Jazzy, Tiwa Savage and Yemi Alade to name a few.

He has a record label, Edge Records label and is the creative director of LRR Records.

The award-winning rapper made his acting debut as Makanaki, a notorious gang leader in one of Nigeria’s highest-grossing films, King Of Boys. In 2018, Reminisce played the role a unique role in the movie which tells the story of Alhaja Eniola Salami, a businesswoman and philanthropist.

Taking his street credibility to the big screen, he delivers a commendable performance complete with a gritty voice, scowl, and general badass demeanour in the political thriller. He took the same energy he put in 3rd World Thug when he rapped, “To ba be, ma ko won wa ba e pelu 40-seater’’ [If you trespass, I will come with my goons in a 40-seater] into the movie. 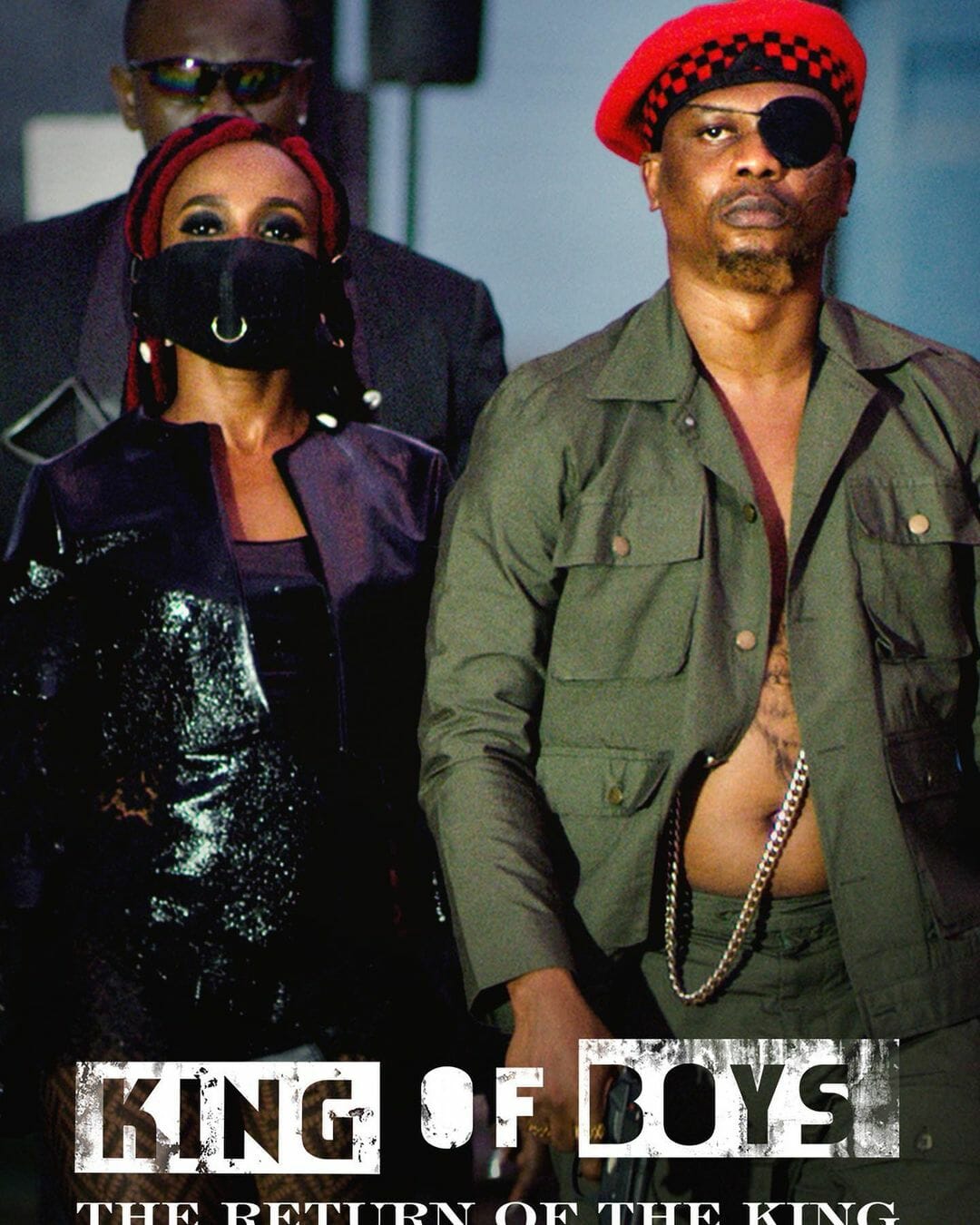 Makanaki in the film directed and produced by Kemi Adetiba, spoke in an interview about his experience on the project, his most memorable moments while filming, and we even got him to try a tongue twister.

During an interview, the rapper shared a bit about his marital life, saying he and his wife fight a lot.

“My wife and I fight a lot, we argue every time but she is my friend and I love her a lot. She acts like a man and she is my best friend. We don’t see ourselves as husband and wife. I believe she is the only person I can live with and she is the only one that can look out for me.” 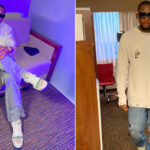 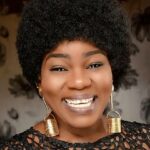