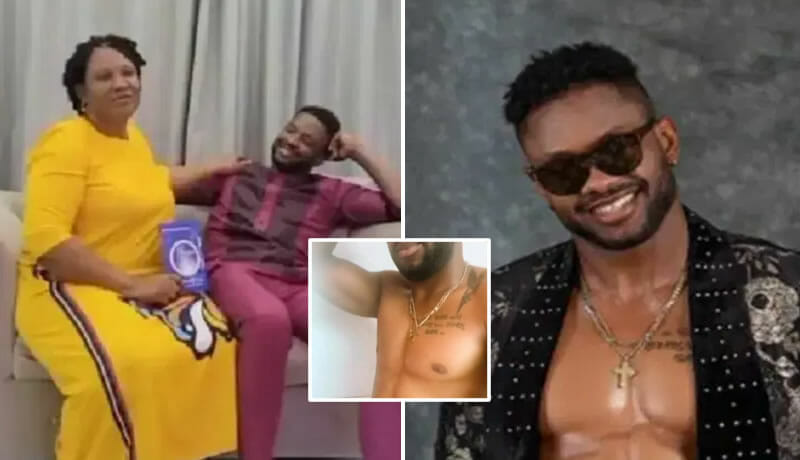 But what is intriguing about the shared nude video is that he released it after his mother told him that she wants to use his platform to preach the gospel.

The question now is, did Cross deliberately release the nude video to mock his mother?

Earlier, the reality star’s mother who noted that companies are coming for her son and want him to be their brand ambassador, said she however wants him to be an ambassador for Christ.

She said that while he gets paid by companies, he will be doing it for the Holy Ghost for free because he will be helping her fulfill her calling on earth, which is to propagate the gospel.

Within Nigeria however reported that in the n*de video the reality show star shared on the platform, his tattoos and manh**d were in full display.

Watch a video of Cross’ mother telling him what she wants him to do below: 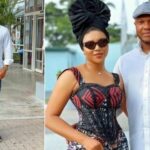 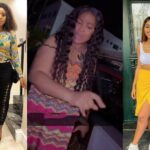 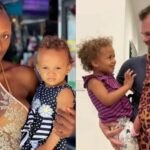 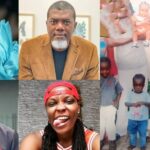