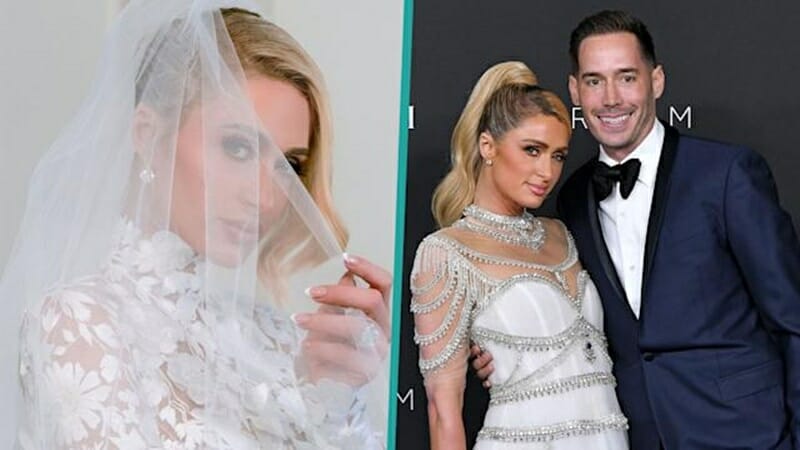 The celebration – which will be a three-night event – kicked off with a reception at the estate. It will be followed up with a carnival on the Santa Monica Pier Friday, and a black-tie soirée Saturday. 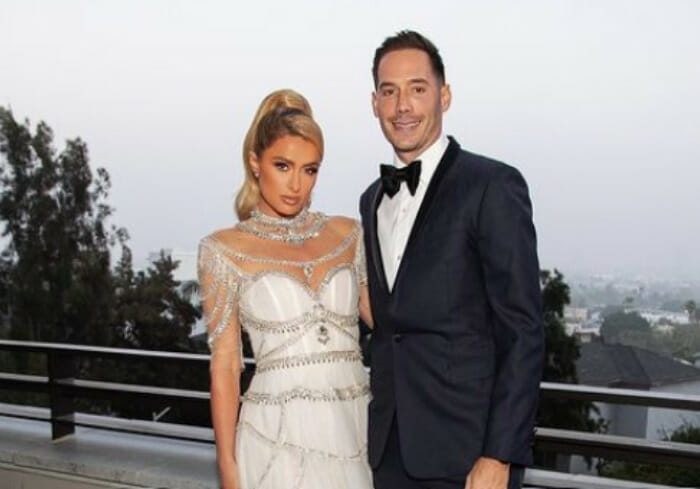 According to reports, the 40-year-old billionaire heiress looked stunning in several outfits for the ceremony.

The ceremony was attended by socialites, friends and family of the couple. Among those spotted walking into the venue of the wedding was music icon, Paula Abdul.

The couple got engaged in February. Reum proposed to Hilton on a private Island.

Hilton and Reum first sparked rumors that they were dating last January when they were spotted packing on PDA at a Golden Globes party.

Hilton was previously engaged to Chris Zylka back in 2018.