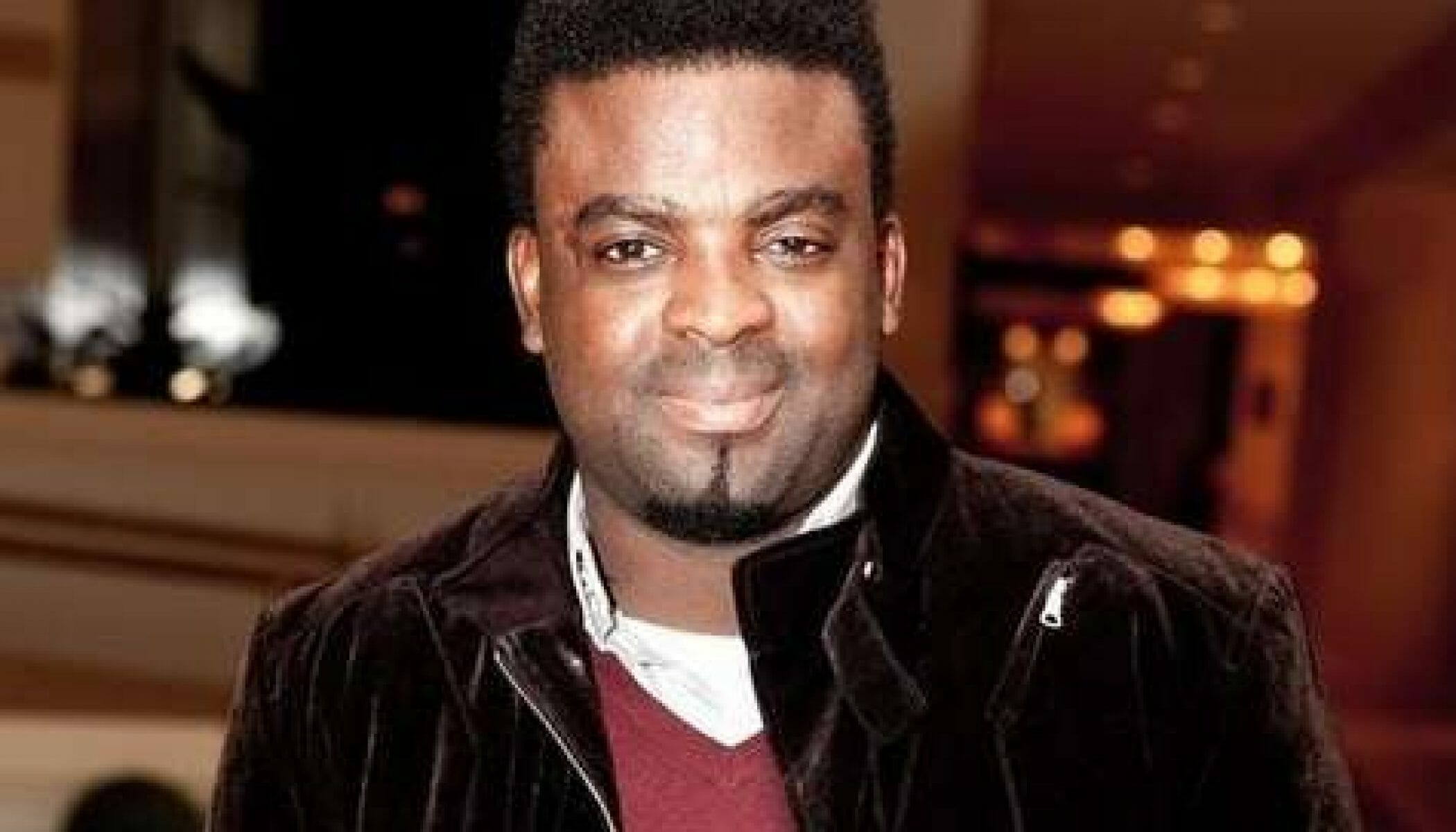 Kunle Afolayan reveals why he avoids collaborations in Nollywood

Top Nigerian filmmaker, Kunle Afolayan has disclosed why he avoids taking part in collaborations with other filmmakers in Nollywood.

Kunle Afolayan opened up during a panel session hosted by the Africa International Film Festival (AFRIFF). The session which also had top film executives Mo Abudu and Bolanle Austen-Peters was centered on producing Nollywood blockbusters.

According to Afolayan, collaborations in Nollywood often always leads to problems which he tries to avoid by sticking with like minds.

“For me, I take my time, I don’t like problems. We all share different visions sometimes as creatives and the way we think is also very different,” the filmmaker said.

“I don’t like to just talk to money bags. I don’t want someone who is just going to say what does it cost to make a film? I don’t like those things and those are the kind of things you get. Tunde Kelani and I have partnered on several levels. In fact, the last two films I was part of it as EP and actor. I collaborate with people who speak the same language.”

Conversations regarding possible collaborations from top industry executives have led debates in recent times with the popular opinion being that these collaborations are necessary for the growth of the industry.

One of the most notable collaborations in Nollywood history till date is the EbonyLife films, FilmOne Entertainment and Inkblot partnership that saw the birth of 2016 box-office hit comedy ‘The Wedding Party’.