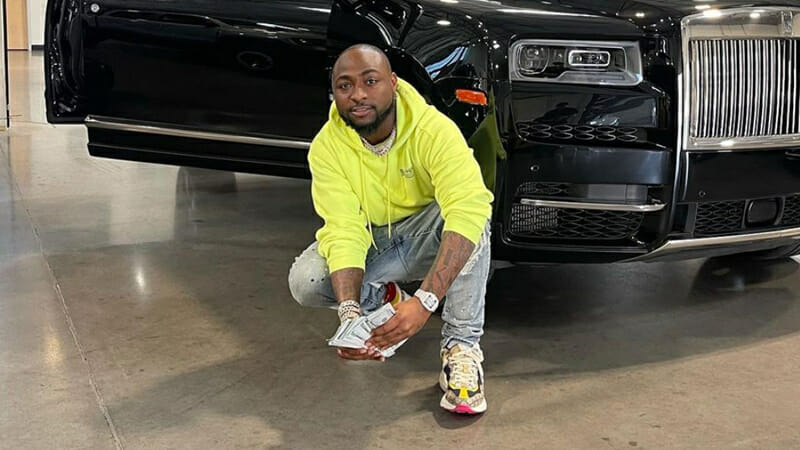 This is coming days after the Fall crooner raised over N180m in donations after asking his friends, fans and well-wishers for N100m to help him clear his Rolls Royce from the Port.

Taking to the photo-video sharing platform Saturday, November 20, the self-acclaimed billionaire singer announced in a statement on his official Instagram handle.

The musician had earlier announced that he might give away all the money he raised through public donation. 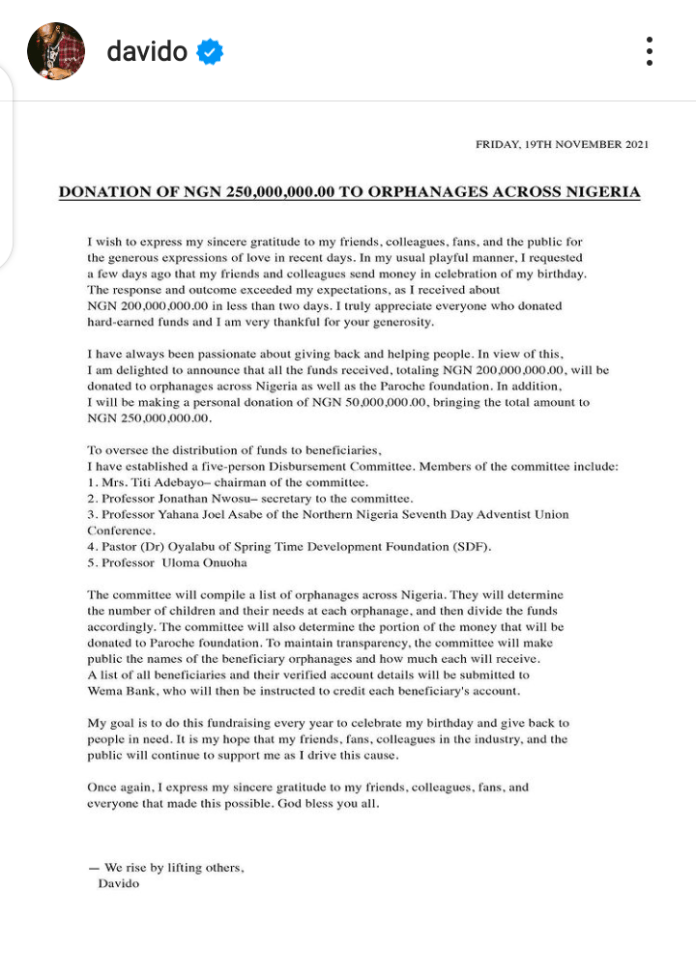