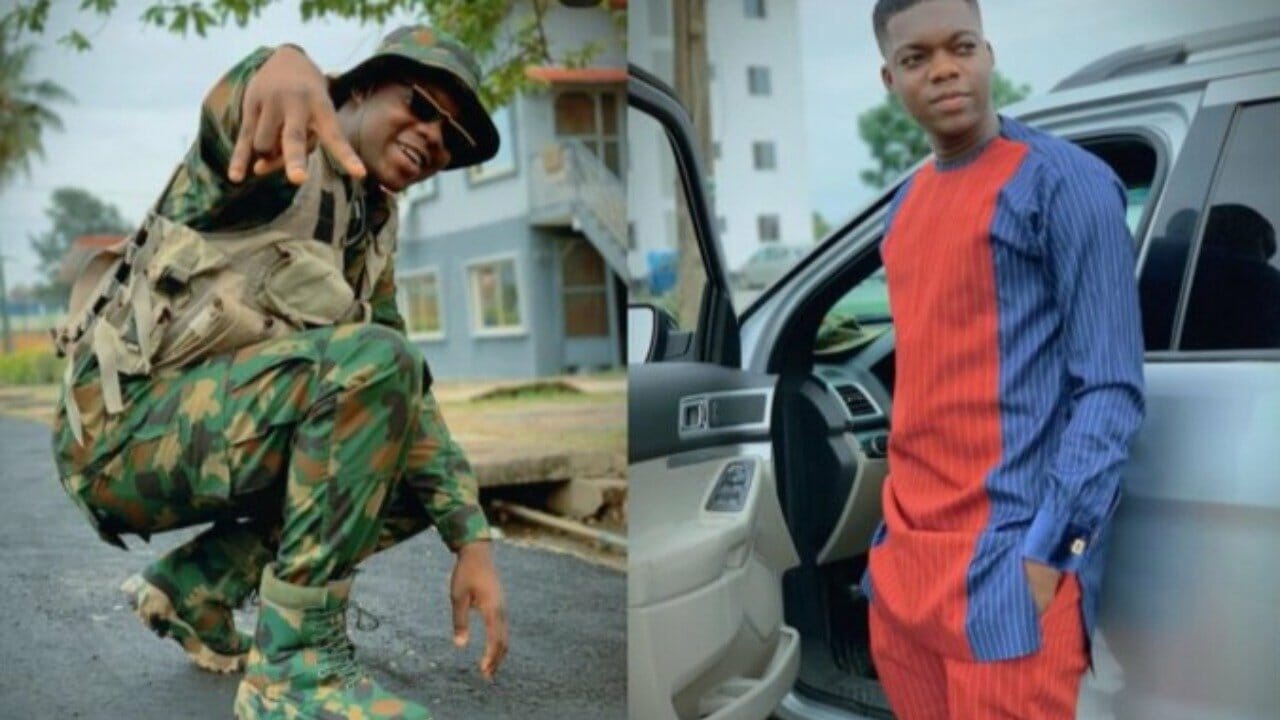 Why we must punish Cute Abiola – Navy vows

The real reason naval personnel and online comedian, Abdulgafar Ahmad Oliuwatoyin, better known as Cute Abiola must be punished has again been explained by The Nigerian Navy.

Cute Abiola, a naval officer, was last seen last week after he left his residence for his office at Navy Town.

He was said to have spoken with his wife over the telephone upon arrival at the office, but several attempts to reach him afterwards were unsuccessful.

In an interview with Punch The spokesperson for the Nigerian Navy, Commodore Suleiman Dahun said the Instagram comedian deliberately flouted the armed forces social media policy.

“There is an armed forces social media policy that was promulgated by the defense headquarters, and its principal regulation is that military personnel should not post photos or videos of themselves in uniform while engaging in personal or official activities, Dahun said.

He said after violating the rule, naval authorities invited Abiola, who was on leave at the time to come and explain himself, but he ignored their calls.

“When we got the clip wherein he violated the policy, we asked him to come back to explain himself but he did not return. His commanding officer called him to explain himself concerning the video clip but he ignored his commander and didn’t return until his leave was over.

“When he returned, he was put in custody. If he had come back when he was called upon to explain himself, we would not be discussing this. We are not in an animal farm. We are human beings too but laws have to be obeyed,” he said.

Dahun further said the comedian would be tried first and if found guilty, he would be punished.

“He would get his due punishment, a light one, not something hard. We recognise that he is an entertainer and he could even be given an opportunity to showcase his talent during (social) events of the Nigerian Navy or the Armed Forces. There are two major reasons we are uncomfortable with our personnel exhibiting themselves on social media, and one of them is for their personal safety and security”, he said.

You’ll recall that on Wednesday, November 17, the Nigerian Navy released a statement to debunk the claim that Cute Abiola was missing.

In the statement, the navy clarified that the comedian was detained for disobeying its orders.