WhiteMoney gets emotional as he joins Pete…

WhiteMoney, Liquorose, Others react as Saga… 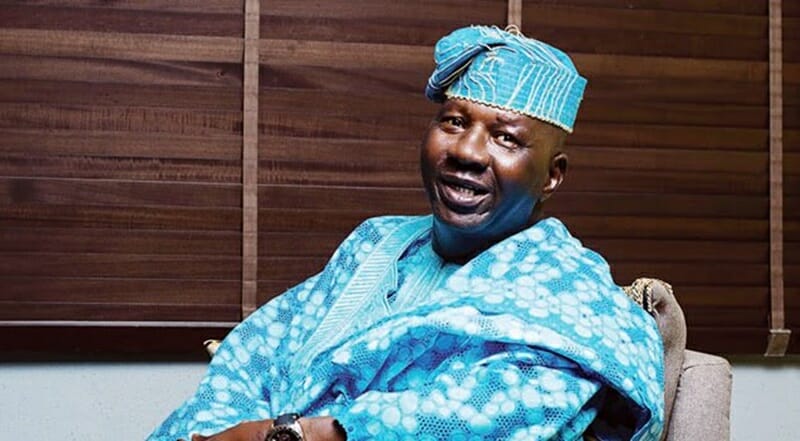 After a long battle with an illness, Babatunde Omidina, popularly known as Baba Suwe, has died

He was married to comedienne Omoladun Omidina, who died in September 2009.

“The legend is gone, he left today to be in a place of rest”, a source told newsmen.

In an exclusive interview with The Punch, Mr Latin said, “It has been confirmed that Baba Suwe is dead. I just got off the phone with his son who confirmed that the actor is dead. I don’t have much details about his death.”

Baba Suwe in a chat with newsmen months ago said he could no longer walk with his legs because of the suffering he went through in the hands of NDLEA.

“I have not forgotten about my issue with the NDLEA and I will never forget because I am still bearing the pains and suffering from that encounter. I am still affected by the inflictions they meted on me at that time,” he said.

“As I speak with you, I cannot walk with both my legs. Just to visit the toilet in my room, I have to be carried there. Even using the toilet is a problem as well.

“Although I travelled abroad for medical check-up, my body is still not okay at all. As I said, I cannot walk to my toilet at all without assistance. This development began about a week or two ago. Before then, I hardly walk properly and anyone who sees me would know that I have difficulty walking.”

“When I was in the custody of the NDLEA, they searched me, injected me, asked me to go to the toilet, but they never found any cocaine inside my system. I defecated there, and they did not see anything.

Baba Suwe confirmed he has not been compensated by the anti-drug agency due to the death of his lawyer, Bamidele Aturu. Aturu, a popular lawyer and activist, died in 2014 after a brief illness.

“If my lawyer, Bamidele Aturu, was still alive, I will have got my compensation a long time ago because he is a good lawyer. He is also a compassionate person. The man was nice. When we were in court, he really tried. If he was alive, I would have been compensated,” he stated.

Baba Suwe also said that his terrible state of health has affected his career. “I have not been able to continue my work as an actor partly because of what I am currently going through. I cannot start work because I am not strong enough.

Sammie Okposo sets IG account on private after pregnant side…

Rapper, Olamide Baddo activates his “Unruly” mode to reply a…

I only ‘traffic’ comedy, not drugs – DeGeneral speaks…

‘In My Maserati’ crooner, Olakira hops on…

Nigerian Teen Artist gets viral shout out for realistic…

Adekunle Gold Goes Int’l With ‘Catch Me If You Can’ Album,… 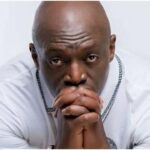 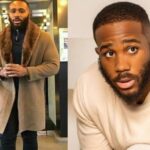 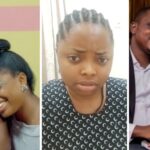 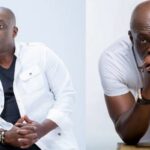 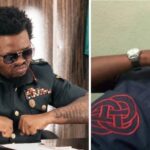 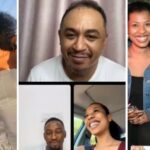 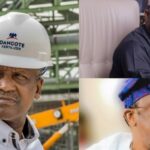 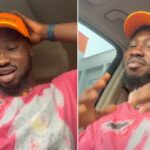 I only ‘traffic’ comedy, not drugs – DeGeneral speaks following his release from NDLEA’s custody [Video]