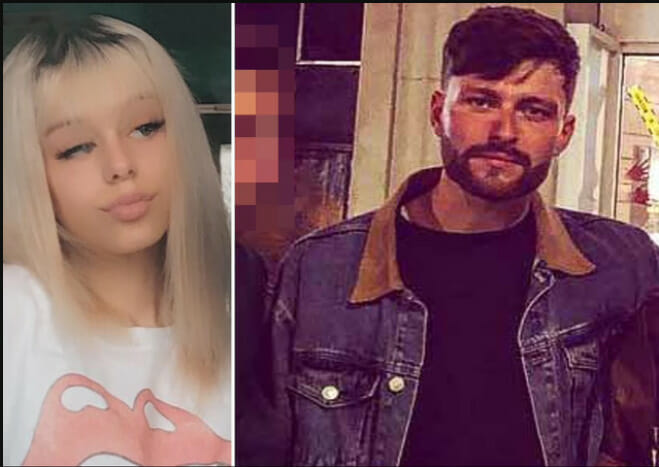 Ackland who lives in central Plymouth with his mother Helen, 49, is accused of abducting the 18-year-old as she waited at a bus stop last Saturday evening.

Ackland – who showed up in court covered by a blanket – is the lead guitarist in local indie band Rakuda, which is made up of three other members, who are all close friends.

The victim, Bobbi -Anne McLeod, vanished from a bus stop near her home in Plymouth on Saturday on her way to visit her boyfriend, Louie Leach.

Police later discovered her headphones and a pouch of tobacco on a grass verge near the bus stop. Her body was later found near popular Bovisand Beach.

Ackland, wearing a grey tracksuit and a blue face mask, spoke only to confirm his name, date of birth, and address. He was remanded in custody to next appear at Plymouth Crown Court on November 29.

A 26-year-old man arrested for the same offence has been released with no further action.

Ackland’s bandmates announced today they will be disbanding as a mark of respect to Bobbi-Anne.

They said: “The remaining members of Rakuda; Josh, Ross, Josh and Mike are all extremely shocked and in complete disbelief by the tragic event that has unfolded over the last several days.

“Our thoughts and prayers are with Bobbi-Anne McLeod’s family and friends who must be devastated at their loss.

“As a mark of respect, we have decided that we shall not be going forward as a band and will be disbanding with immediate effect.

“We will not be making any further comments at this time.” 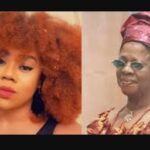 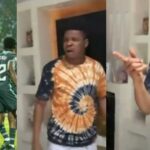 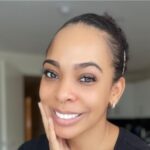 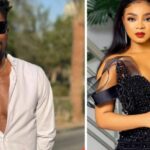 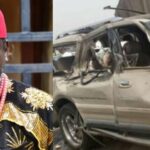 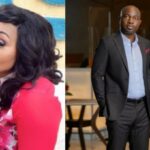 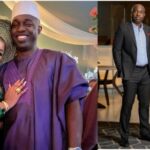