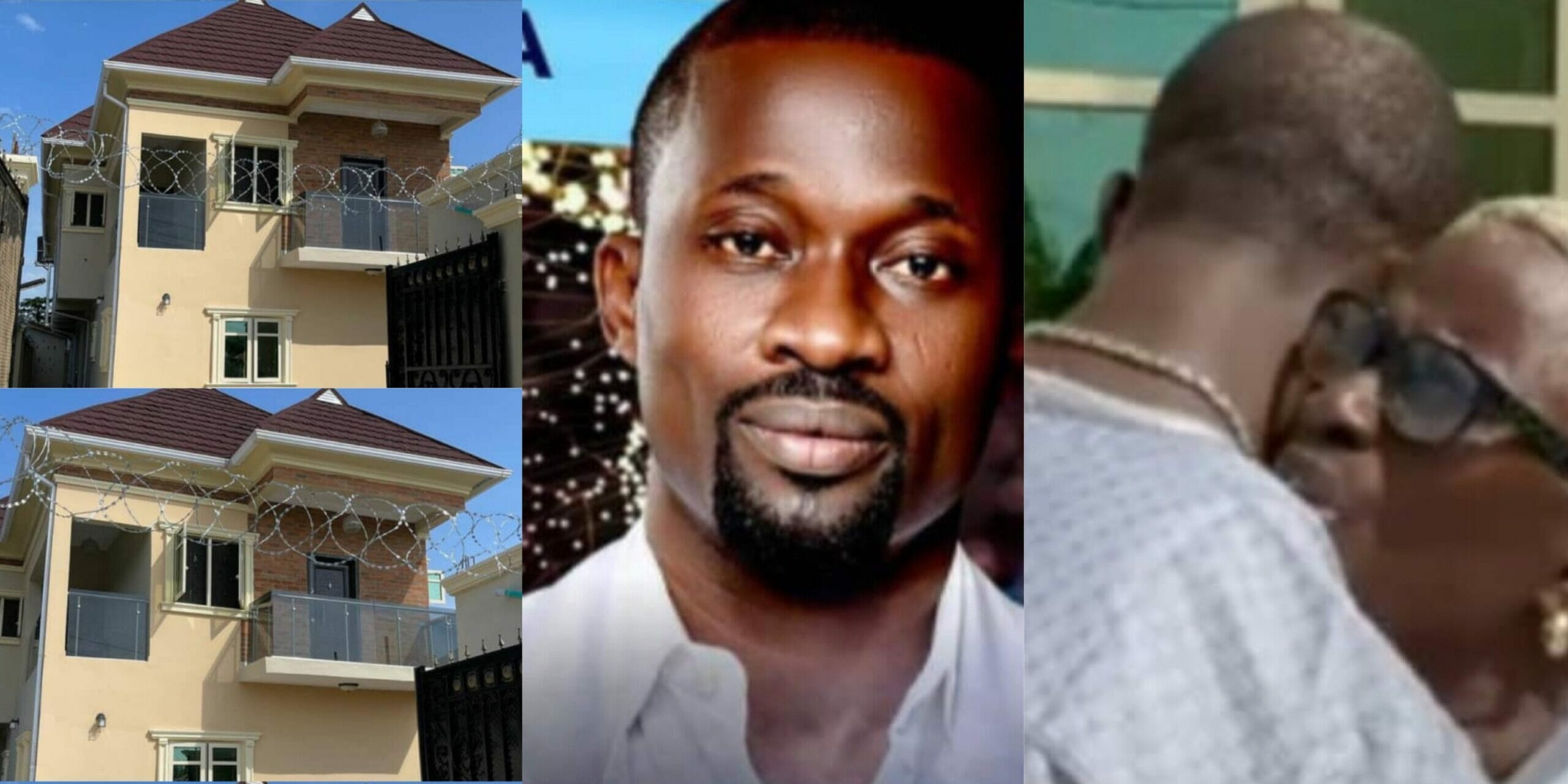 Sulaimon Alao Adekunle, also known as KS1 Malaika, a famous Fuji artist, has surprised his mother with a beautiful house in Lagos.

On Sunday, the Fuji legend posted a video and photographs of the residence to his Instagram feed.

The moment his mother grew upset over the unexpected present was captured on tape, as she embraced him firmly while praying for him.

The musician claimed in his comment that his mother was taken aback by the huge gesture because she had no idea what he was up to.

I took her round the building and showed her the flats we have there. I now handed over all the keys to her saying, IYE (mum) this is the house I built for you…
She was shocked because she never had any idea I was doing this.
ALHAMDULILAH..
Congratulations Alhaja Rukayat Mojirayo..
I love you IYE and I will continue to In shaa Allah.

Ks1 Malaika started playing and performing music from an early age in a quranic school in Agege, Lagos.

He paid his dues through ‘Were’ (the early morning Islamic wake up music during the Ramadan season) before forming his first Fuji band in 1983.