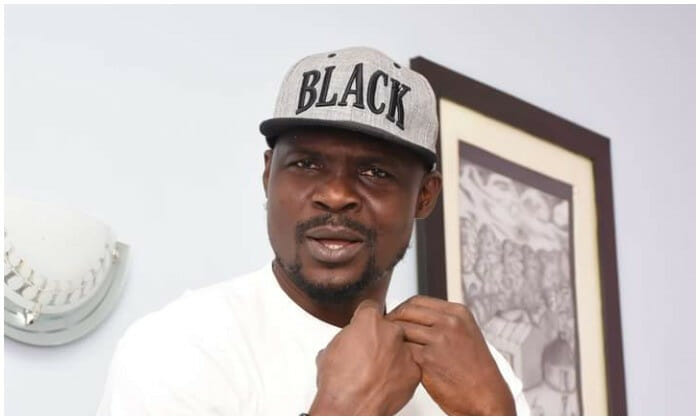 December 15, 2021 has been scheduled as the date to give ruling on trial-within-trial for embattled Yoruba actor, Olanrewaju Imiyinka also known as Baba Ijesha by Lagos State Special Offences Court in Ikeja.

Within the context of the main trial, trial within trial is a mini trial that is carried out to establish the allegation of involuntariness of a confession, while the main trial is suspended.

The trial-within-trial on the case commenced on November 19, and was embarked on to establish the voluntariness of the proposed confessional statement made by Baba Ijesha at the Sabo police division, Yaba, Lagos, after he was arrested on April 22.

Baba Ijesha had in the initial confessional statements taken by a police officer, Abigail Omame, confessed to raping a minor.

While the actor’s lawyers had claimed that the statement were obtained under duress, the prosecution, led by Y.A Sule, insisted that the defendant was not tortured but made the statement voluntarily.

Mr Sule also disclosed that the police did not beat Baba Ijesha or subject him to any inhumane treatment. He maintained that the beating was done by the mob in Princess’ house.

Ruling on the trial-within-trial will be made on December 15. The prosecution counsel was also given a summon note to one Brown Asuquo, a witness who refused to appear before the court. He was ordered to appear in the next court sitting. 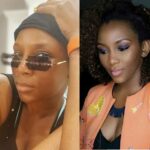