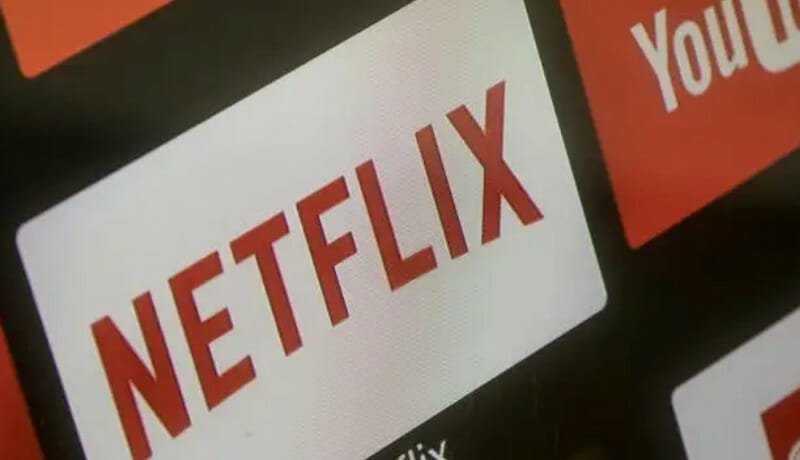 FG announce plan to regulate Netflix and other streaming services

This was revealed by Comfort Ajiboye, the Director, Information and Technology who was representing the Minister for Information and Culture, Lai Mohammed. She stated that the reason for this regulatory policy is that the platforms can be used to “cause chaos and undermine Nigeria’s democratic processes.”

The National Film and Video Censors Board (NFVCB) hosted the conference on Wednesday in Lagos with practitioners and stakeholders in the entertainment and creative industries in order to discuss policies to control Nigeria’s streamers and content providers.

Present as a panelist at the conference was Netflix Director of Public Policy, Sub-Saharan Africa, Shola Sanni.

“With over 50 percent internet penetration, it has become imperative to convene this conference to bring together stakeholders and legislators in a conversation so as to come up with crystal policies on the regulation of streamers and content providers.” – Adedayo Thomas (Executive Director, NFVCB)

What this means for the Nigerian movie industry

Although, it had been stated that the policy does not aim to stifle creativity but to encourage healthy competition for socio-economic growth but the pattern says otherwise.

We have witnessed the recent ban on Twitter in the country and how it has affected several industries and this is more likely to become one of such regulations.

The effect this will have on the Nigerian movie industry in the country is the lack of freedom to release original ideas without stringent rules that prevent creators from creating without fear of persecution.