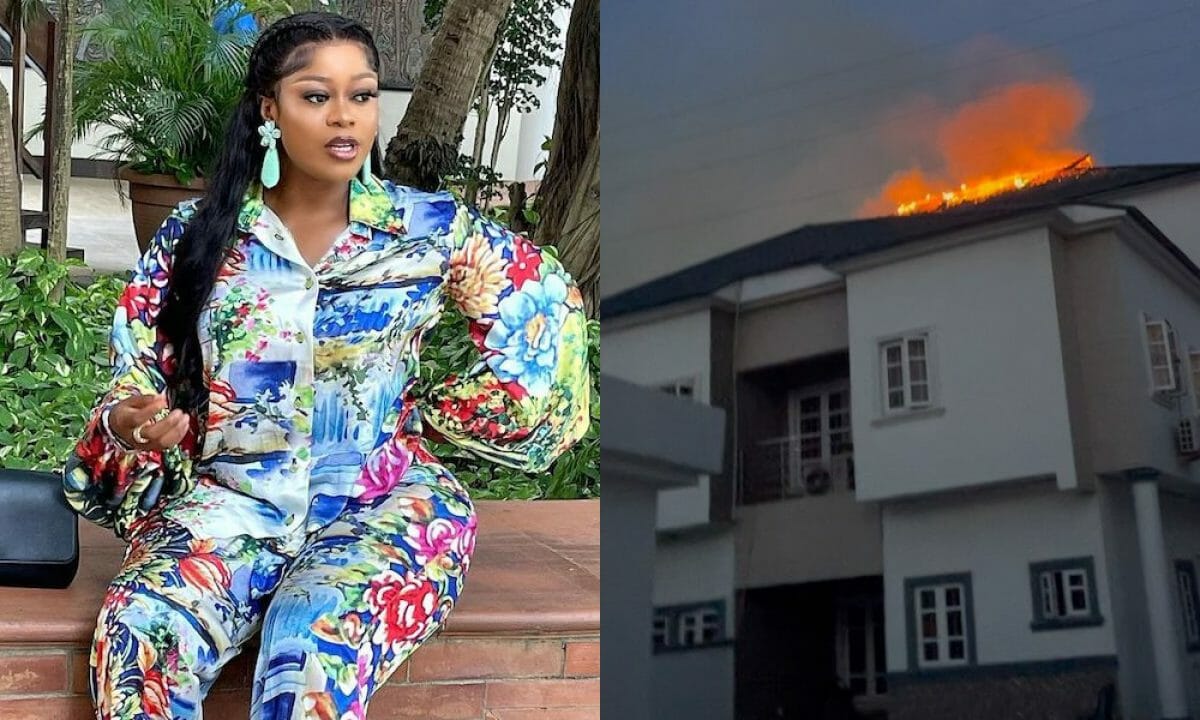 Burnt apartment: Why I can break down at any time – Didi Ekanem

Last Sunday, fast rising actress, Didi Ekanem, got the sympathy of many after she took to her Instagram page to cry out about her house in Agungi area of Lagos getting burnt.

Speaking with Saturday Beats, during an interview, she stated that the fire started from her landlord’s apartment in the same building. She said, “My properties got burnt but I was able to recover a few of my clothes as the wardrobe was not completely burnt. My sister and I have been staying in a hotel since the incident. Although the bill is much and some friends have offered us space in their homes for some time but at this point, I do not think I want to live with anyone. I need a place where I can be able to think as I could break down at any time no matter how strong I am. If I would break down, I want to be in my closet (if it happens). Also, I want my sister to be comfortable.

“Contrary to what some people have said on social media, the house is not mine and I have not at any point claimed that it was mine. It is a rented apartment and I feel so sad and empathise with my landlord because it would cost him so much money to renovate the house. The fire broke out from my landlord’s air conditioner at about 6pm on Sunday night, sand neighbours and passersby called the fire service immediately they discovered the outbreak. They eventually showed up and helped to put out the fire. Social media is a powerful tool that I will never take for granted because as soon as videos of the incident were out, people started reaching out. Many people are still reaching out to me even at this moment. I don’t know whether the house is insured because it is not mine. I am just a tenant and only my landlord would know that.”

Appreciating people who reached out to her, she said, “I have got a lot of support from colleagues, fans and many others, even from the Diaspora. Mercy Johnson, Toyin Abraham, Anita Joseph, Uche Ogbodo, Grace-Charis Bassey (Belinda Effah), Uche Elendu, Padita Agu, Chinyere Wilfred, Ebube Nwagbo, Laura Ikeji, Uriel and a host of others have reached out to me. Even people from the United States of America and other parts of the world, including rapper, Sarkodie, from Ghana reached out to me and I was so surprised.”

Responding to claims of actresses being expensive to maintain in relationships, Ekanem said, “I cannot speak for every actress except myself. Although I am still single, I am not expensive to maintain because I live within my means. Whenever I am in a relationship, I live the same way I had been living as an individual. I cut my coat according to my cloth and I do not request things that I cannot afford on my own from a partner when I am in a relationship.”