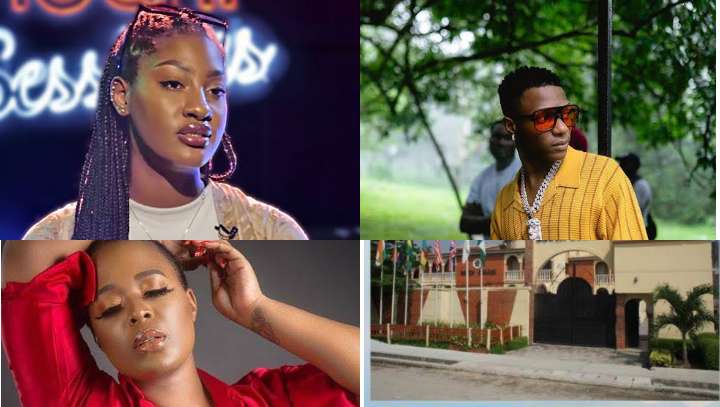 Some popular Nigerian celebrities have been said to have some links with Dowen College, the school which 12- year- old Sylvester Oromoni attended before his death.

According to reports on the situation, the teenage boy had been beaten up by some of his schoolmates who wanted him to join a secret cult. Official reports from the school however deny any such thing, stating that young Sylvester Oromoni had sustained an injury while he was playing football.

Although several Nigerian celebrities, including some fellow artists, have weighed in on the incident, the three celebrities who have had links with the school are yet to say anything about the situation.

Temilade Openiyi, alias Tems, is an alumnus of the Dowen College where Sylvester was reported to have sustained the injuries that allegedly led to his death.

Tems attended Dowen College after she left the United Kingdom for Nigeria along with her mother. She finished from the embattled school and before going on to attend a tertiary institution.

Another celebrity who has some links to Dowen College is Ayo ” Wizkid” Balogun. Although he did not attend the school, the Nigerian international music star also has links with the currently embattled Dowen College.

Ayo Balogun’ s links to the school are as a result of one of his earliest music videos which were shot at the premises of the college.

Wizkid’ s music video for ” Holla At Your Boy” was shot in Dowen College and one of their classrooms was also used for the video, which brought the Starboy to the musical limelight.

The popular Nigerian Video jockey and television presenter, known as Moet Abebe, also has links to the college, being an alumnus of the school which has now been shut down over the controversy.

Moet Abebe attended Dowen College after her primary education, where she spent only a year, before moving to another school in the United Kingdom. 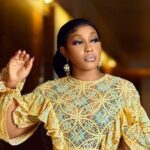 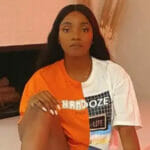 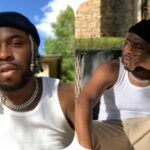 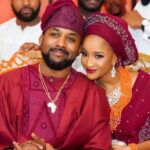 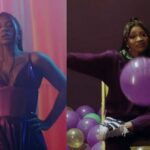 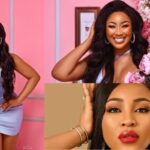 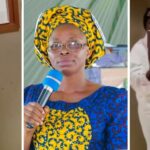 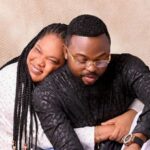