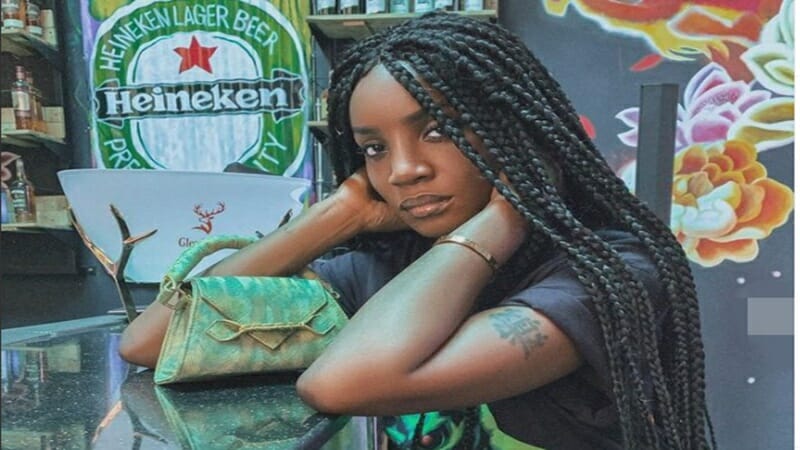 Nigerian singer-songwriter, Seyi Shay, has stirred up pregnancy rumour in a new TikTok video she released.

The popstar who wore an off-white sweatshirt and a pair of black three-quatre tights was seen dancing and in the process, seemed to flaunt what appeared to be a bulging baby bump.

While dancing, she was also seen touching what appears to be a baby bump tenderly while dancing to a song aimed at promoting her forthcoming album, ‘Big Girl’.

She captioned the video, “How I feel because my ‘Big Girl’ album is dropping in 2days.”

This development comes a few months after the PemPe singer noted in a television interview that her fans pressure her to get married and have babies.

She said, “I feel pressure from my fans to get married, have babies, have a boyfriend; that is all before the pressure to release a new single sometimes. That is really crazy. Pressure to show some more butt pictures. The pressure is high, but it is good.”

Born Oluwaseyi Joshua on December 21, 1985, the singer, songwriter and actress released her debut studio album Seyi or Shay in November 2015.