Why we demolished Kpokpogri’s house – FCTA…

Demolition: Why I mocked Kpokpogri –…

Yul Edochie calls out all those who… 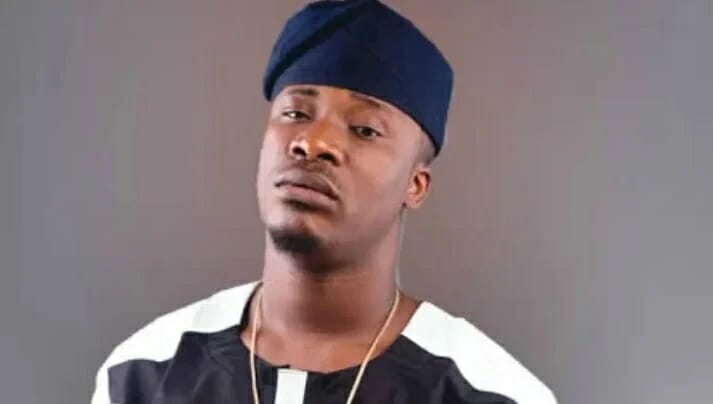 Jaywon speaks on cabal in the music industry

Singer, Oluwajuwonlo Iledare, aka Jaywon, has reacted after his colleague Kizz Daniel said that the music industry is run by a cabal.

Reacting, Jaywon chided Daniel saying that he was only reaping the consequences of his actions.

He said, “the universe never forgets, even if we humans do. Whatever energy one gives the universe, it returns.

“The music industry is very big and growing fast. Any industry with such good growth and development would have different players, who will try to control or tilt the market to their advantage. It is all about everyone mapping out their strategy and having a competitive advantage that is distinctive. Music involves talent and the business side of things. There will always be competition.

“It is about one’s strategy. If one’s team is good and one is an amazing artiste, people would see one’s team as cabal. Left to me, I don’t see any cabal. If you have an attitude problem, no matter how good your art is, you would always feel there’s a cabal out there frustrating you, not knowing you are the cabal frustrating yourself. Bad attitude has a ripple effect. It spreads gradually but surely and before you know it, it’s hindering you in ways you can’t comprehend.”

The singer also maintained that he had never felt intimidated by anyone in the industry. He said, “Intimidation only affects those who feel insecure about themselves. If you are confident in yourself, your art and God-given talent, you can never be intimidated. I am more than confident in my art, so, I can never feel intimidated by anyone. Confidence doesn’t mean you are the best, but having the belief that you can stand shoulder-to -shoulder with those who consider themselves the best and even beat them at it.”
Jaywon also noted that he recently released a new song titled, Las Last, featuring Seyi Vibez. This is even as he described his appearance in the Hollywood movie, Army of Thieves, as an unforgettable experience.

Why acting involves brainwork, not only good looks — Kehinde…

Actress Bimbo Ademoye Reveals Where She Got Her Funny…

VIDEO: How to participate in Big Brother Naija Season 7…

AMVCA: Deyemi pulls a Will Smith stunt at Ik, Iyabo and… 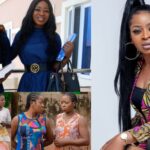 Mistaken identity: Actress Chidiebere Aneke shares the pranks she and twin sister have played on filmmakers 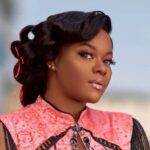 Why acting involves brainwork, not only good looks — Kehinde Bankole 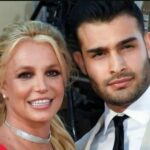 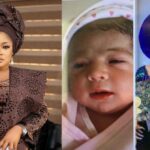 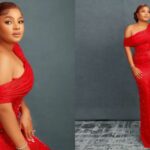 Actress Bimbo Ademoye Reveals Where She Got Her Funny Characters From 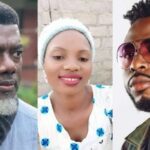 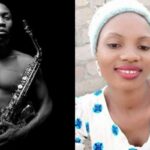 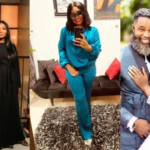