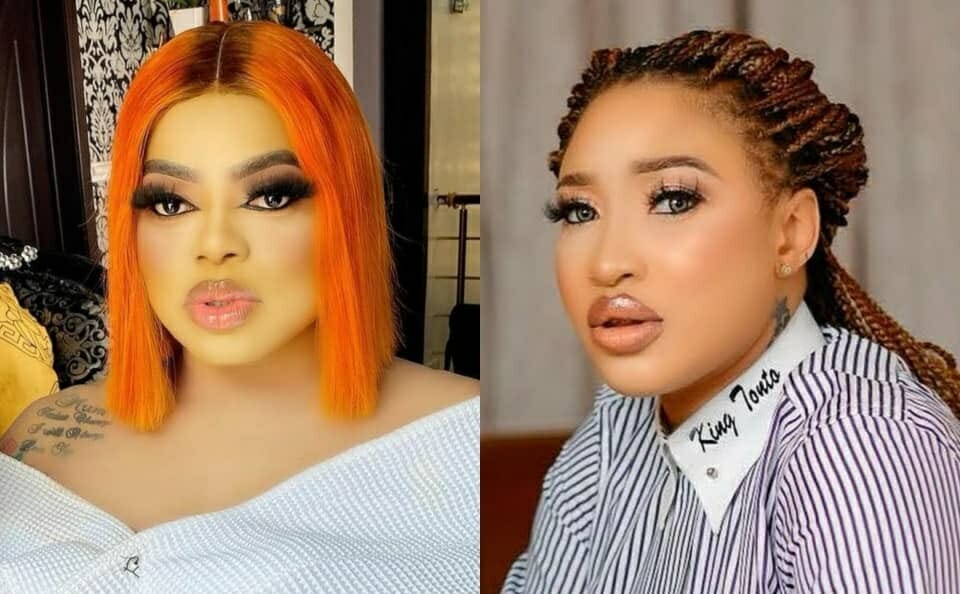 Tonto Dikeh has reacted after her former bestie, Bobrisky shared a post on his Instagram page shading her.

Referring to him as an ungrateful hoodlum, Tonto in her post said she regrets being friends with Bobrisky.

She addressed Bobrisky’s claim that she owes him N5 million According to Tonto, the money Bobrisky loaned her was N2 million and that it was when she was in Dubai that she asked him to send it to her family to sort out some things.

See what she wrote below… 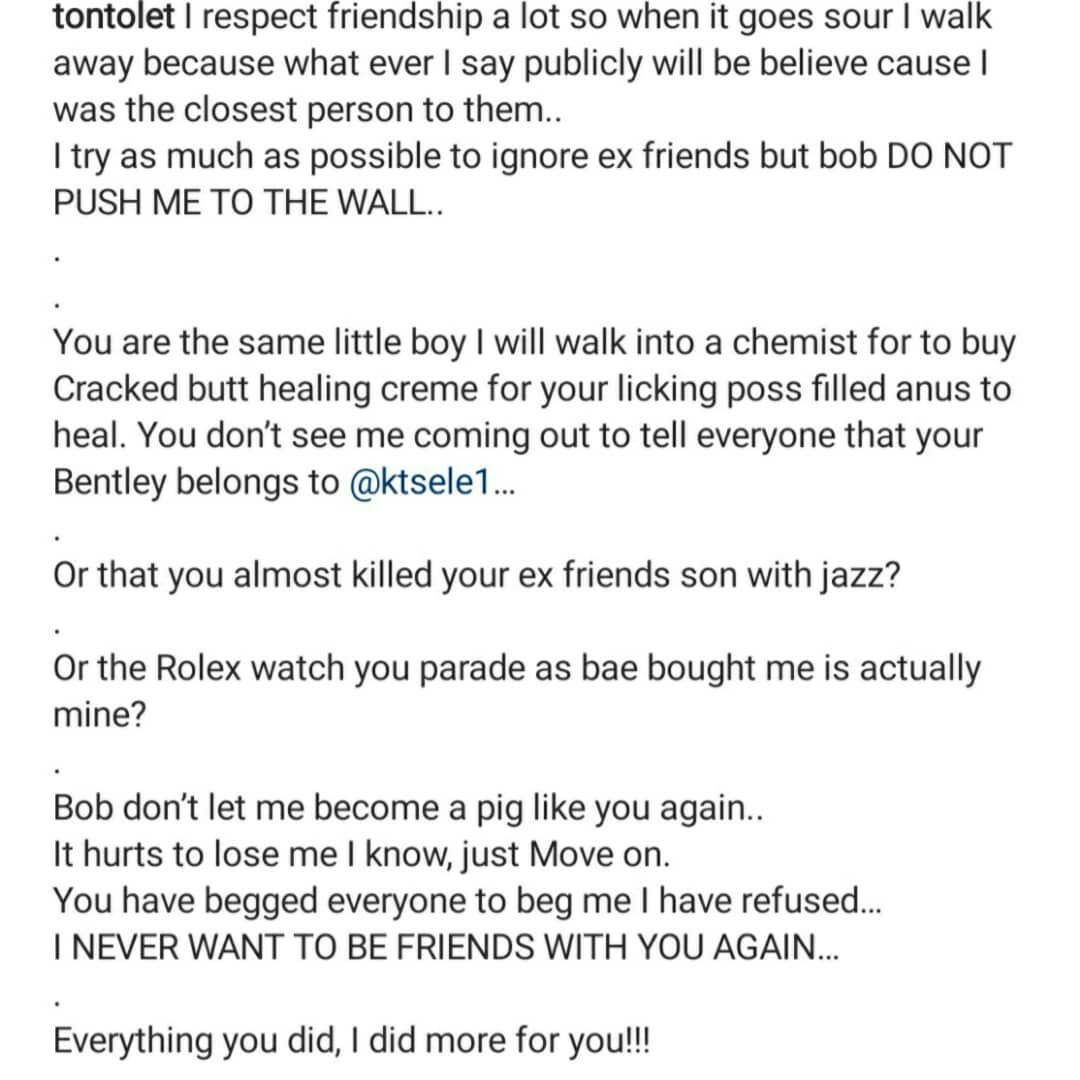 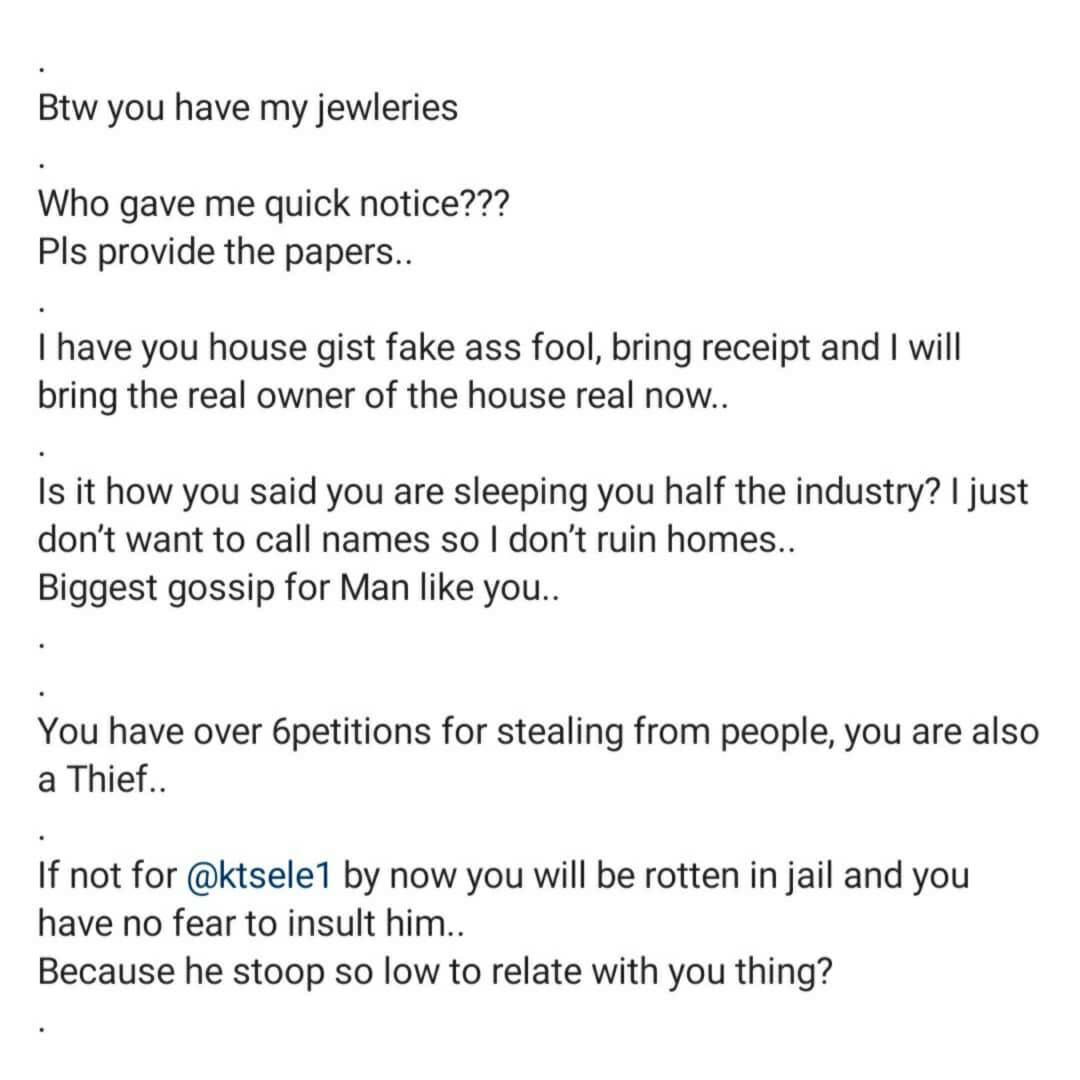 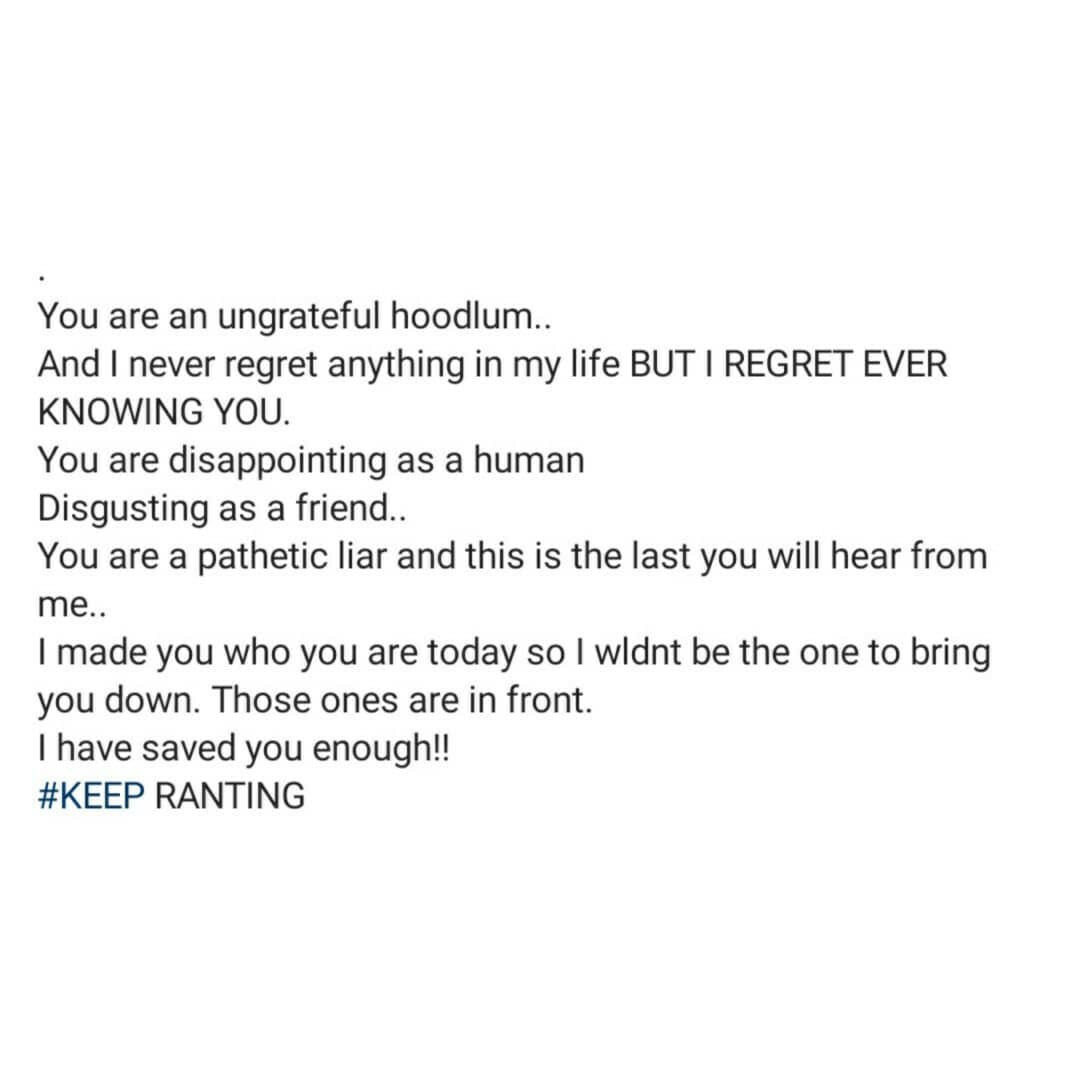 Tonto Dikeh also claimed that former bestie, Bobrisky. According to her, Bobrisky ”smells so bad and is one of the dirtiest humans.” 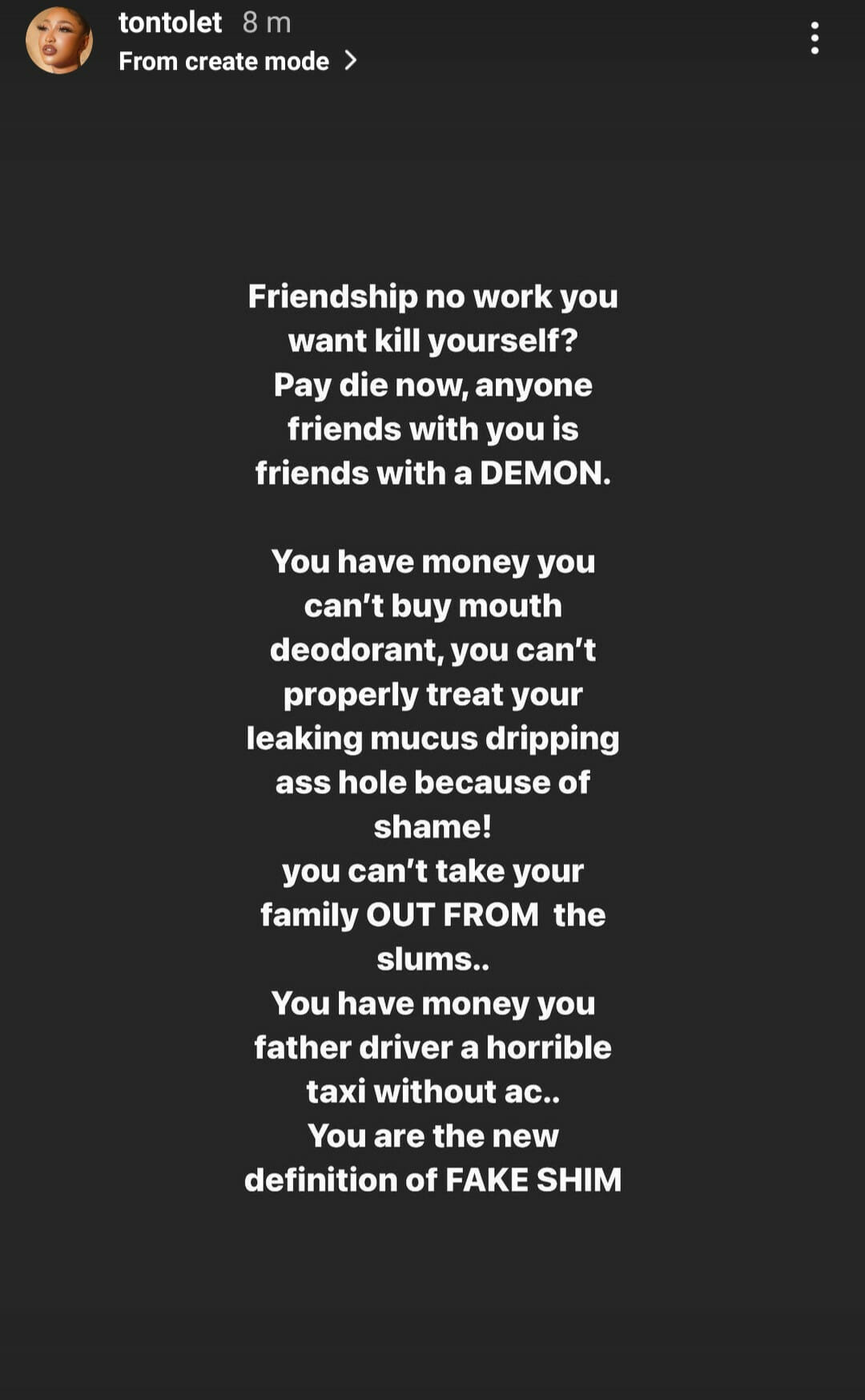 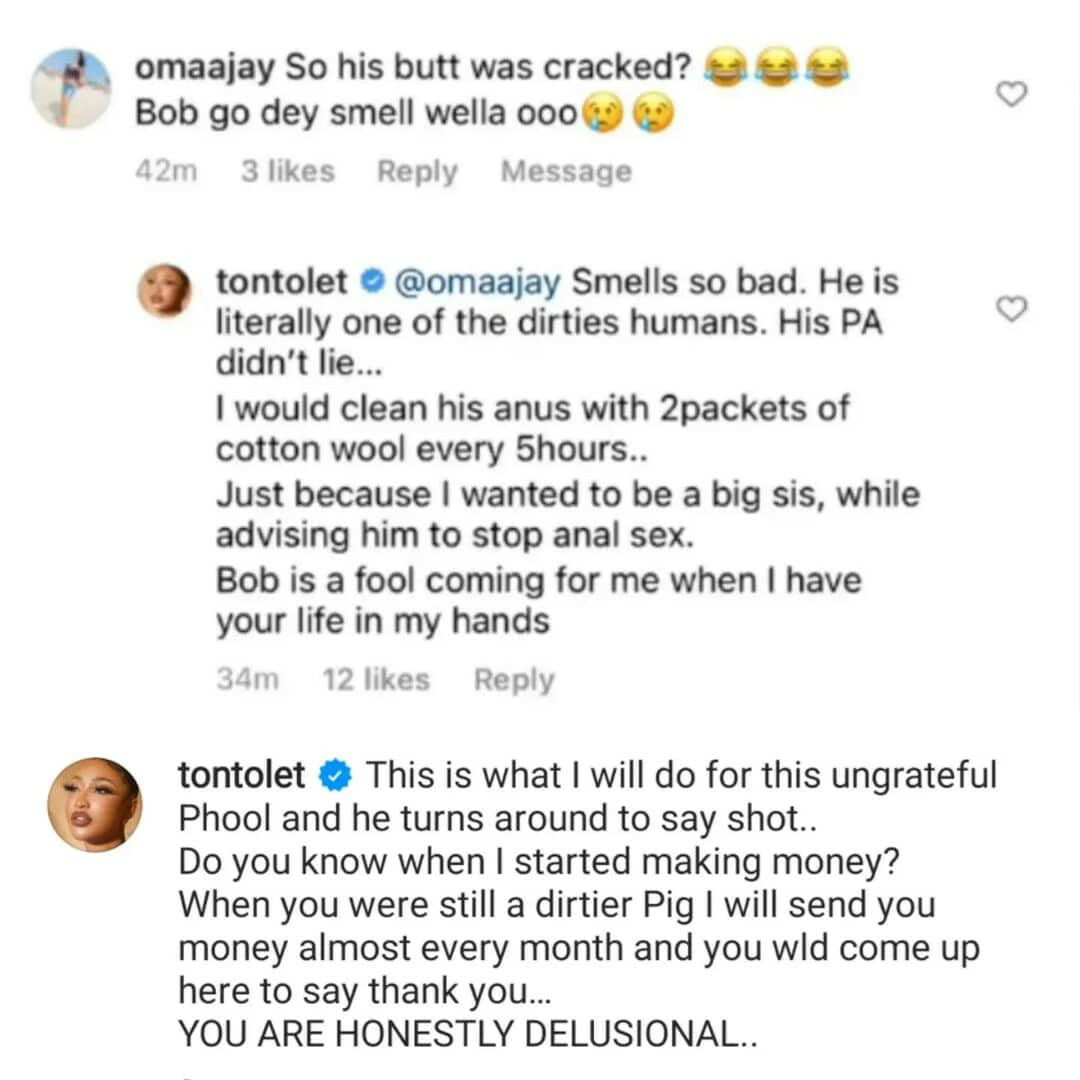