Portable, known for his trending street-hop song titled ‘Zazu Zeh’ featuring Olamide and PocoLee, performed live at the concert and was showered with some handsome amount of money by Tiwa Savage. 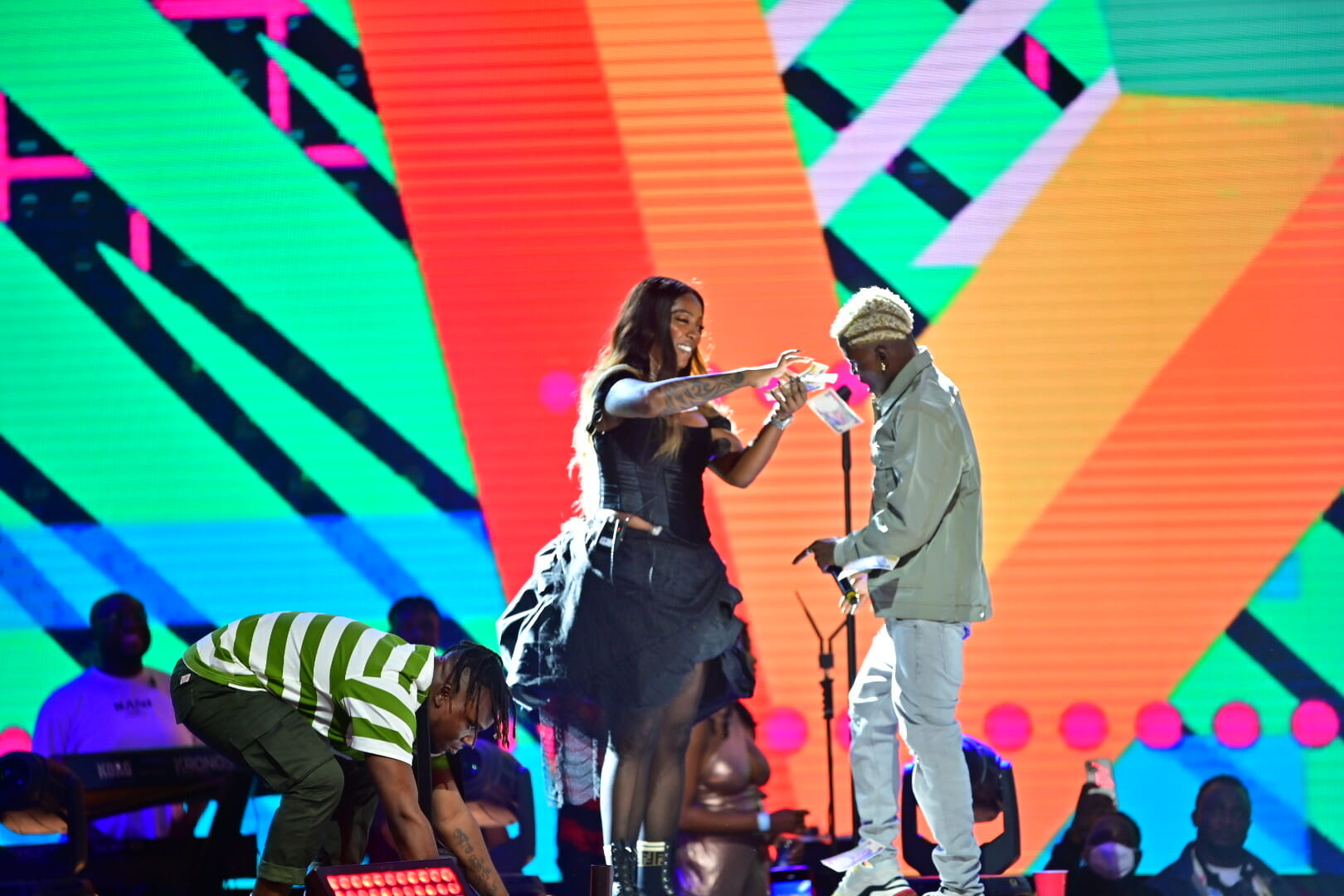 The street sensation couldn’t contain the excitement, he headed to his Instagram page to share the footages and sing praises of the mother of one kid for the kind gesture she showed him.

“I will like to thank the queen, @tiwasavage for bringing me out tonight to represent the streetz! Na this kind energy dey ginger Weyre Olorin o! E don Buzziuah this DE ZEH MBER,” Portable wrote on Saturday morning, December 18, 2021.

He also shared another video, where he greeted Tiwa Savage backstage. See the videos below.

See more pictures from his performance below; 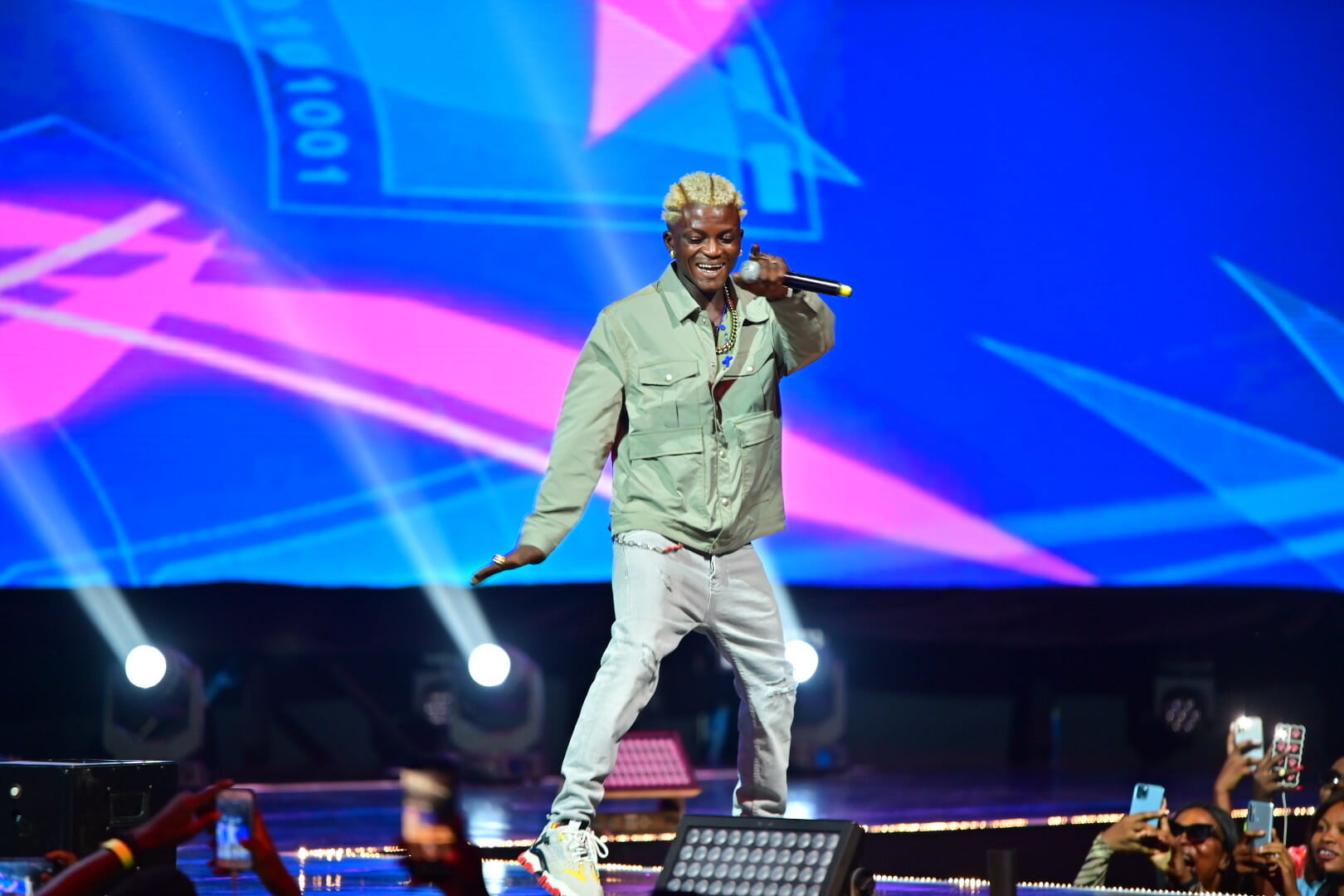 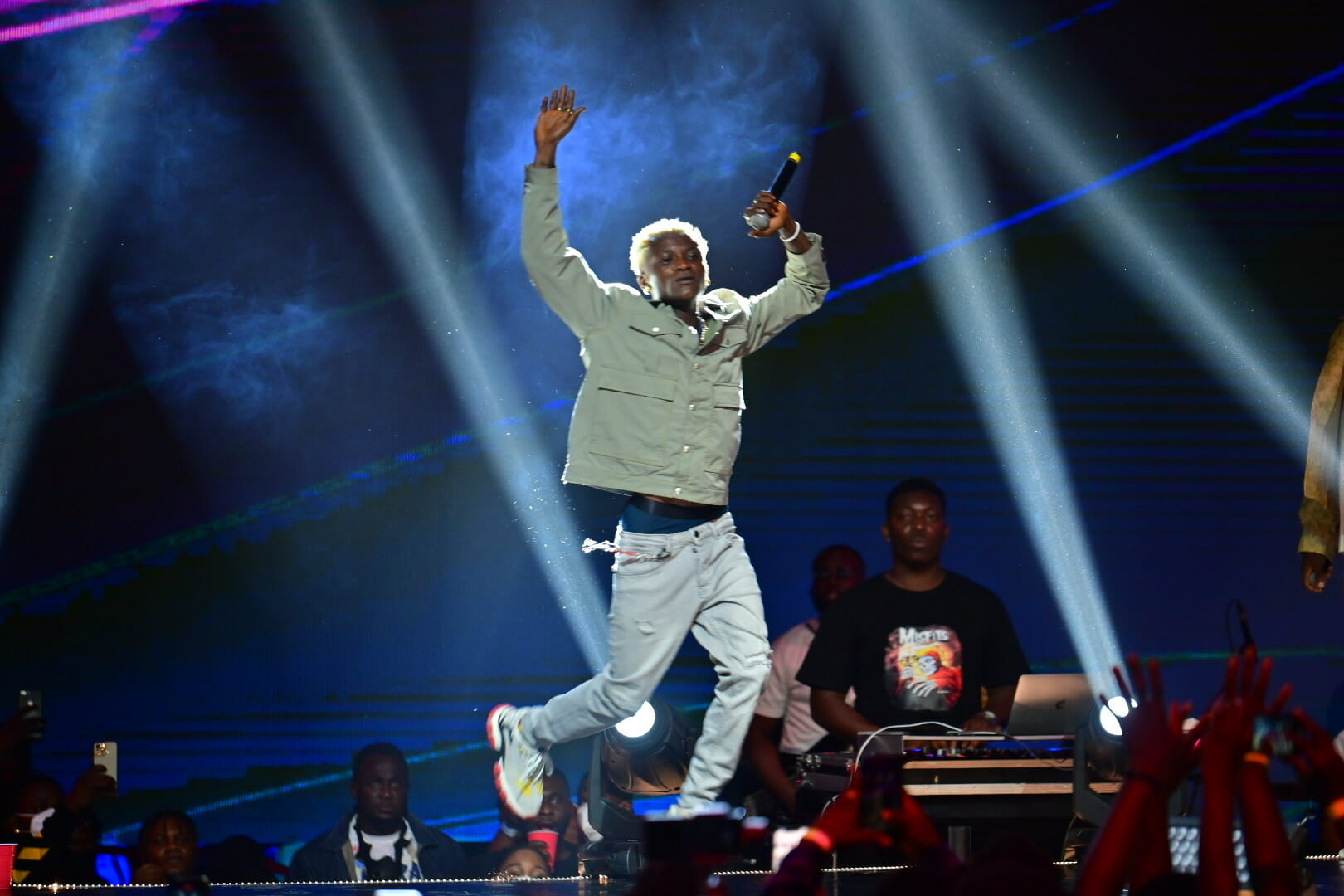 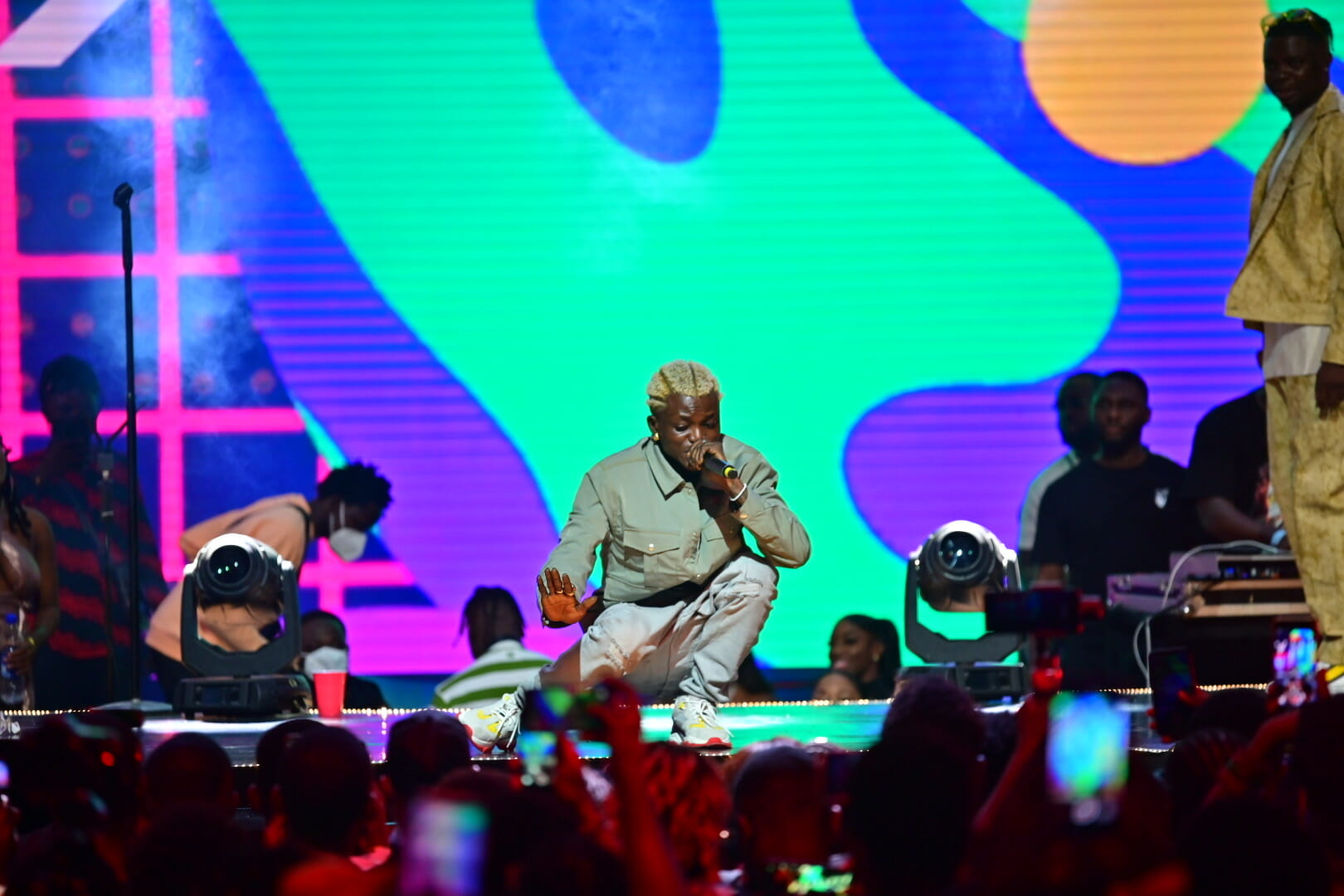