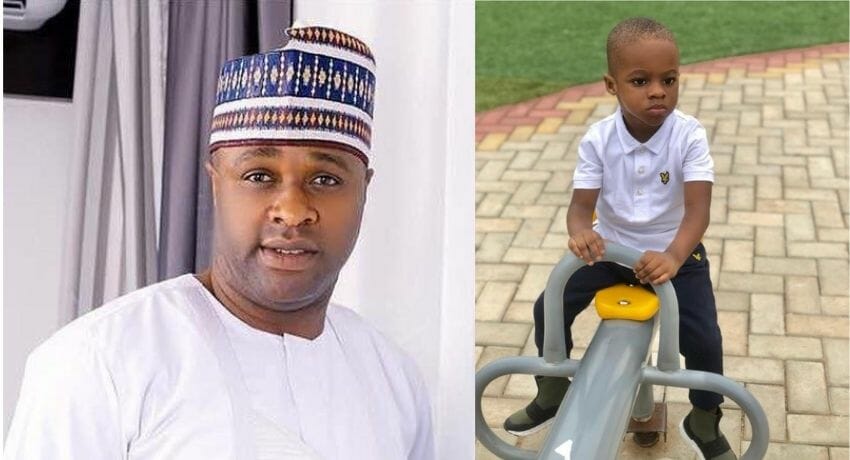 Nollywood actor, lawyer and producer. Femi Adebayo has taken to social social media to celebrate his last child and son as he marks his birthday today, December 21.

Femi Adebayo dropped a picture on instagram with an heartfelt message filled with prayers for the boy and urged his followers to pray for his son. 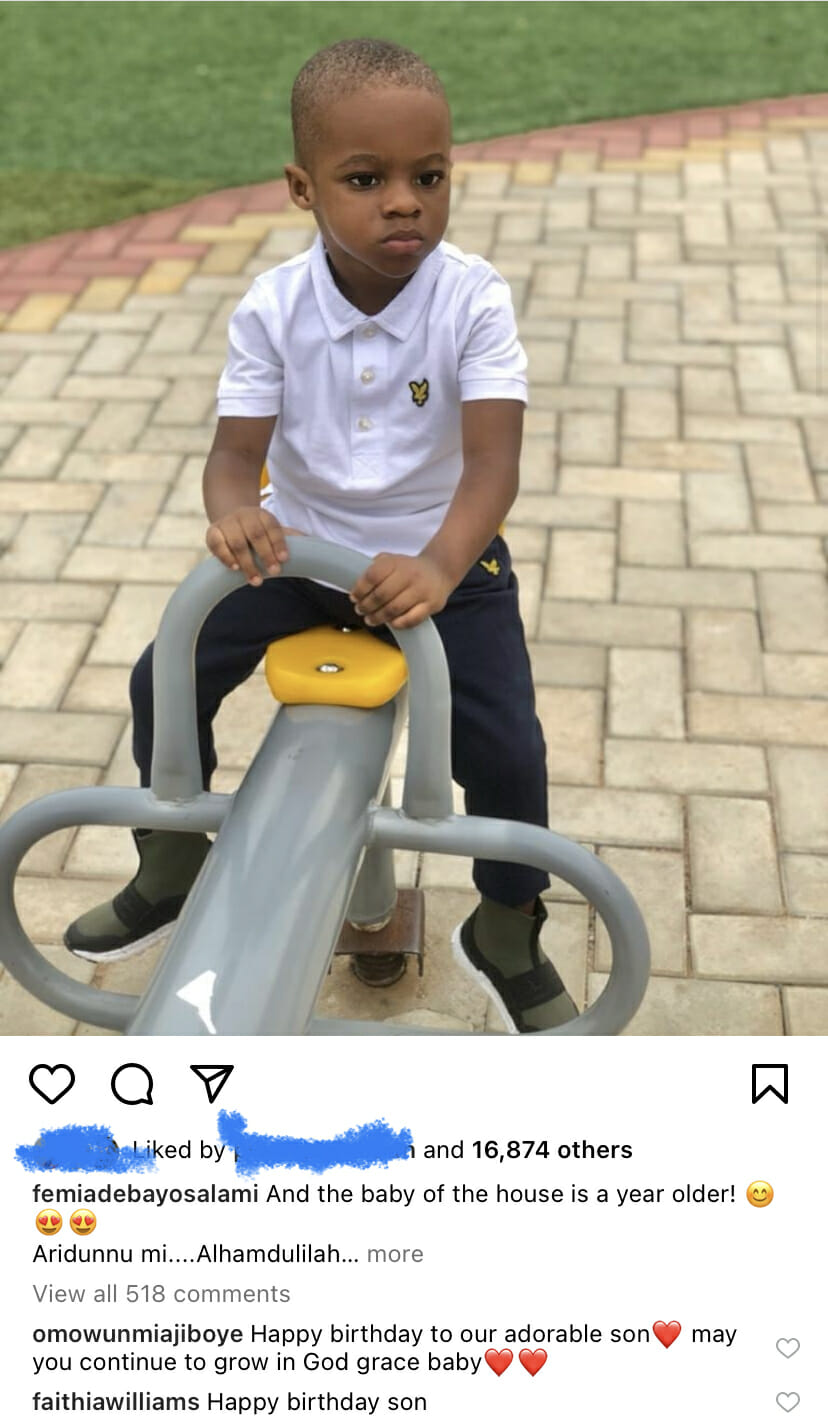 Recall, Femi Adebayo married Omotayo Maimunat Adebayo on the 9th of October, 2016. He and his wife have one son and he also has three children from an earlier marriage.

Femi Adebayo who is son of veteran actor, Adebayo Salami is also a movie director and Special Adviser to the Governor of Kwara State on Arts, Culture and Tourism. 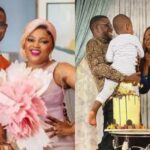 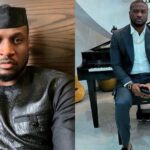 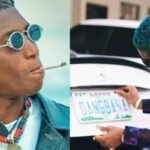 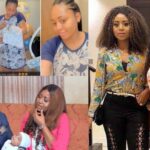 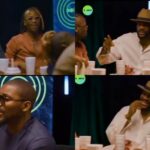