Jago was declared wanted by a Magistrates Court in Lagos State for repeatedly being absent during proceedings amid a messy paternity scandal.

Jago had on 10th of February, 2021, requested a DNA test on their daughter to determine her paternity before the proceedings. The request was granted by the court which also mandated parties to present themselves for sample collection. Jago was asked to pay for the DNA test.

However Jago’s continuous absence is said to have stalled the case leading to a bench warrant which was first issued on October 13, 2021.

The actress’ baby daddy who reportedly ignored the bench warrant on numerous occassions, has now been declared wanted. 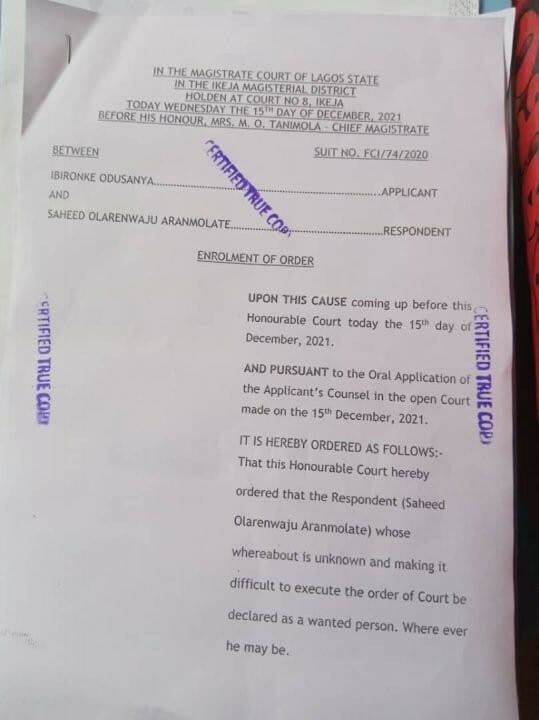 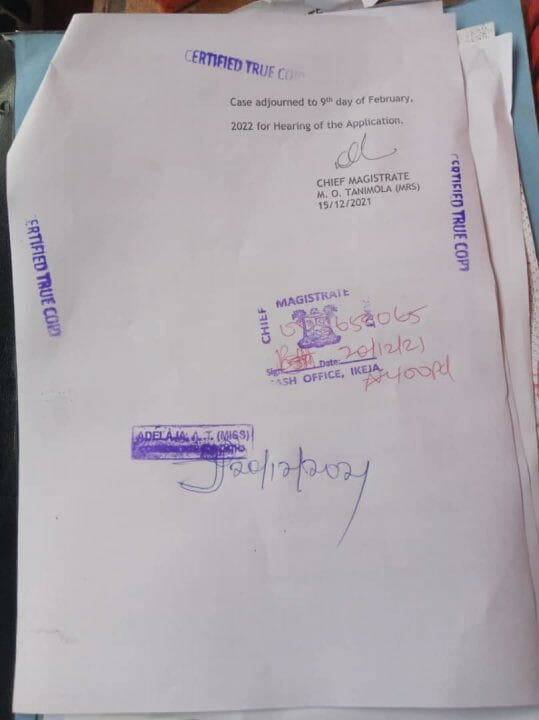