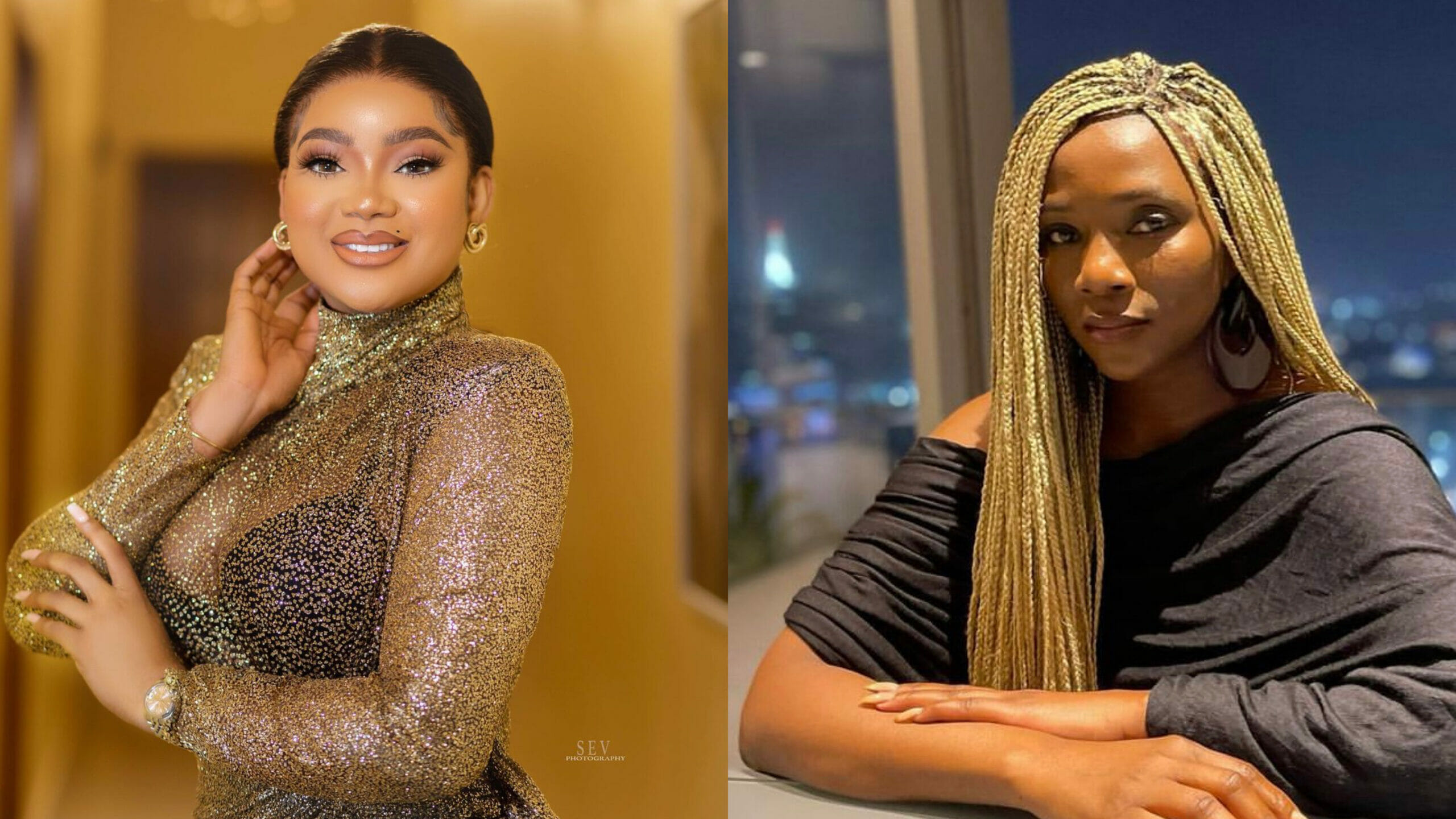 Nigerian actress, business woman and fashion icon, Genevieve NnajiGenevieve Nnaji has caused some reactions from fans and celebrities alike, after she posted pictures of her Christmas look on Instagram.

The reason why she attracted so much attention is because her Christmas outfits looked modest on her, despite the fact that the outfit covered up her body, she still looks good.

Nigerian actress Rachael Okonkwo went on her official Instagram page to write about Genevieve’s Christmas outfit, she was simply praising her by saying there is dignity in decency. 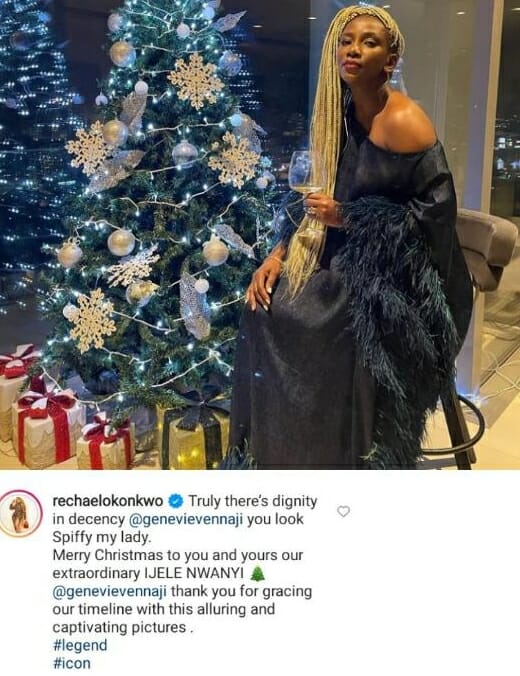 Rachael wasn’t the only celebrity that had something to say about Genevieve, in the comment section of the post, celebrities like Lasisi Elenu, Luchy Donalds, Regina Daniels, Mercy Eke, Broda Shaggi were all praising Genevieve and calling her a queen.

Her fans were not left out, as the post got more than 5000 thousand comments, people were praising her for dressing modestly, unlike the popular trend of exposing the body to look attractive.