Julia Fox, Italian-American actress and filmmaker, who is best known for her debut performance in the 2019 film Uncut Gemshas, has opened up about her new flame, Kanye West.

The actress who seem to be happy shared a post titled Date Night, revealing that the rapper bought her an entire hotel suites worth of clothing for their recent date night.

Fox said: “I met Ye in Miami on New Year’s Eve and it was an instant connection.”

Describing West’s “energy” as “so fun to be around,” Fox explains the pair “decided to keep the energy going and fly back to New York City to see ‘Slave Play.’”

She said Kanye arrived on time for the play, despite the curtain rising only an hour after his plane touched down.

She added, “after the play we chose to do dinner at Carbone which is one of my favorite restaurants.”

She continued: “At the restaurant, Ye directed an entire photo shoot for me while people dined!”

“The whole restaurant loved it and cheered us on while it was happening.”

Saying she was “still in shock” at West’s gesture, Fox explains that “Ye had an entire hotel suite full of clothes” waiting for her at the Pendry Manhattan West, where the rapper was staying.

“It was every girl’s dream come true,” she added. “It felt like a real Cinderella moment. I don’t know how he did it, or how he got all of it there in time … Like, who does things like this on a second date? Or any date!”

“Everything with us has been so organic,” Fox finished her post. “I don’t know where things are headed but if this is any indication of the future I’m loving the ride.” 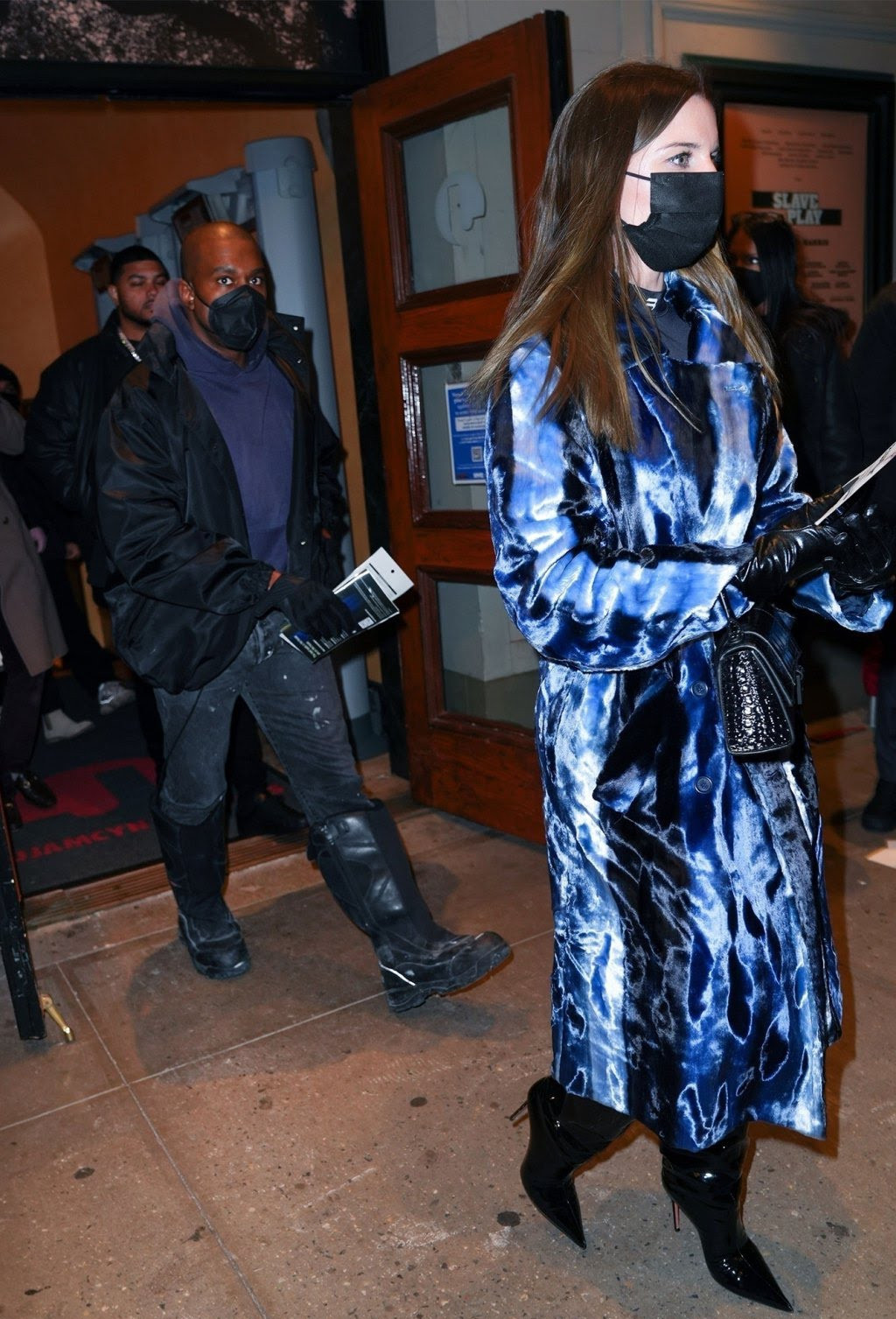 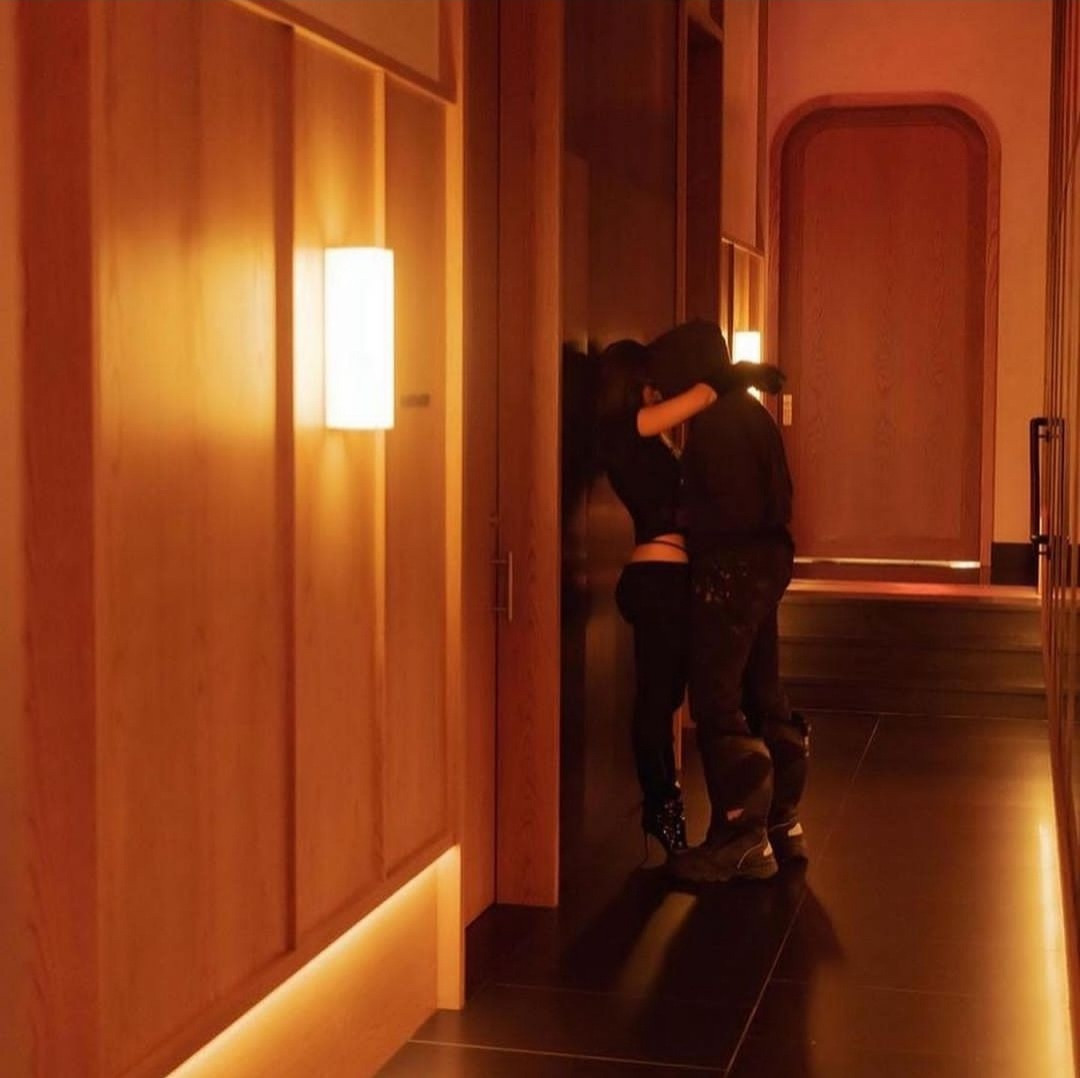 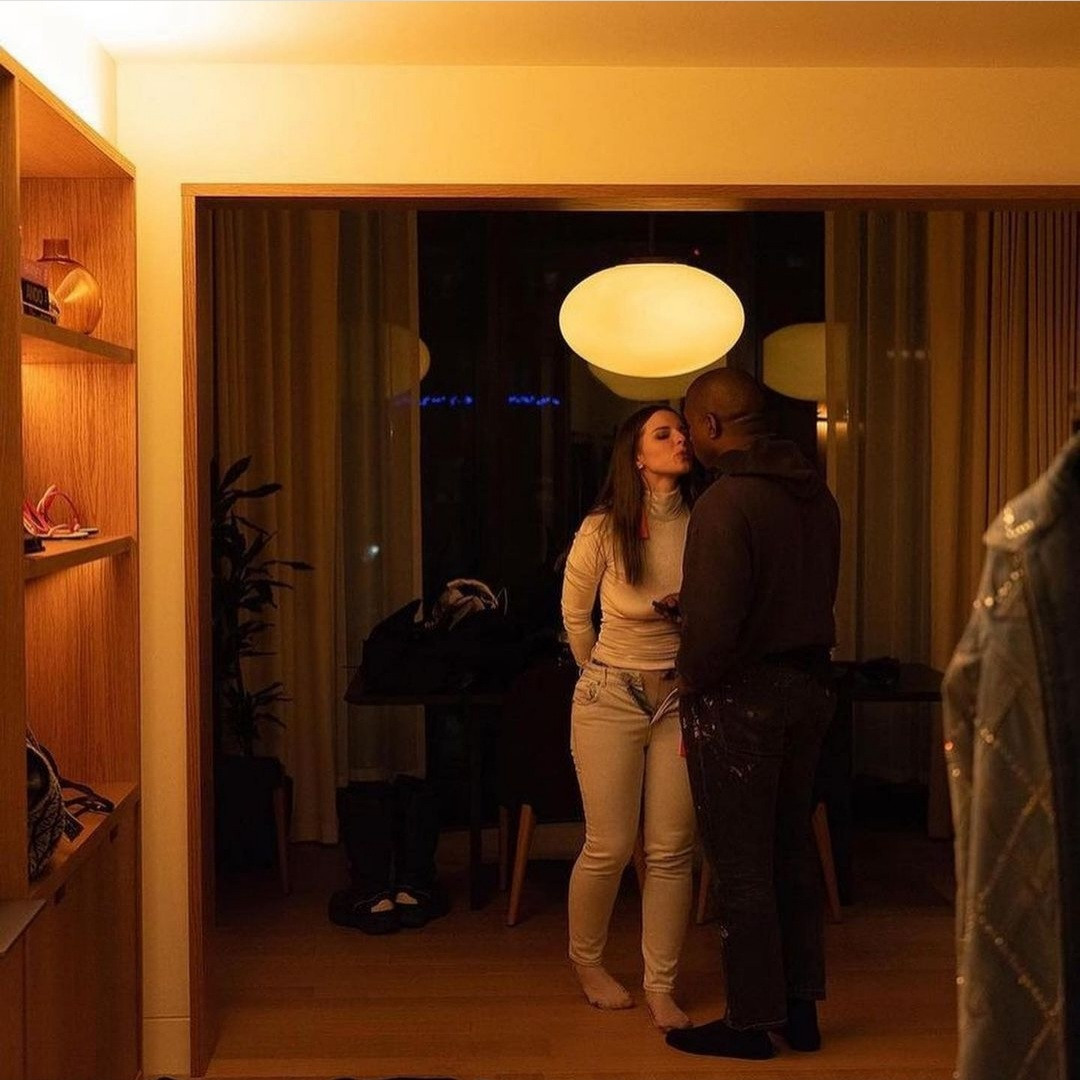 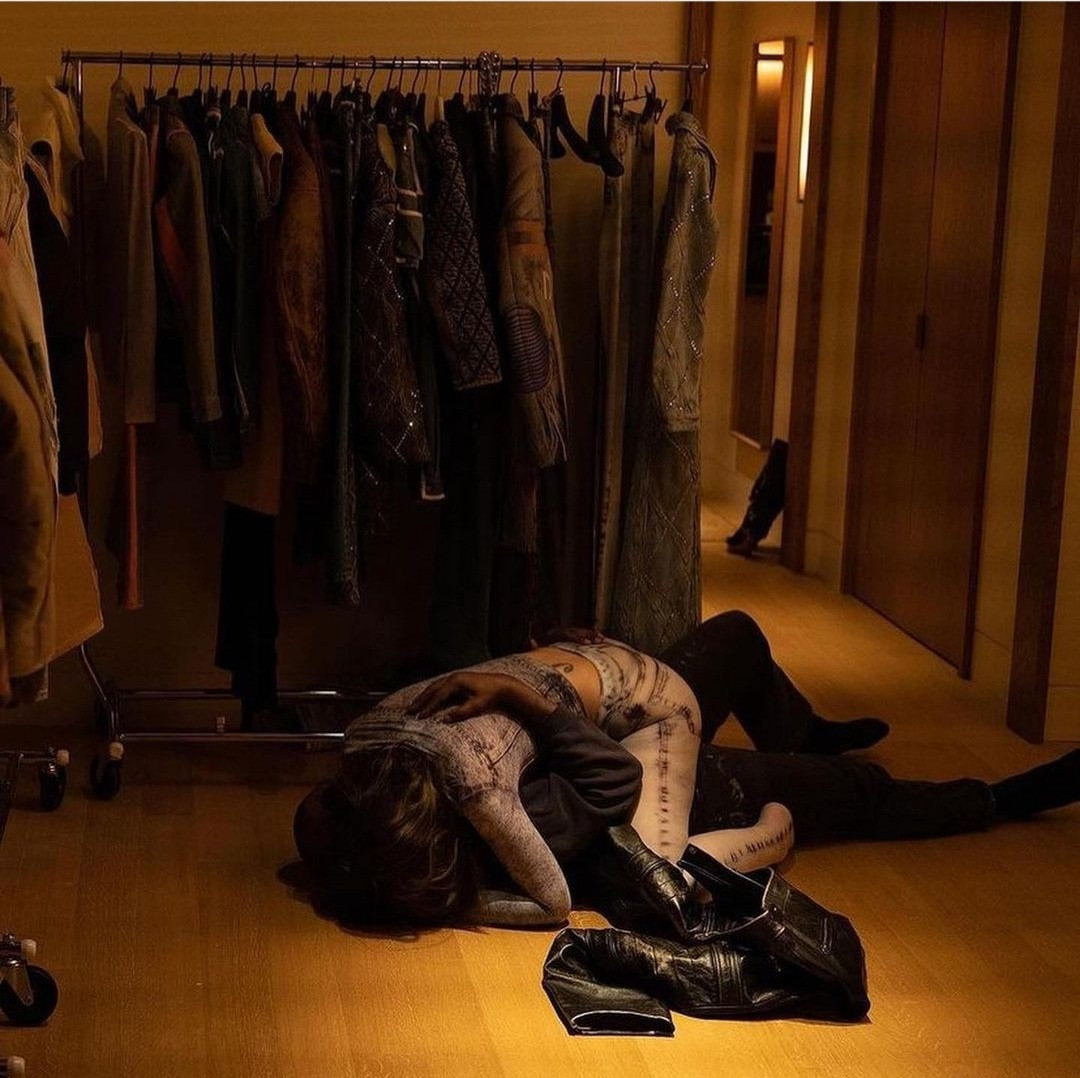