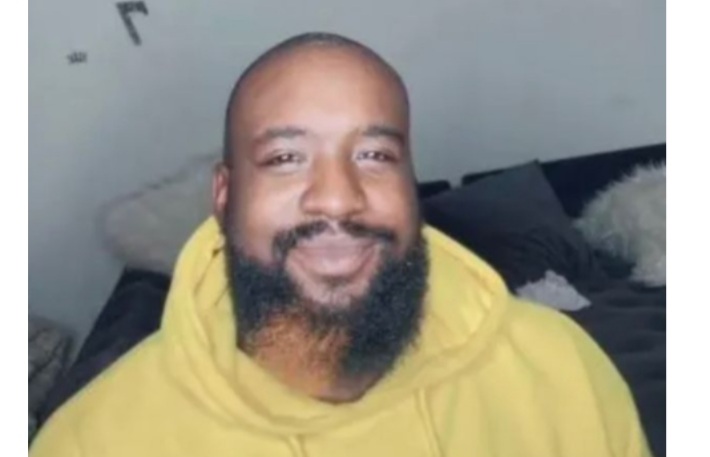 The death of TikTok content creator Rory Teasley has been announced.

Rory who died at the age of 28 was reportedly strangled to death by his boyfriend of 10 years during a fight over a video game.

Police at the scene are believed to have found the TikTok star unresponsive when they responded to a call at an apartment in Pontiac, Michigan on Thursday evening, Jan 6.

Rory was later taken to hospital where he was pronounced as dead by doctors.

Police alleged that Teasley, 28, and Docquen Jovo Watkins, 31, got into a dispute while playing Overwatch, a team-based shooter game, at a residence in Pontiac.

According to Oakland County jail records, Watkins is now being held in custody without bond after being charged with homicide.

Watkins will now face a probable cause conference which will be held in court on January 18.

The TikTok star who boasted over 200,000 followers on the popular site was most loved by fans for his wit and good humour.

His last TikTok post, shared on the day he was killed, saw him joke about finding it hard to get off of the sofa as his milestone 30th birthday approached.

Wearing a red hat, white t-shirt and comfy tracksuit bottoms, Rory rubbed his back as he steadied himself on his feet after sitting down for too long. 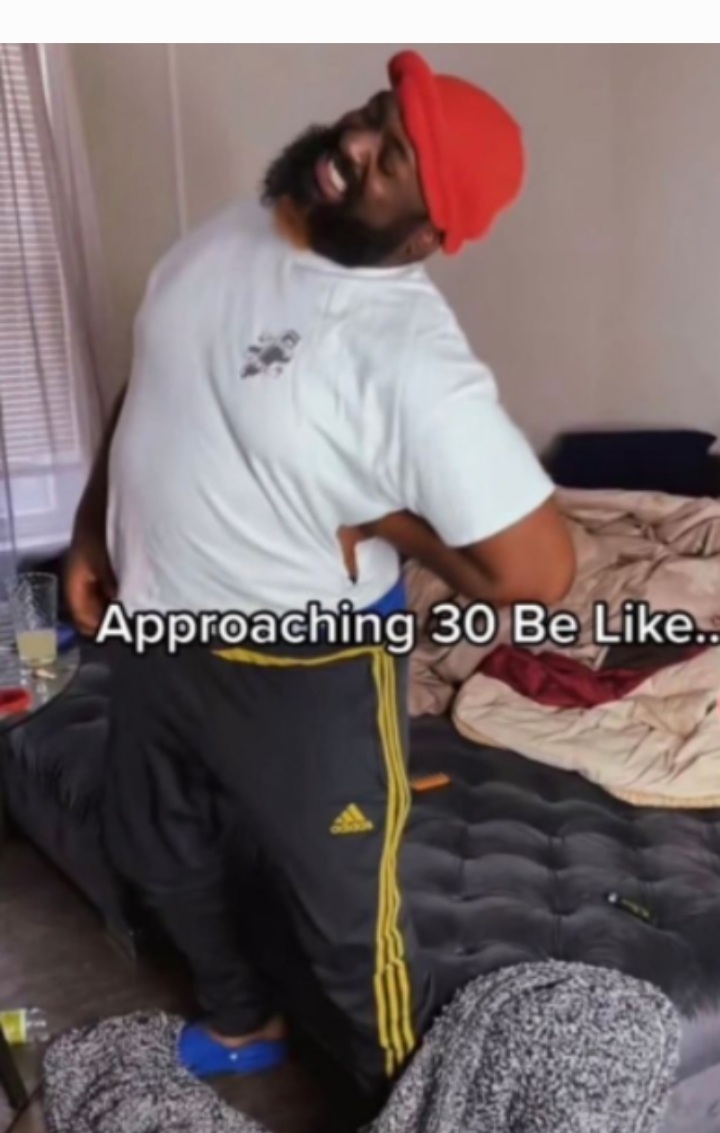 After reports had surfaced about Rory’s death floods of tributes filtered beneath many of his social media posts.

Another person wrote: “RIP really hurt the city off this one you will be missed such a beautiful soul.” 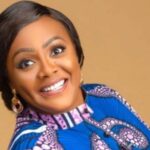 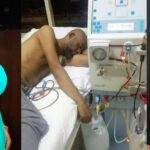