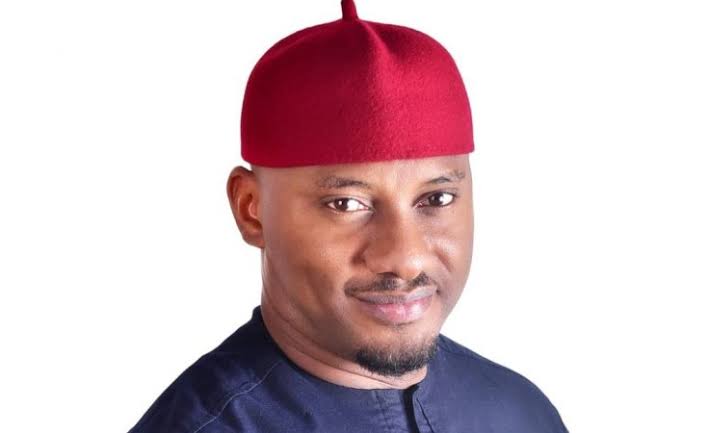 Daniel Eze, who is visually-impaired has been gifted the sum of N100,000 by Nollywood actor, Yul Edochie after he
mimicked his baritone voice and sounded just like him.

On Sunday the actor shared a video of the blind fan who was mimicking him via his Instagram page, declaring his intention to gift him a sum of N100,000.

“A blind fan of mine who mimicked my voice. He’ll get 100k today as soon as I receive his name and account details,” Edochie captioned the video.

Calling on other fans to do the same, he said, “You can post your videos on your page then tag me. I want to see stronger performances. Good luck.”

As proof that he had fulfilled his promise, the actor shared a video on Monday, where Eze revealed that he had received the cash gift from the actor.