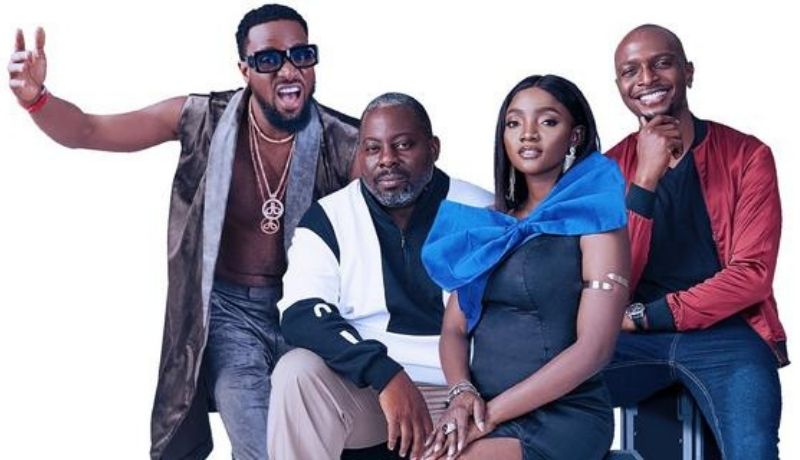 Award-winning Nigerian musician, Dbanj and soulful songstress Simi have been announced as the new judges of the seventh season of Nigeria reality TV show, Nigerian Idol.

The announcement was made at a media launch on Tuesday, the 18th of January, 2022 to kick-off the seventh season of the show, where the duo of Dbanj and Simi was revealed.

The talented Dbanj and Simi will be replacing the season six judges Seyi Shay and DJ Sose while joining Obi Asika on the panel of judges on the talent hunt show.

Speaking about their new roles, D’Banj and Simi promised to bring their A-game to match Asika’s and to offer words of advice to the contestants from the auditions to the finale.

IK Osakioduwa, who hosted the show in season six, has been announced to return as the host of the seventh season as well.

Kingdom Kroseide won the sixth season of Nigerian Idol, taking home the grand prize of N30 million in cash and N20 million in other prizes.

Kingdom was declared the winner after defeating Francis Atela in the grand finale, which was broadcast live on July 11, 2021.