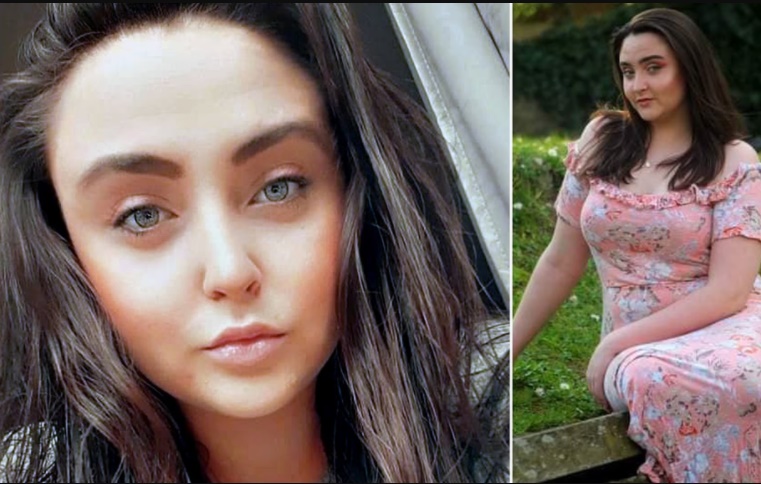 Natanya Brook, who auditioned for the British version of The X-Factor and The Voice, was found dead in her room after a late-night gaming session. She had been drinking vodka and Coke until 2 am when she suddenly fell silent, According to The Mirror.

Tanya’s mother Jenny had checked on her in the morning and thought she was asleep, but alerted authorities when she found her in the same position several hours later.

Paramedics attended the home and performed CPR, however, Tanya was pronounced dead at the scene.

The singer and passionate video gamer reportedly had a history of seizures and childhood epilepsy, although an autopsy was unable to confirm an exact cause of death.

“We always told Tanya her epilepsy was a diagnosis and not an excuse to not do anything and that’s how she lived her life. She changed people’s lives whether it be encouraging people to sing or making them smile,” she said.

“She just had this ability to pull people towards her. I don’t think there is any more she could have done in her 23 years.”