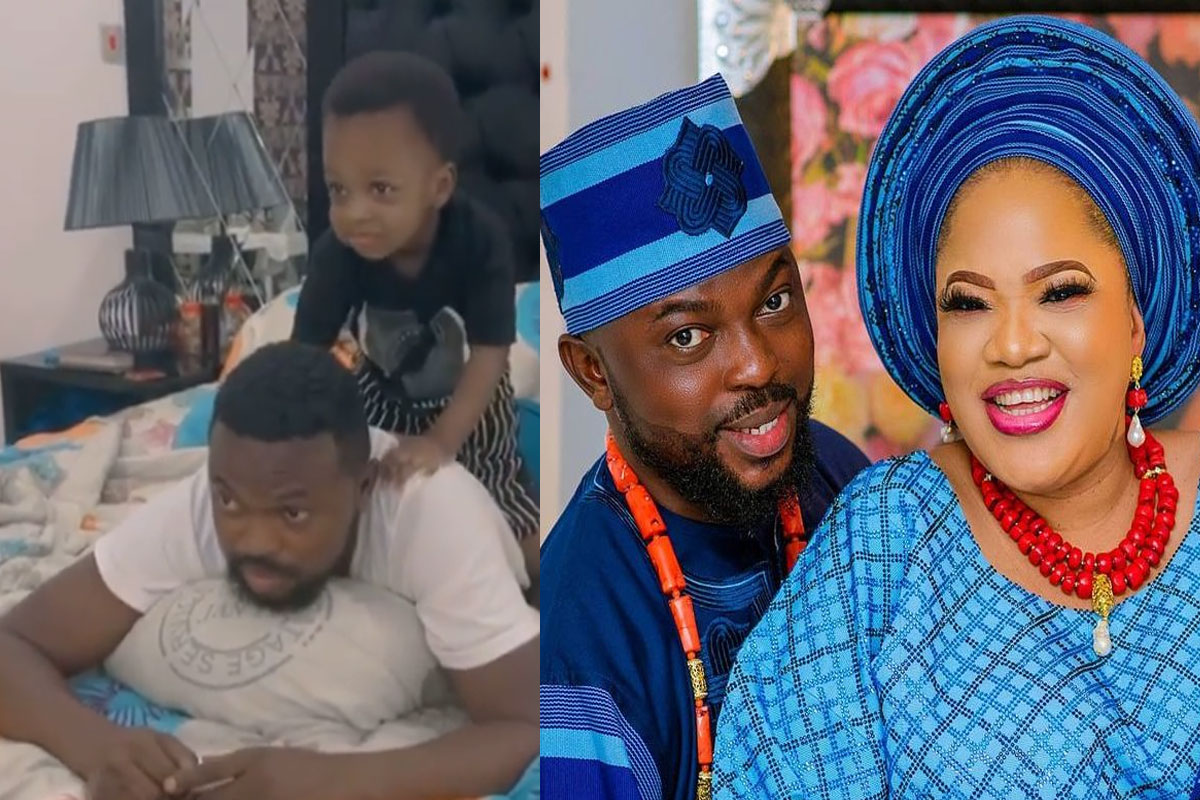 Nollywood actor Kolawole Ajeyemi has finally replied those on social media who believe that his wife Toyin Abraham is funding his seemingly expensive lifestyle.

Earlier, there were rumours on social media that the actor’s wife was behind his recently acquired Lexus SUV.

In a post shared via his Instagram page on Thursday, January 20, 2022, the actor said all the fake people who can’t stay away from his private life will die in the process.

“This year bad and fake people will die on top my matter because una never see anything yet,  My God is at work,” he wrote.

Ajeyemi’s post is coming hours after his wife had taken to social media to defend him. 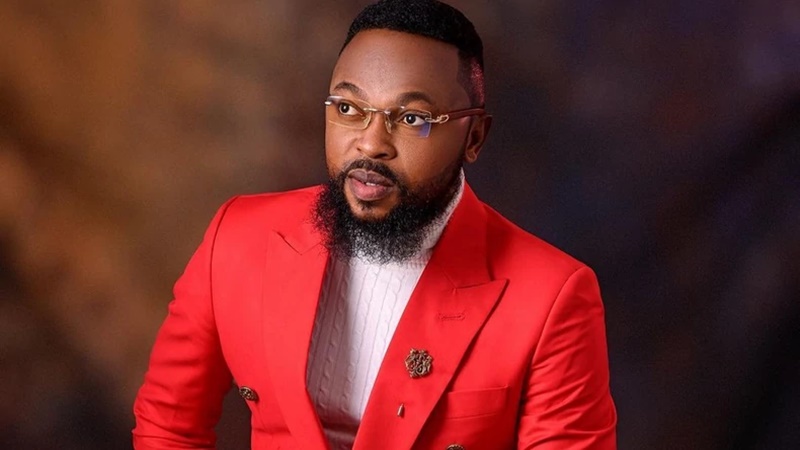 In a post shared via her Instagram page, Abraham said she won’t allow anyone talk down on her actor husband as he is a hardworking man who has been doing a lot for her and their kids.

“Do not ridicule his hard work and what he stands for. Everything he has, he’s worked for with his own sweat and he deserves it. I am the last born of my family and you’d think I’m the richest just because I’m famous which is far from the truth,” part of the post read.

Ajeremi recently took delivery of a Lexus SUV as part of the activities to mark his birthday.

While the actor celebrated his new gift, some people believed that his rich wife was the brain behind the gift.

Abraham and Ajeyemi got married in 2019.

They welcomed their first child together that same year.