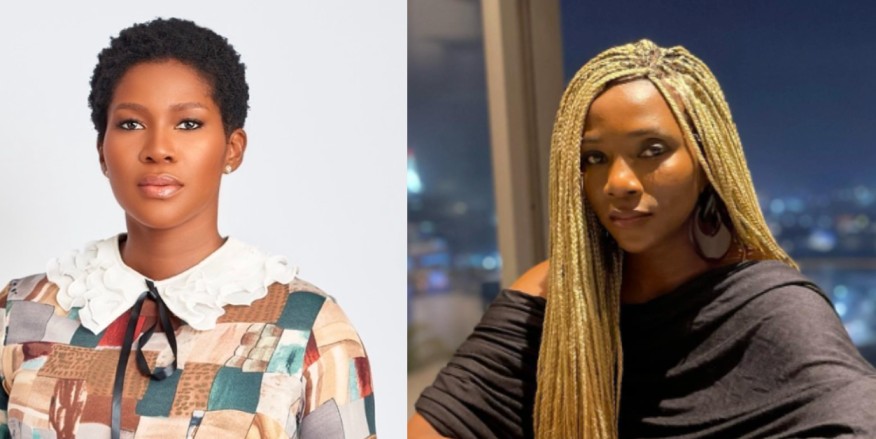 Actress Stephanie Linus has unfollowed her colleague Genevieve Nnaji on Instagram, days after the latter unfollowed Stephanie and others.

However, a check on Stephanie’s Instagram page on Monday, January 24 shows that the 39-year-old has reciprocated her colleague’s gesture.

“The 3C’s in life choice, chance, change. You must make the choice to take the chance if you want anything in life to change,” she wrote.