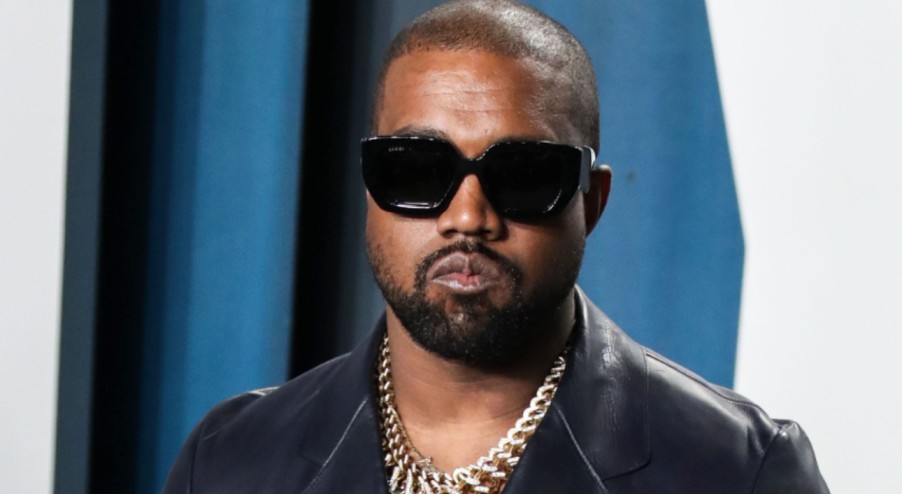 Kanye West‘s strange and often erratic conduct is said to have been captured on camera in the upcoming Netflix documentary jeen-yuhs: A Kanye Trilogy, which could explain the rapper’s recent requests for final approval of the film before it goes live in February.

The documentary about the 44-year-old rapper and fashion designer, directed by Clarence “Coodie” Simmons and Chike Ozah, premiered at the virtual 2022 Sundance Film Festival on Sunday night, according to the Daily Beast. 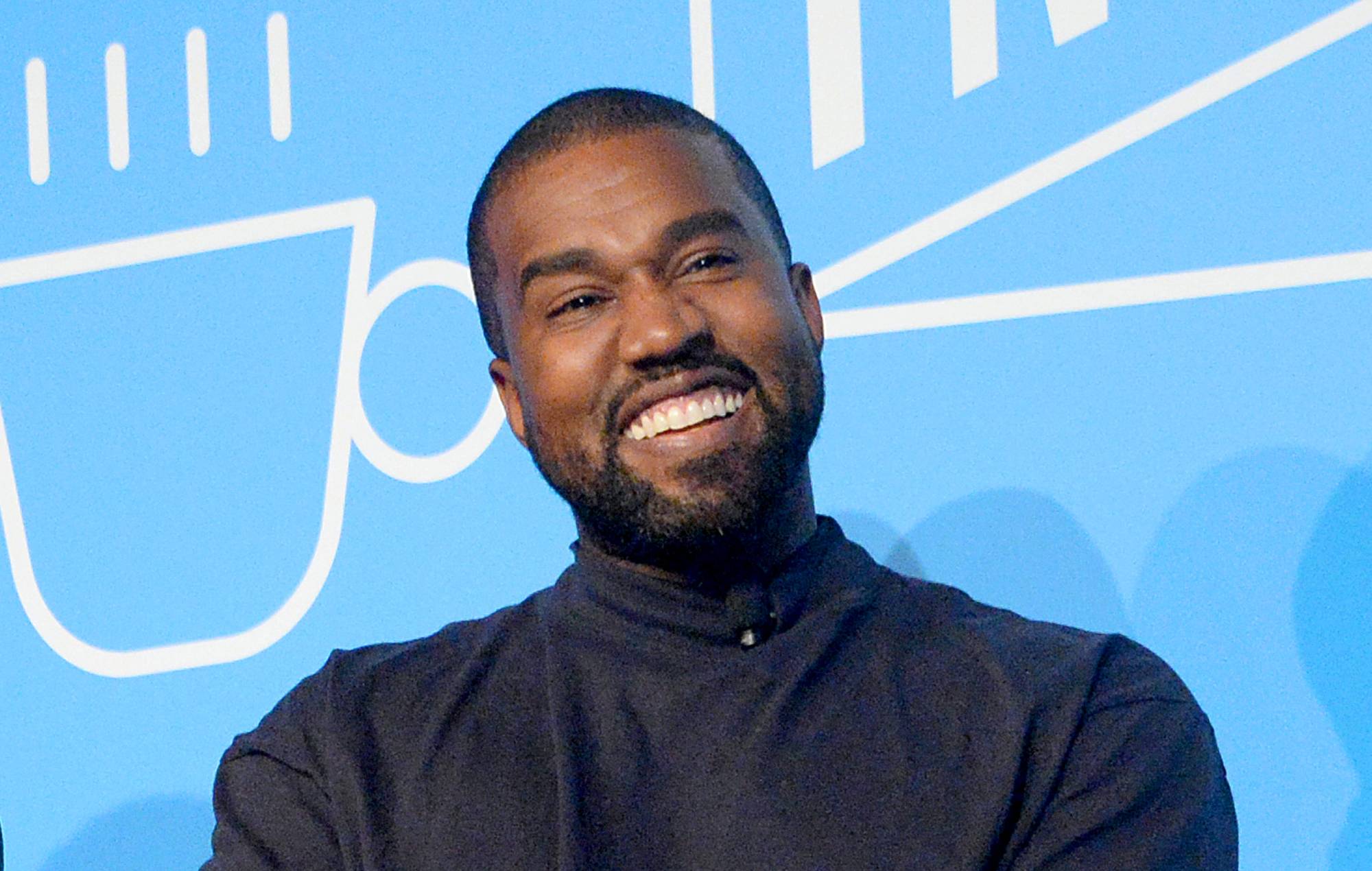 Although the majority of the film focuses on Kanye’s journey to international fame, other moments are said to depict the rapper’s unpredictable behavior. Filmmakers were reportedly compelled to cease recording during some of those instances in order to safeguard Kanye’s reputation and image, according to sources.

“[Jeen-yuhs is] a faith-based journey divided into three acts: vision, purpose, and awakening,” according to the website. During an interview to promote the docuseries, Chike detailed the idea, noting that the documentary’s subject “had no influence over it.” He has faith in us. We’re not making a film that is slanted in any way. We’re not attempting to make a Kanye West commercial.”

The filmmakers follow Ye to the Dominican Republic in one scene, where he meets with a couple of real estate developers to negotiate a project. The rapper begins talks about being held involuntarily for 72 hours at a psychiatric facility owing to concerns that he would harm himself or others.

After Ye reportedly starts focusing on the fallout from the infamous incident between him and Taylor Swift at the 2009 MTV Video Music Awards, and how the backlash he received after the incident was comparable to being pulled apart by horses, the filmmakers decide to stop filming and put the camera down.

The presentation of jeen-yuhs at the Sundance Film Festival comes after the rapper and fashion designer demanded a final cut and clearance of the production, as Radar has reported.

“I need a final edit and permission on this document before it goes up on Netflix,” he demanded of the streaming giant.

“Open the edit room as soon as possible so I can control my own image,” he continued. “Please accept my thanks in advance.”