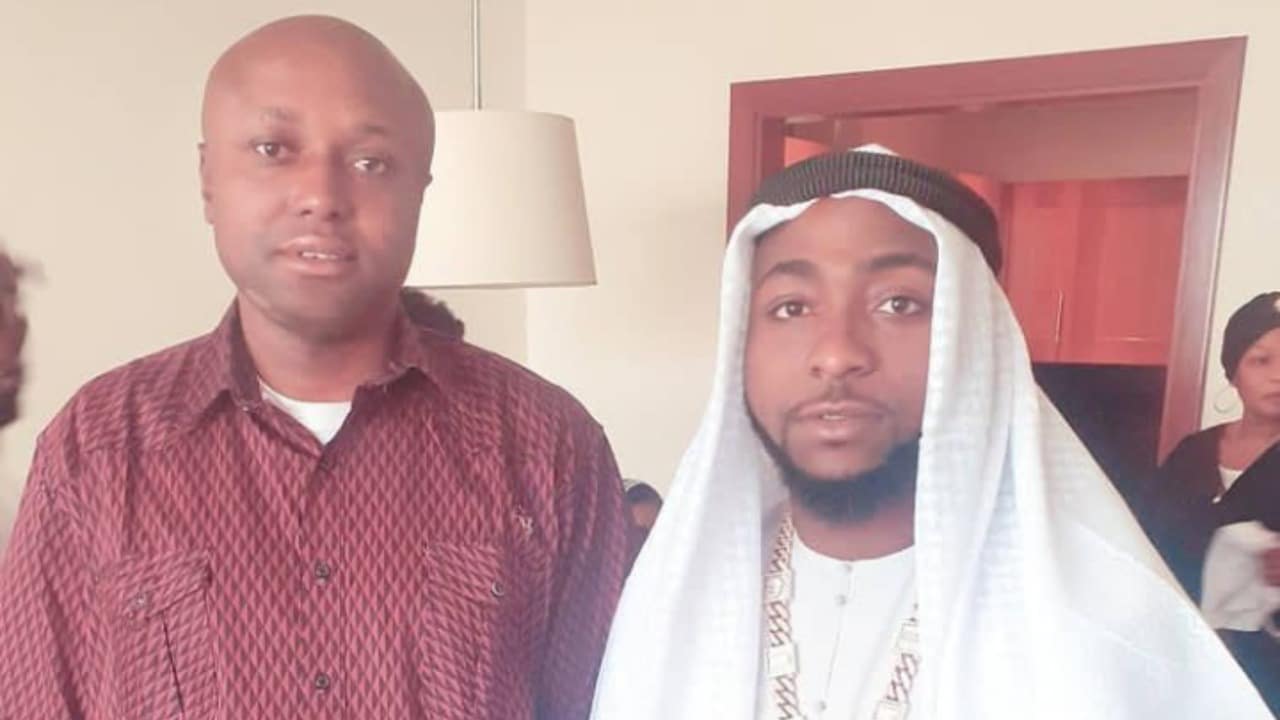 In the video, Davido was spotted talking to Isreal when he suddenly gave him a knock on the head. This is coming shortly after Israel DMW, said he initiated the reconciliation between Wizkid and his boss.

On his Instagram page, Israel wrote:
“Am the real initiator of the final settlement between my oga and big Wizy.

What was even quarrel about in the first place? Dis is 2022. Let there be peace. abeg.”

For years now, singers Davido and Wizkid have been at loggerheads with each other over alleged rivalry.

Check out the video of Davido knocking Isreal below:

See some reactions from Davido’s fans below: 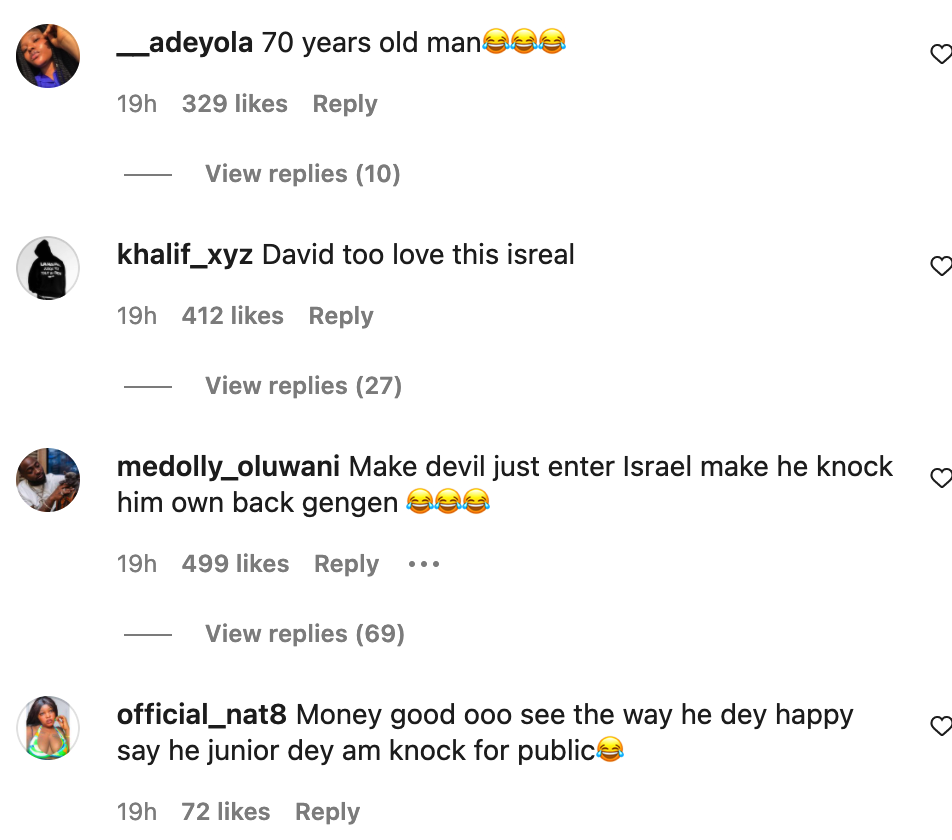 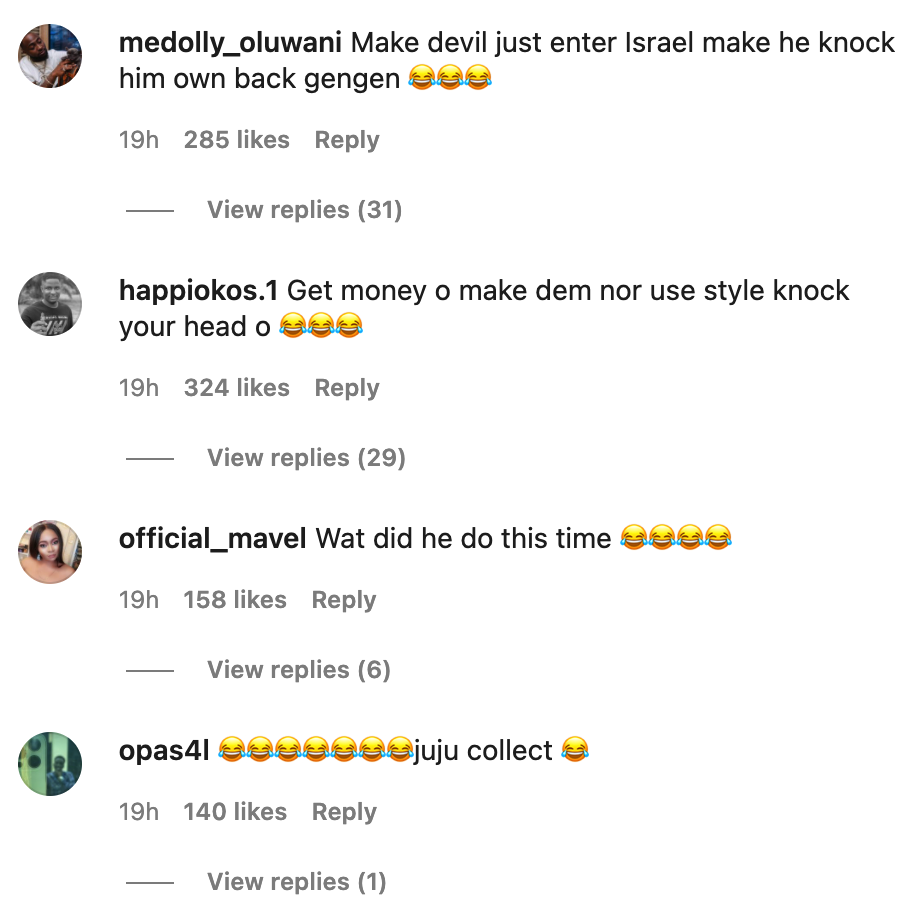 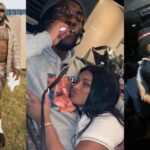 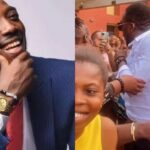 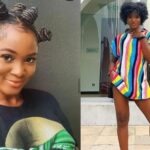 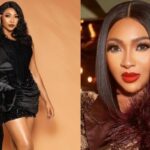 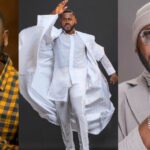 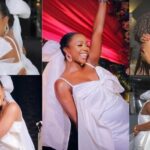