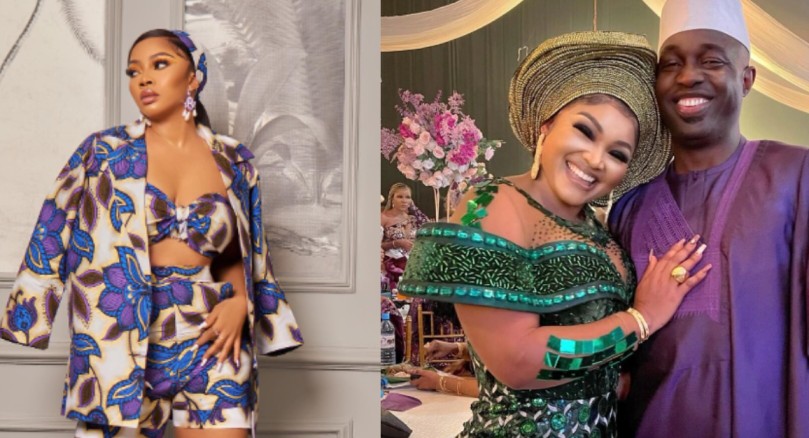 Media personality, Toke Makinwa has been dragged for commenting love one of the posts of Mercy Aigbe and her new lover saying they pity her as she was heartbroken when someone snatched her man but she’s loving this.

Mercy Aigbe after years of hiding her new lover after her marriage crashed shared a photo with him to celebrate him and has been dragged for secretly tying the knot with a married man and almost every celebrity that comments on her post are dragged. 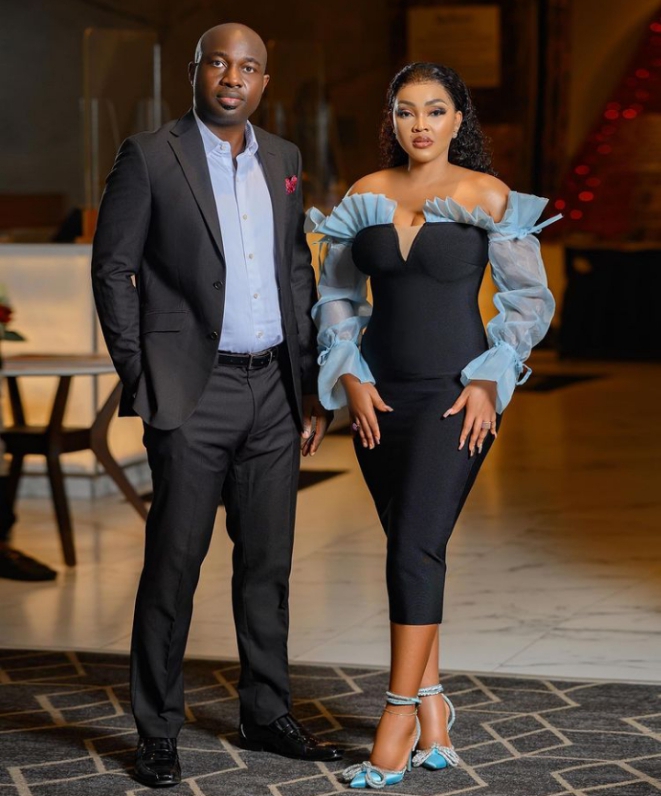 Toke Makinwa happened to be a victim of the celebrities dragged over their comments on Mercy Aigbe’s post especially when she has been there before as another lady snatched her husband from her which got her heartbroken and crashed her marriage as well.

Toke Makinwa commented love on … saying she loves it and some netizens reacting to that dragged her saying they pity her because when they took hers she was heartbroken but now she loves this claiming they are all the same.

Others even dragged her integrity into it asking why wouldn’t love it if she also has been sleeping with other people’s husbands for her lifestyle and now a colleague of hers is publicly doing the same to another woman’s husband and she’s happy. 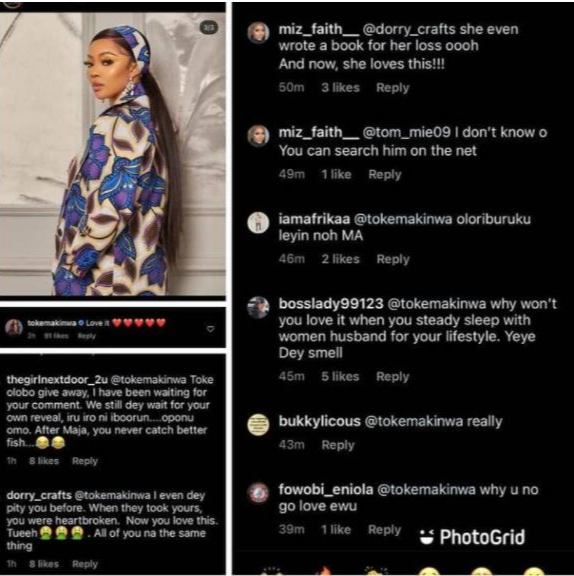 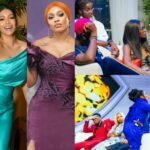 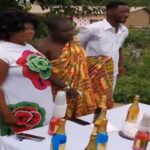 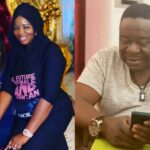 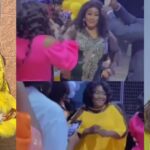 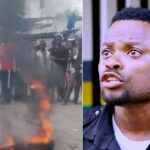